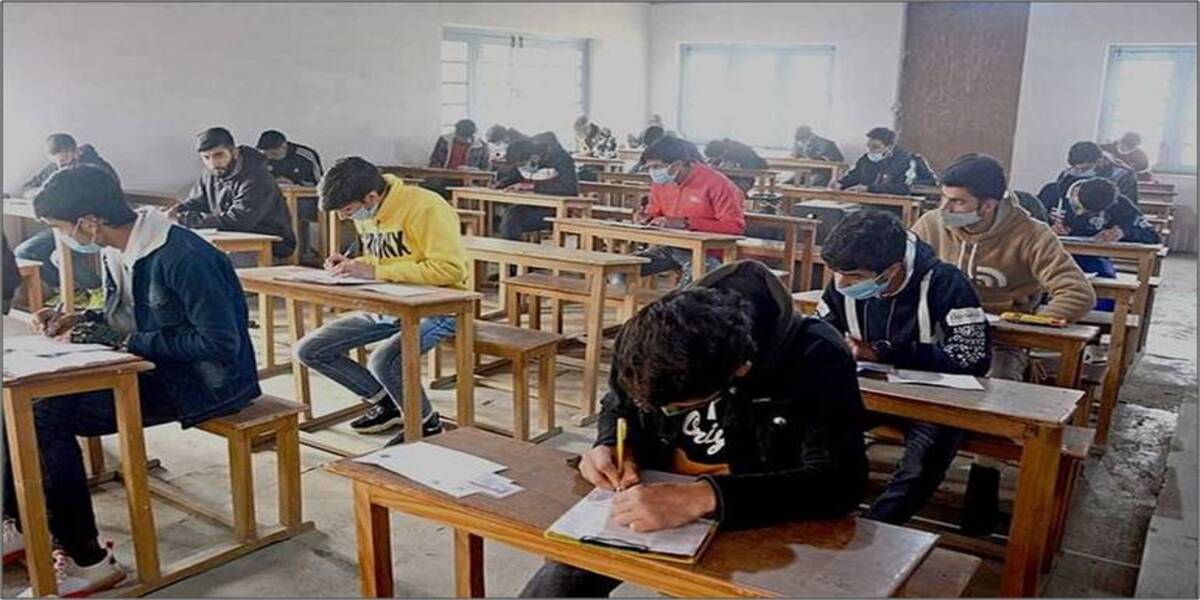 Youth are the most important and dynamic segment of the population in any region. It is believed that developing countries with large youth population could see tremendous growth, provided they invest in young people’s education, health and protect and guarantee their rights. We can undoubtedly say that today’s young are tomorrow’s innovators, creators, builders and leaders.

Every day, thousands of 10 to 15-year-old students walk through the doors of their middle schools with anticipation and great hopes for their future. Some will fall into leadership positions, but something so important should not be left to chance—or to the few.

Every student has the potential to be a leader, and their teachers and administrators have the responsibility to establish a school climate that nurtures their growth as self-sufficient, engaged citizens, and to develop their leadership skills.

But they need the required support in terms of good health, education, training and opportunities to transform the future. The economic trigger happens when a county’s more hands to work available than more mouths to feed. To put it succinctly, working age population has to be large than the dependent population.

However, more efforts need to be put in, if we are to become free from the vicious circles of poverty, malnutrition, corruption, violence and unemployment in the region of Jammu and Kashmir. All these vices are still prevalent in the society, which are not allowing our great nation to function in its real spirit.

Unfortunately, being a democratic nation and largest democracy in the world, India is still lagging behind in achieving socio-political and economic equalities, which were dreamt by our predecessors.

As a nation, since 72 years, we have been striving to eliminate these inequalities at all levels, which exist in the forms of poverty, unemployment, illiteracy, corruption, violence, gender bias etc.

India’s rank in various development indices has barely grown over the years. If India is to improve upon these indices, then the Indian Youth needs to take the charge and come forward to fight against multiple inequalities and contribute in nation building with special focus on Kashmir policy .

Jammu and Kashmir has the edge of demographic dividend. They have the power to change. Young minds of Jammu and Kashmir will be more fresh and innovative which helps in the progress of the country.

But adequate opportunities should be given to the youth to represent their ideas and policies for the uplift of the nation. Only way to express the ideas and to implement their policies is politics.

Young people should be motivated to take part in politics and to occupy the high positions such as, Chief Minister, minister, MLA, MP.

If the ruling power is given in the hands of the youth, then definitely Jammu and Kashmir will become developed and prosperous region soon.

They have power to change. Education programs should aim to teach the minds right from the school level the importance of choosing right people who would take charge of governance. Conventionally, youth of Jammu and Kashmir specially Kashmir valley have been asked to keep away from politics by dynasty politicians because if their personal self interest.

Youth of Jammu and Kashmir should be motivated to consider politics as a means to serve the nation. They should be oriented to anti-corruption drives with focus on prevention, education, and strategies for fighting corruption. Good governance is realistic with youth empowerment.

The pivotal role of youth of Kashmir valley who are afresh with ideas and not ideals, will help in this movement towards a transparent civil society structure which can influence the political administration for the benefit of the society.

It is therefore important to acknowledge the role of civil societies in empowering youth towards strengthening of the democratic system of the Jammu and Kashmir sustainable development.

The solution lies to effectively utilising modern tools in disseminating the belief among youth on their participation and representation in democracy through civil society initiatives. Jammu and Kashmir needs them to resolve most of our problems. Currently Jammu and Kashmir is facing a lot of challenges, and youth are capable of solving them.

They just need to be given a chance to prove themselves. Youth have the power to unite individuals in the various ethnic groups. Racism is an ongoing issue around the world. Individuals are fighting against each other because of the complexion of their skin and the texture of their hair. Religion is another issue, the youths can convince their fellow men to live in peace and love.

All of us are one and we should not allow these little differences to push us away from each other. There also a lot of crime taking place. Women are being killed by their abusive husbands. Homes, businesses, are being broken into. All of this crime and violence needs to stop. The youth once more has the ability to bring about a change in the country.

Youths of Jammu and Kashmir seems to have the ability to face any issues and challenges. They have a positive influence on their fellow young people. They are able to teach them the positive things in life. The one’s who are destroying their future, they tend to listen to their fellow youths. They will make them understand the importance of being a good human being.

The wise youth that we have out there should be taken into consideration. Some of them, though educated are unemployed.

They should be given an opportunity to expose their intelligence to the world and make themselves into someone. Government, Civil Society, voluntary organisations and other stakeholders should assist youth; so that they can make our land a great and educated one.

They just need the support and enabling environment at family level, community level, society level, state level, national level and international level which in turn will make them to perform their duties.

The role of the youth of Jammu and Kashmir in the nation building is crucial. They are problem solvers, have a positive influence on other young people and the nation, and are extremely ambitious.

They have the ability to create an identity for themselves and move the nation forward. However, they will not be able to do this without the support of government of India. Then the youth of Kashmir can make their beautiful land flourish and shine with success.