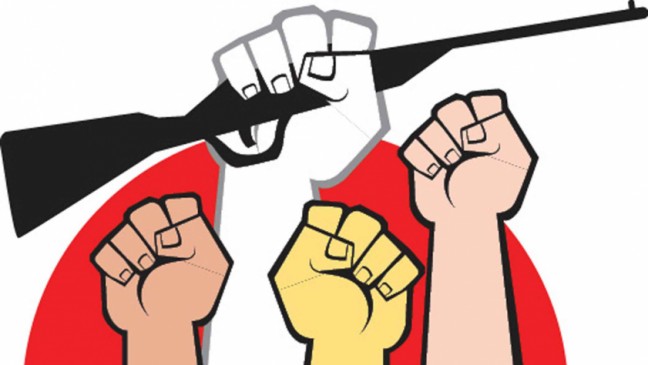 Pakistan today conceded that there had been violations of human rights in East Pakistan and that “as in all conflicts innocent people had suffered”. Agha Shahi, Pakistan’s permanent representative to the UN, speaking at the Economic and Social Council this morning also conceded that there were refugees in India, including women and children.

Agha Shahi made these statements while trying to block India’s right to make a statement in the ECOSOC. Agha Shahi’s move, however, failed and the Indian Ambassador, Samar Sen, made a statement concentrating mainly on the need for organisation of relief for refugees in India and creating conditions for their early return to Pakistan.

In objecting to Samar Sen being allowed to speak Agha Shahi made the proposition that though human rights had been violated and though humanitarian issues were involved, “in view of the sensitivity and seriousness of the situation facing his country a discussion of humanitarian problems should not be allowed”.

Pakistan President Yahya Khan today accused India of circulating highly exaggerated and distorted accounts of events in East Pakistan and invited the evacuees to return home. Yahya Khan claimed that life was fast returning to normal in East Pakistan. He admitted that some people had been forced to flee following violence but said the figure had been inflated by adding the “unemployed and homeless people of West Bengal”. The president sought to equate the exodus with the problem of Indian Muslims, five lakh of whom Yahya claimed had crossed over to Pakistan since 1964.

FS Miles, deputy high commissioner of the UK in Calcutta, described the happenings in Bangladesh as a terrible tragedy. The UK, he said, was more than willing to participate in a big way in relief operation in Bangladesh being organised by the UN. But his government was opposed to do anything at a political level at the present stage as that might aggravate the situation further.

Pakistan Peoples’ Party Chairman Zulfikar Ali Bhutto said he discussed political and economic situations in the country when he met Yahya yesterday. He told newsmen today that it was his firm belief that effective and proper participation of the people’s representatives was the only way to solve the problems facing the country.

Bhutto said he did not agree with those who say that power should be transferred to people’s elected representatives simultaneously in both wings of Pakistan. Institution of the process of democratisation in one part of the country, he said, would accelerate the process throughout the country. Radio Pakistan quoted the Qayyum Muslim League President Qayyum Khan as opposing the proposal of piecemeal transfer of power.

Teliapara, one of the strongholds of the Bangladesh Liberation Army in Sylhet sector, fell today to the Pakistani army after a 15-day epic battle in which the Pakistan army lost at least 350 personnel. A commander of the Bangladesh Liberation Army told PTI that 15 Mukti Fouj soldiers lost their lives in the grim and protracted battle of Teliapara.