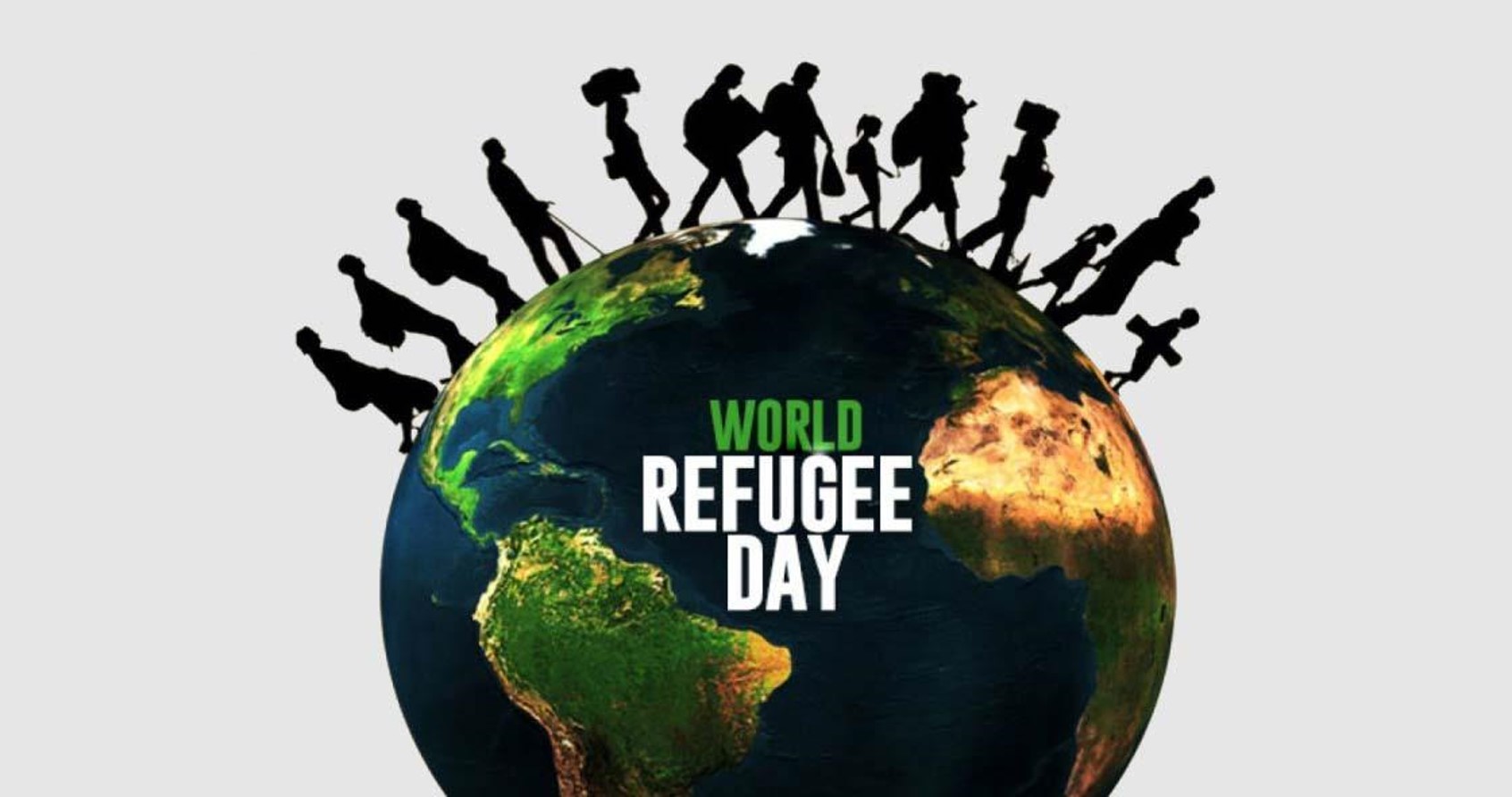 This year’s World Refugee Day affirms a fundamental tenet of our common humanity: everyone has the right to seek safety – whoever they are, wherever they come from, and whenever they are forced to flee.

Whoever. Wherever. Whenever. Everyone has the right to seek safety.
World Refugee Day is an international day designated by the United Nations to honor refugees around the globe. It falls each year on June 20 and celebrates the strength and courage of people who have been forced to flee their home country to escape conflict or persecution. World Refugee Day is an occasion to build empathy and understanding for their plight and to recognize their resilience in rebuilding their lives.

World Refugee Day 2022
Whoever they are, people forced to flee should be treated with dignity. Anyone can seek protection, regardless of who they are or what they believe. It is non-negotiable: seeking safety is a human right.

Wherever they come from, people forced to flee should be welcomed. Refugees come from all over the globe. To get out of harm’s way, they might take a plane, a boat, or travel on foot. What remains universal is the right to seek safety.

Whenever people are forced to flee, they have a right to be protected. Whatever the threat – war, violence, persecution – everyone deserves protection. Everyone has a right to be safe.

Background
Every minute 20 people leave everything behind to escape war, persecution or terror. There are several types of forcibly displaced persons:

Refugees
A refugee is someone who fled his or her home and country owing to “a well-founded fear of persecution because of his/her race, religion, nationality, membership in a particular social group, or political opinion”, according to the United Nations 1951 Refugee Convention. Many refugees are in exile to escape the effects of natural or human-made disasters.

Asylum Seekers
Asylum seekers say they are refugees and have fled their homes as refugees do, but their claim to refugee status is not yet definitively evaluated in the country to which they fled.

Stateless Persons
Stateless persons do not have a recognized nationality and do not belong to any country.

Statelessness situations are usually caused by discrimination against certain groups. Their lack of identification — a citizenship certificate — can exclude them from access to important government services, including health care, education or employment.

Returnees
Returnees are former refugees who return to their own countries or regions of origin after time in exile. Returnees need continuous support and reintegration assistance to ensure that they can rebuild their lives at home.

UN Action
1951 Refugee Convention and its 1967 Protocol
Refugees are among the most vulnerable people in the world. The 1951 Refugee Convention and its 1967 Protocol help protect them. They are the only global legal instruments explicitly covering the most important aspects of a refugee’s life. According to their provisions, refugees deserve, as a minimum, the same standards of treatment enjoyed by other foreign nationals in a given country and, in many cases, the same treatment as nationals.

The 1951 Convention contains a number of rights and also highlights the obligations of refugees towards their host country. The cornerstone of the 1951 Convention is the principle of non-refoulement. According to this principle, a refugee should not be returned to a country where he or she faces serious threats to his or her life or freedom. This protection may not be claimed by refugees who are reasonably regarded as a danger to the security of the country, or having been convicted of a particularly serious crime, are considered a danger to the community.

The rights contained in the 1951 Convention include: