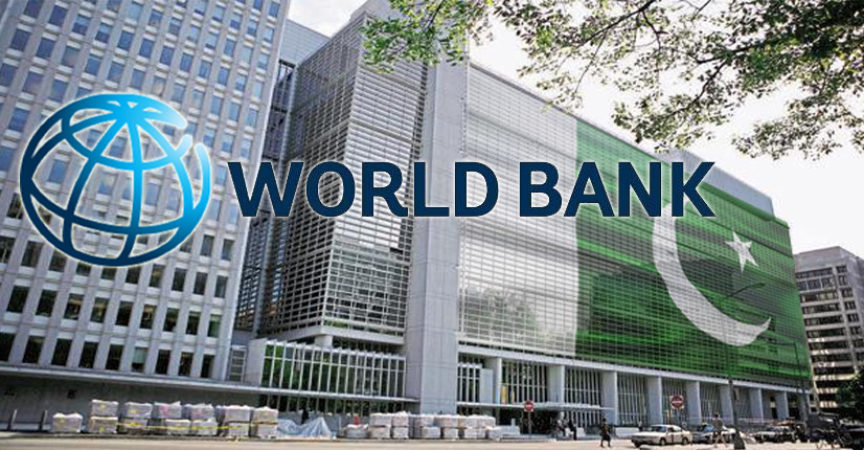 The World Bank (WB) has paused implementation of the $200 million coronavirus contagion mitigation project due to the failure of the federal and provincial governments to put in place effective mechanisms for strengthening health systems. The Washington-based lender’s decision serves as a blow to Pakistan’s claim of effectively responding to the coronavirus contagion.

On April 2, the WB Board had approved the $200 million package on a fast track basis “to help Pakistan take effective and timely action to respond to the Covid-19 pandemic by strengthening the country’s national healthcare systems and mitigating sodo economic disruption”.

The project is financed from the WB’s concessional credit window for developing countries, of which $100 million was provided through the WB’s Covid-19 FastTrack Facility. “The implementation of the PREP project has been significantly delayed due to the pending PC-I (project approval documents) issue,” stated the report released at the weekend.

It added that following the Economic Affairs Division’s instruction, the federal and Provincial PCs-I were prepared for the health component of the project. “However, due to a significant delay in their approval process, implementation has been on a pause,” stated the WB. The respective federal governments have been contracting expensive and concessionary foreign loans without first laying the groundwork for their utilization.

This has resulted in a backlog of around $15 billion loans that have been signed over the years but remain unutilized. The country is paying hundreds of millions of dollars in commitment charges on these loans.
The Ministry of Economic Affairs has not yet released a report on the status of the committed but unspent loans by the end of last fiscal year despite a lapse of almost five months.

The federal government has been taking credit for effectively controlling the pandemic and responding to the needs of the patients and the health workers. However, the project status report depicts a different picture. In order to fill the capacity gaps, the project had been undertaken to procure equipment and consumables for 200 hospitals, including 44 tertiary level hospitals, for effective clinical management of the confirmed cases.

Personal protective equipment (PPE) was to be procured for 200 hospitals, 19 points of entry (PoEs), 10 quarantine sites, and 42 laboratories. In March this year Prime Minister Imran Khan had said if the coronavirus spread exponentially, Pakistan would not have the capacity and resources to contain it.

One of the goals of the project was to have 70% district health hospitals by June 2023 that must be equipped with pandemic preparedness and response plans as per the ministry of health guidelines. The WB report disclosed that as of November 8 there was none.

According to another key objective, about 70% of laboratories dealing with the Covid-19 should deploy a rapid response team, and trace contract and the public messaging be disseminated within 48 hours. The report was showing nil progress. There was also nil progress against the goal of treating the Covid diagnosed persons as per approved protocols.

The project was also aimed at increasing the number of hospitals, district health centers with the PPEs and infection control products and supplies without stockouts in the preceding two weeks. But there was nil progress on that. There was also nil progress against the goal of increasing the number of target hospitals with triage the process of determining the priority of patients’ treatments based on the severity of their condition and isolation capacity.

The report did not show progress on the goal of the proportion of target health care workers who are trained in the World Health Organization (WHO) standards of clinical treatment for Covid-19. Special Assistant to the Prime Minister on Health Dr. Faisal Sultan said on Tuesday that the coronavirus contagion is spreading rapidly and the positivity ratio has jumped from under 2% to 7.5%. Minister for Planning Asad Umar too warned about a rapid surge in coronavirus cases, saying about 1,750 persons were on oxygen.

However, the PTI led federal and its provincial governments have remained unable to satisfy the lender and this has now resulted in suspending implementation within six months of the approval of the project. In its last report, the WB said due to coronavirus, Pakistan’s economic growth may slip to nearly 1%.