Withdrawal of US troops & subversive activities in Afghanistan 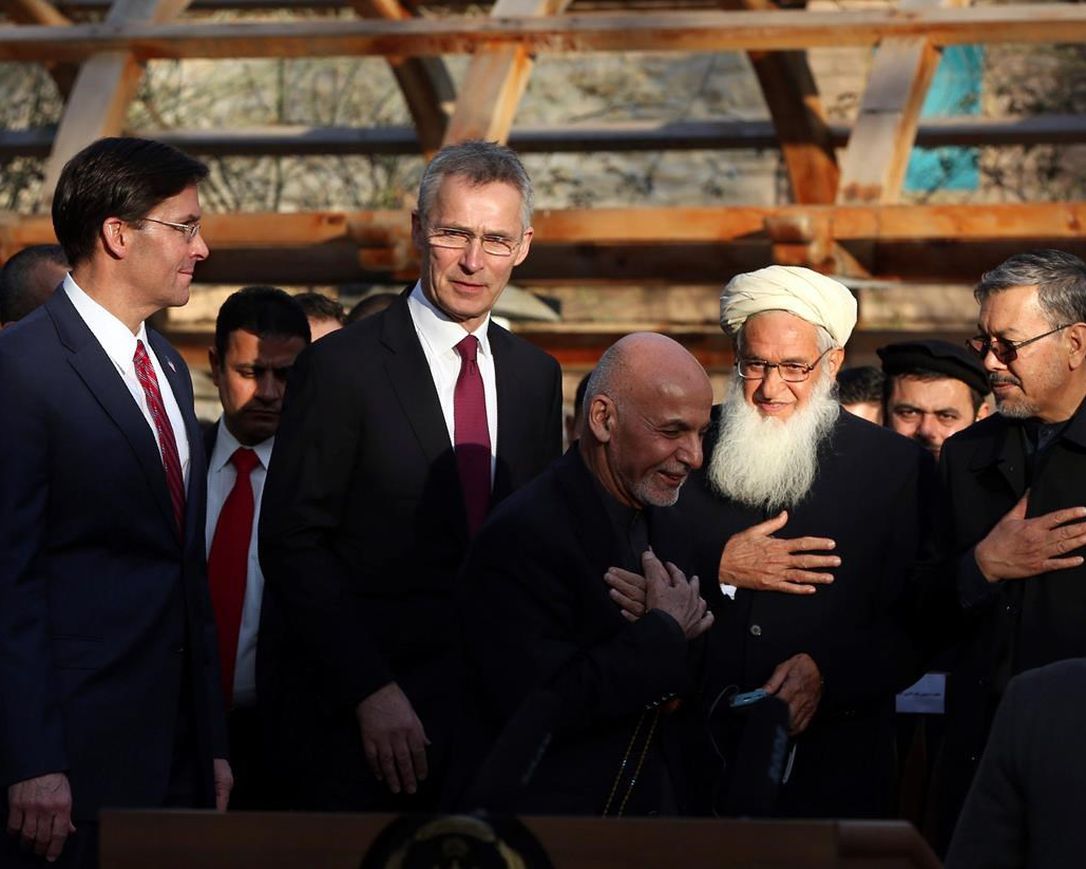 After the announcement of troops withdrawal from Afghanistan by President Joe Biden, various subversive activities have been started in the country. Last weekend, 22 people were killed in five provinces in such attacks. According to a report, CIA head William Joseph Burns visited Kabul on Friday (23rd April). While transferring some responsibilities to the local forces, Mr. Burns assured the Afghan rulers that America would continue to cooperate with Afghan government in its fight against terrorism.

American security institutions have opposed the idea of complete withdrawal from the beginning, fearing that such a move might end up creating instability in Afghanistan and terror activities in America. On the other hand, Afghanistan’s ministry of defence has said that the withdrawal would not create a security vacuum in the country. A spokesperson of the ministry said that plans were being prepared to take up security responsibility from the Americans.

Though after a long time, the talks of withdrawal of the foreign troops are being discussed, some analysts believe that if the withdrawal takes place without an agreement between the Afghan government and the Taliban, the country might be at the center of a civil war. According to some reports, America has stationed six B52-strategic bombers in the East and Central Asia to protect its soldiers.

The impact of subversive activities in Afghanistan is not limited to that county only. They have implications for Pakistan. On the East, we are facing an aggressive enemy like India and on the West, we have to deal with an unstable Afghanistan. In Pakistan, peace and security would only be guaranteed when Afghanistan would be peaceful. To keep Pakistan under pressure, America and India, along with other countries, can try to keep Afghanistan unstable. Therefore, Pakistan needs to be active to play its role for restoring peace in Afghanistan.