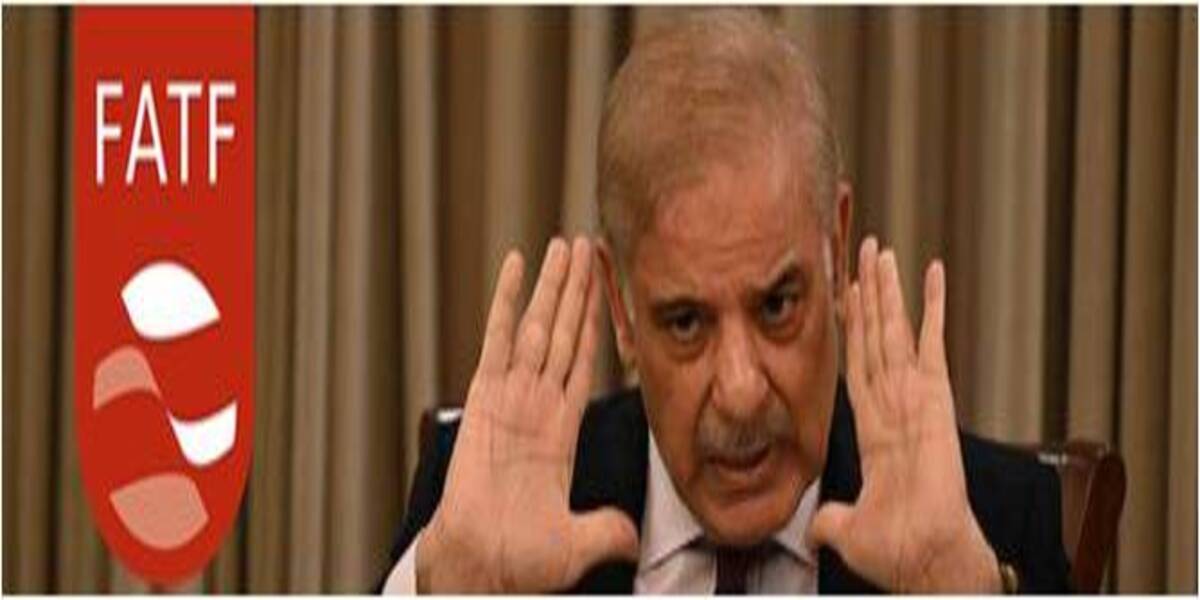 Security experts pointed out that both Mir and Saeed had been convicted and jailed in the past, only to be allowed to appeal before a higher court, where their conviction is held illegal and then, they are released. The usual pattern is being followed in Pakistan’s court, reported a Canada-based think tank, International Forum for Rights and Security (IFFRAS).

Earlier, Pakistan quietly sentenced the 2008 Mumbai terrorist attack mastermind Sajid Mir this month and similarly, the LeT Founder Hafiz Saeed was brought out of his safe house and handed a verdict of 33-year imprisonment.

According to the think tank, Saeed and his accomplices, including Mushtaque Zargar, and Adul Rahman Makki whom India has accused of masterminding the 2008 Mumbai terror attacks, have been caught, convicted and released more than once. Each time, whenever this happened, the accused were showered with flower petals and they leave the court displaying ‘Victory’ signs.

Even in American journalist Daniel Pearl’s murder case where he was abducted and killed in 2002 in Karachi, Khaled Mohammed Sheikh, a British-Pakistani was convicted and jailed. However, Sheikh was allowed to appeal after some time and the Supreme Court lambasted the government, the lower court that had passed the verdict and the investigating agencies for a ‘shoddy’ job.

In releasing Sheikh, the court disregarded an international appeal by Pearl’s aged parents for ‘justice.’ Sheikh was released, but remains imprisoned with the government declaring that it would appeal against the apex court’s judgment.

Looking at the records, questions are being raised about what guarantee Pakistan would give to the FATF fact-finding team that Saeed, Mir and others, “showcased” as the government’s genuine intent to fight money laundering and the flow of funds for terrorist activities, would not be re-tried, only to be freed.

The LeT’s Mir’s conviction “is said to be one of the crucial factors that led to Pakistan being cleared by the FATF,” The Friday Times weekly noted.

The verdict on Mir came as Pakistan is struggling to exit the Financial Action Task Force’s (FATF) terror-financing watchlist. Currently, Pakistan is on the ‘Grey List’ of the watchdog for not fulfilling the parameters to counter terrorism in the country.

Earlier, Mir was believed to have died but when the western countries demanded proof of his death, this issue became a major sticking point in the assessment of FATF’s action plan.

Sajid Mir’s “conviction and sentencing were shown to the FATF as proof of Pakistan’s commitment to the action plans, and were considered major achievements,” the Weekly wrote as quoted by the Think Tank.

While the Pakistani newspaper Dawn also commented on the “breaking news culture” of the Pakistan Government that had kept “such a significant development in a high-profile case so low key.” Although the arrest took place in April 2022, news about Mir’s case “has trickled out only just now.”

On Mir’s role in the Mumbai terror attacks, the newspaper noted: “After forensically examining intercepted phone calls recorded during the attacks, the officials came to believe it was his voice directing the gunmen and urging them to kill. For several years, however, Pakistani authorities continued to insist that Mir was dead, a claim that the West refused to believe.”

The newspaper further observed that the conviction and sentencing of a senior-level LeT operative such as Mir is a big process made by the Pakistan government, however, weak prosecution and a poor conviction rate in terrorism cases were the final hurdles that Islamabad had to cross to be taken off the FATF grey list.