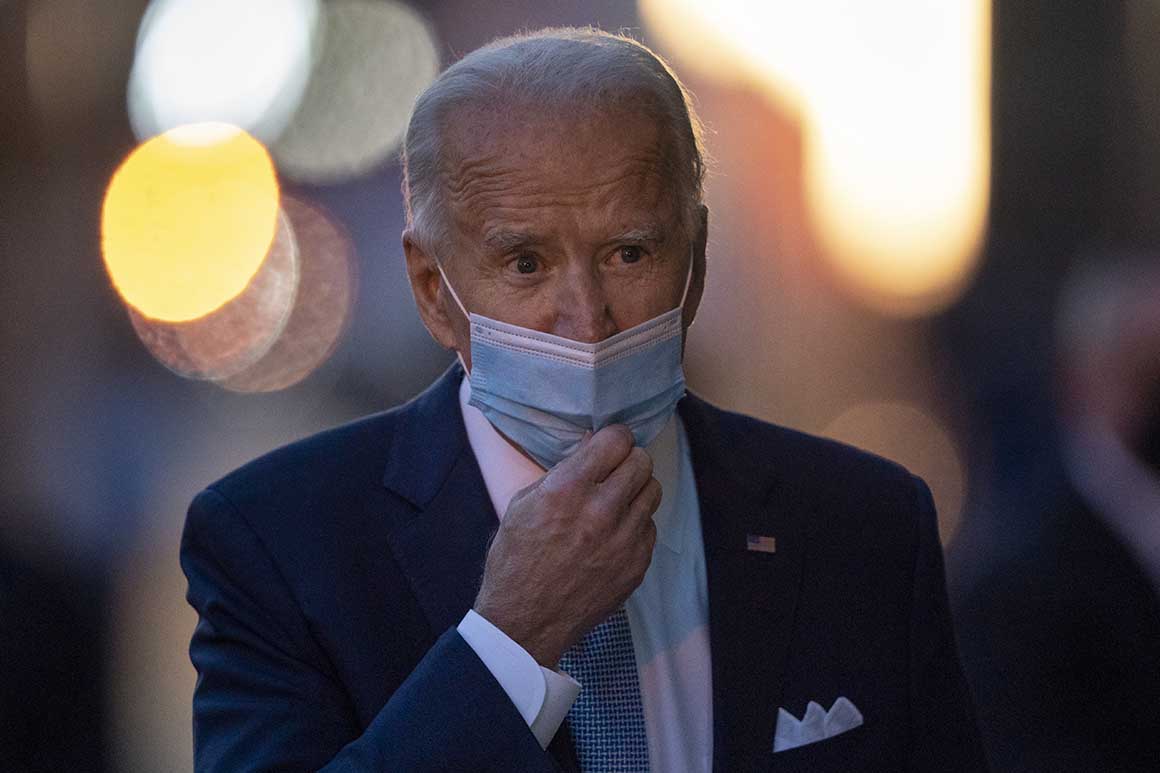 Hamid Mir pointed out that Pakistan has already conferred the highest civilian award Hilal-e-Pakistan to Joe Biden and asked how the change in guard from Donald Trump to Joe Biden will impact the Pakistan-US relations, the Kashmir issue and the ongoing Afghanistan peace process.

Mushahid Hussain Syed pointed out that the New US Administration under President Biden presents Pakistan an opportunity to promote Pakistani interests, especially after having earned goodwill on the positive role for peace in Afghanistan. He argued that it is important to expose Modi’s Intolerant India for its massive Human Rights abuses in Occupied Kashmir. He added that Joe Biden has been to Pakistan and knows the country and its politics well. He underlined that the US wants the end of the war in Afghanistan because it has lost the war already but it will retain security and intelligence in Afghanistan in order to keep an eye on Pakistan, Iran and China. It is good news for Pakistan that Joe Biden and VP Kamala Harris have both in the criticised India for mishandling the Kashmir issue.

He informed that the senate has within the last two months passed two important resolutions one for Asiya Andrabi and her colleagues who are in Tihar jail and another for Yassin Malik, who is behind the bars since 25 years. Both of them are part of the peaceful resistance in Kashmir and has talked against the Modi government. There will be a special Senate meeting on 27 January 2021 that will be attended by the Foreign Minister to highlight the Kashmir issue and form strategy to tackle the issue in the future.

US cannot fully criticise CPEC but will use India to damage China and CPEC. They have formed a copycat of BRI called International Finance Development Cooperation (IDFC) with 2 Arab but have not used it so far.

Fawad Chaudary argued that personal relationships between leaders are fins but policies of countries depend on the interests of the countries, the US Pakistan relations too will depend on the mutual interest of the two countries. He pointed out that Imran Khan has worked and revived the foreign policy of Pakistan. The team appointed by Joe Biden for human rights have a better record than the previous one under Trump. Basically, the problem of Pakistan in India is the human rights violation in Kashmir, our hope is that the new administration will show some sensitivity on this issue.

Sherry Rehman pointed out that Pakistan can play a significant role in the Afghanistan peace process and has to make sure Pakistan is not blamed for the deteriorating situation in Afghanistan as and when it happens. The US has already announced military training programmes for Pakistan, which is a good sign but there would not be a radical change of US towards Pakistan. Pakistan will get small favours but the overall US will try to maintain the institutional policy and in the pivot of Asia, India will remain significant in containing China.