Why the drama of bringing bills for the missing person? 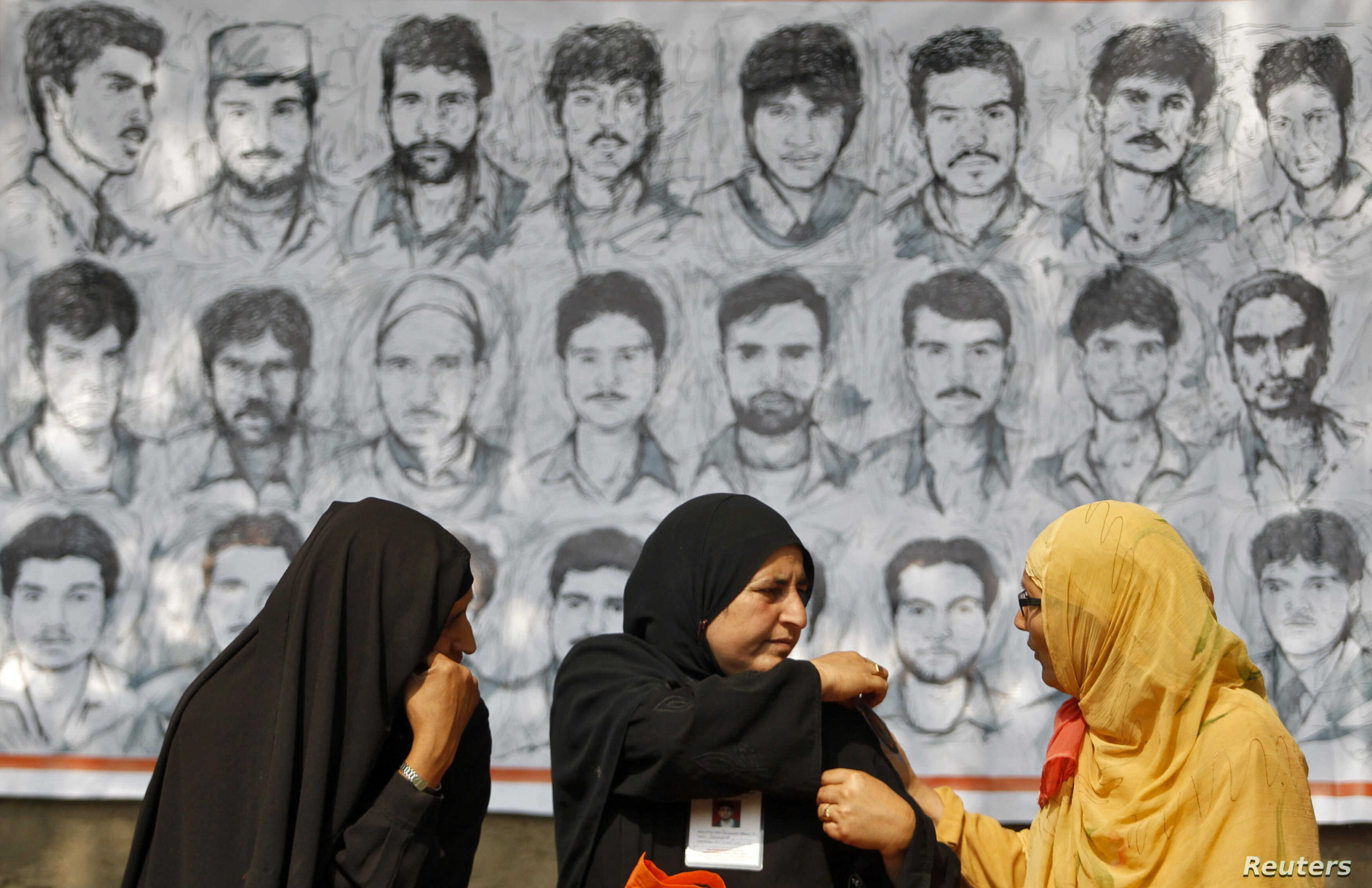 Federal Law Minister Shirin Mazari has said that legislation on missing persons is essential. This is not acceptable in a democracy that you can take people away. The Prime Minister has directed to bring a bill in this regard soon. The Commission for the Recovery of Missing Persons is also working. What legislation does the Federal Minister of Law and the Prime Minister want to enact regarding the recovery of missing persons? The provisions of the constitution are clear. If an authority arrests someone, his lawyer is given the right to meet him within 24 hours. Article 10 of the Constitution states clearly that a person who has been arrested must be given reasons for arrest. Without it, he cannot be detained and denied the right to defend himself with the help of a lawyer. The arrested person must be brought before a magistrate within 24 hours.

Article 14 states that honour is subject to human law. The privacy of the home is sacred and no person shall be tortured for the purpose of obtaining evidence. Aren’t government agencies breaking into homes at night? Shirin Mazari and the Prime Minister should examine the above provisions of the Constitution. Do they know who is behind missing people? This is not done by any private group. If it is a government institution, then the drama of the bill is being played to deceive the public. Also when there are clear constitutional provisions. Obviously, the government does not have the courage to question these institutions. Even the courts do not go beyond taking notice and giving remarks. Even the courts are aware of this fact. If a little noise made the missing person reaches homes and sometimes someone’s body is found. If the government is to legislate, it must legislate to punish those who make people disappear illegally.