Why Pandits should return back to the valley? 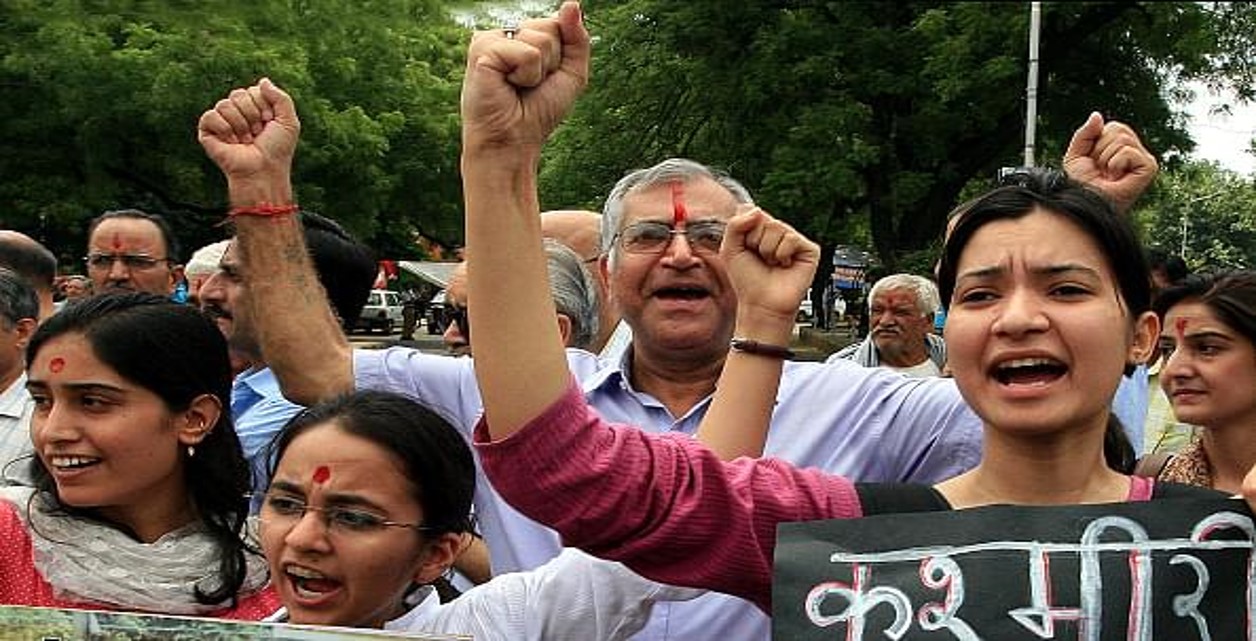 Pandits are a part and parcel of the Kashmiri society. An inclusive portion of the Kashmiriyat without which Kashmir deems incomplete. The word Pandit literally means ‘learned man’ which is also exchanged with ‘Bhatta’ meaning a great scholar. From the context, one can lay emphasis on why Pandits were so important for the Kashmir way back and now as well. They have been the only source of the education to the valley, a Pandit was outspoken with many regional languages and had deep insights for the science, mathematics and the social discourses. Their extermination from the valley left a dip on the rate of literacy and the evolution in the traditional society.

Pandits lived in Kashmir since ages, hand in hand with the muslims as immediate neighbours, helpful sources and much more. However, the growth of radicalism in the 90’s backed by the forces denied the rights to them. The justice is still awaited, leaders from valley never rose voice to bring them back. The ruins of their shelters haunt a person like the way they remain. How can one see a home being devastated like that! One wonders, for what reason a noble section of society was massacred, whose genocide would never fade from the chapters of the Kashmiri history.

Several governments promised with pandits for their return but the issue was almost every time used as a political tool to gain the votes. Once the votes were gained, nothing could be seen on ground as a betterment option for the depressed class. Living in refugee camps, sober pandits have been subjected to the diverse type of atrocities. Once a part of Kashmiri society lie below sky on mercy of the God.

It is a moral duty of the Kashmiris to bring back the Pandits to their respective places, and then to provide them a safe place. They should gather the same place in the society that they were used to. An all inclusive Kashmir is best than a Kashmir with extremist tendency which lowered the tourist flow even. The return back of Pandits would mean a plus in the plural ethos which is a hallmark of the normalcy and the tolerant society.