Why is the Pakistan government not succeeding? 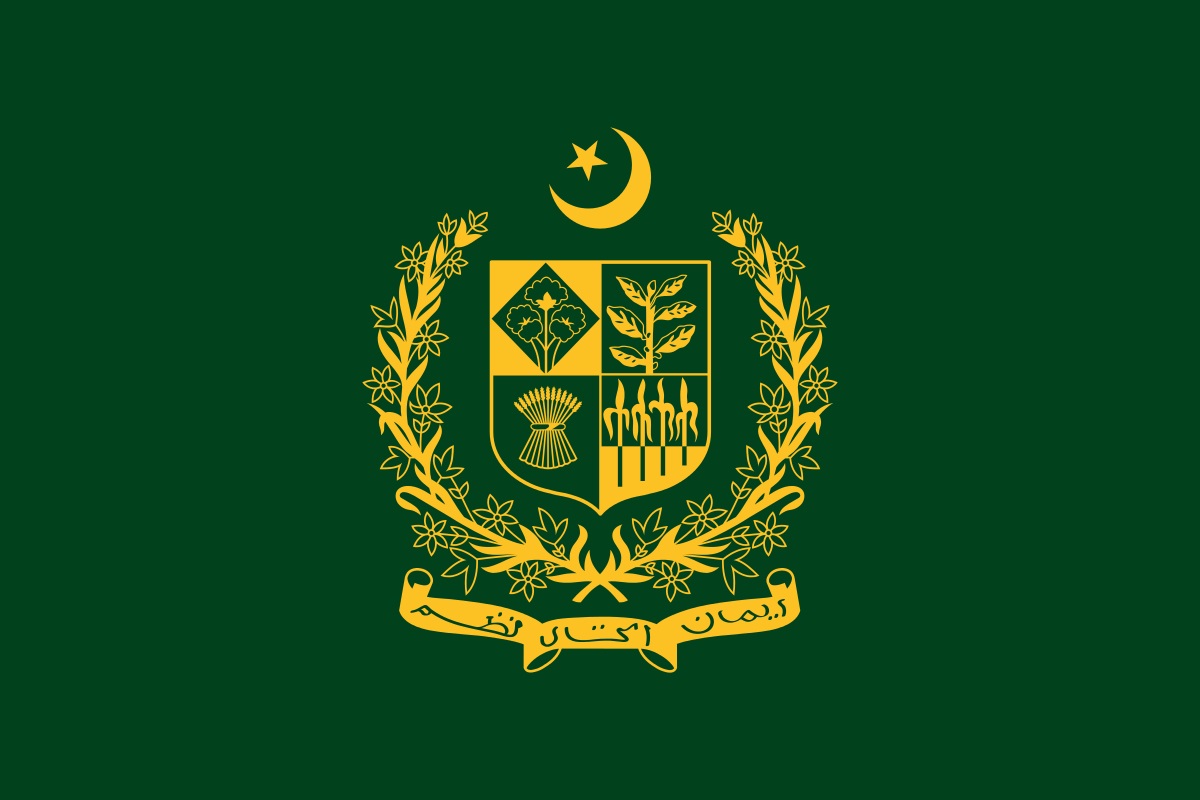 Fareed Zakaria, a well-known American commentator on international affairs, has talked about the impact of Covid-19 on the world in his new book: Ten Lessons for a Post pandemic World. Government of Pakistan should read the book as it talks about the challenges and preferences in the post-pandemic world.

Zakaria says that the Coronavirus pandemic has proved that it is not the quantity or scale but the quality of governance that matters. He says that America failed to prevent the spread of the corona and remains the most affected countries in the world. In comparison to the US, many smaller democracies and some authoritarian countries were able to deal with the Coronavirus pandemic better.

One of the reasons for the failure of the US to deal with Coronavirus, according to Zakaria, has been veto-crazy: some people or institutions are so powerful that they can veto any policy or decision.

Veto-cracy is at its peak in Pakistan. Some people and institutions have so much power that they can veto any policy or decision according to their wishes. Also, Zakaria’s point on the use tax applies to Pakistan where taxes collected from the people are not spent on them. Despite the fact that the taxes are much higher in Pakistan than many other countries, least is spent on welfare. It is unfortunate that the poor and the rich pay similar taxes.