Why is Prime Minister Imran Khan so nervous? 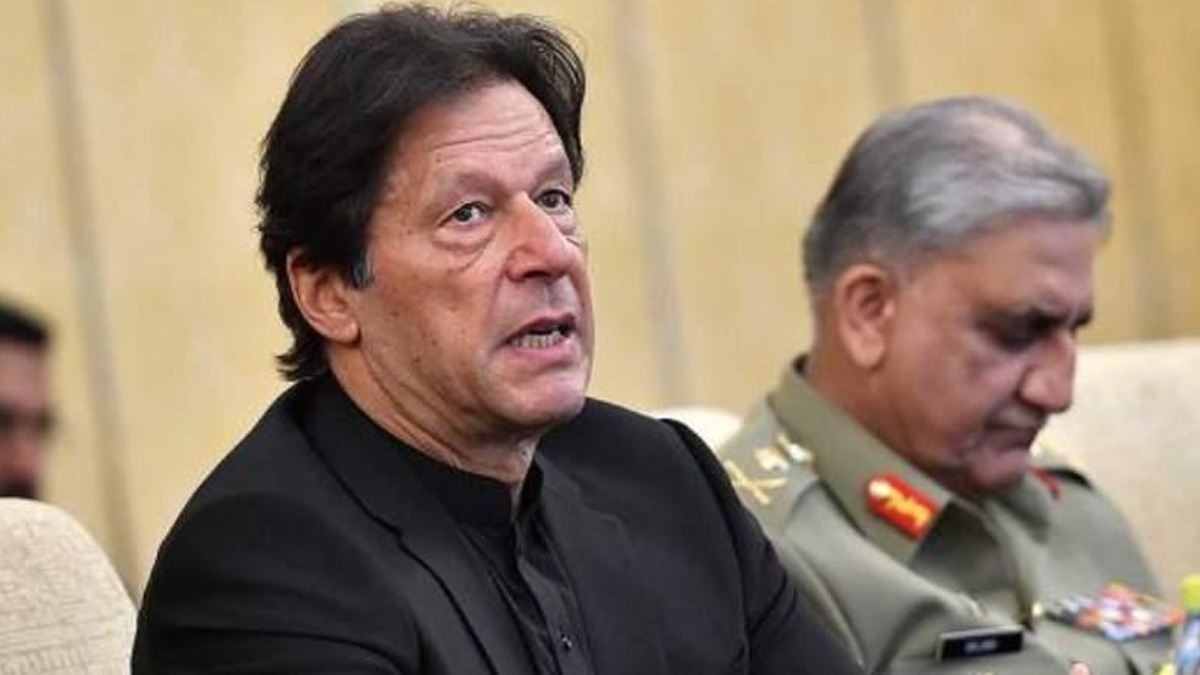 Imran Khan and his Goebbels friends are saying that they want to end corruption in the elections. The reality is that in KP, PTI has fielded four trillionaires, among whom three are from the same family. PPP has fielded Farhatullah Babar. Only one PML-N candidate, Abbas Afridi, is a billionaire. All the rest candidates of the opposition are from the middle class.

The question now is why aren’t parties like ANP and Jamaat-e-Islami concerned that their people could be bought over? Why is Imran Khan worried the most? Obviously, the tickets for provincial and national assemblies by PTI were given to opportunists, not ideological ones. That is why Imran Khan is scared that these people might join other parties if they were to make better offers to them.

The second reason is that PTI has fielded candidates based on their wealth. It is possible that MNAs and MPS of PTI might follow their leader’s example and because their leader values money and friendship they can also sell their votes and make money. Unlike all other parties, where merit was given a chance, PTI had other considerations while offering its tickets. That is why many PTI members are making videos and saying that they would not vote for the trillionaires. That is why Imran Khan, who asked his people not to panic, is panicking himself.