Why is India Unhappy With CPEC Project? 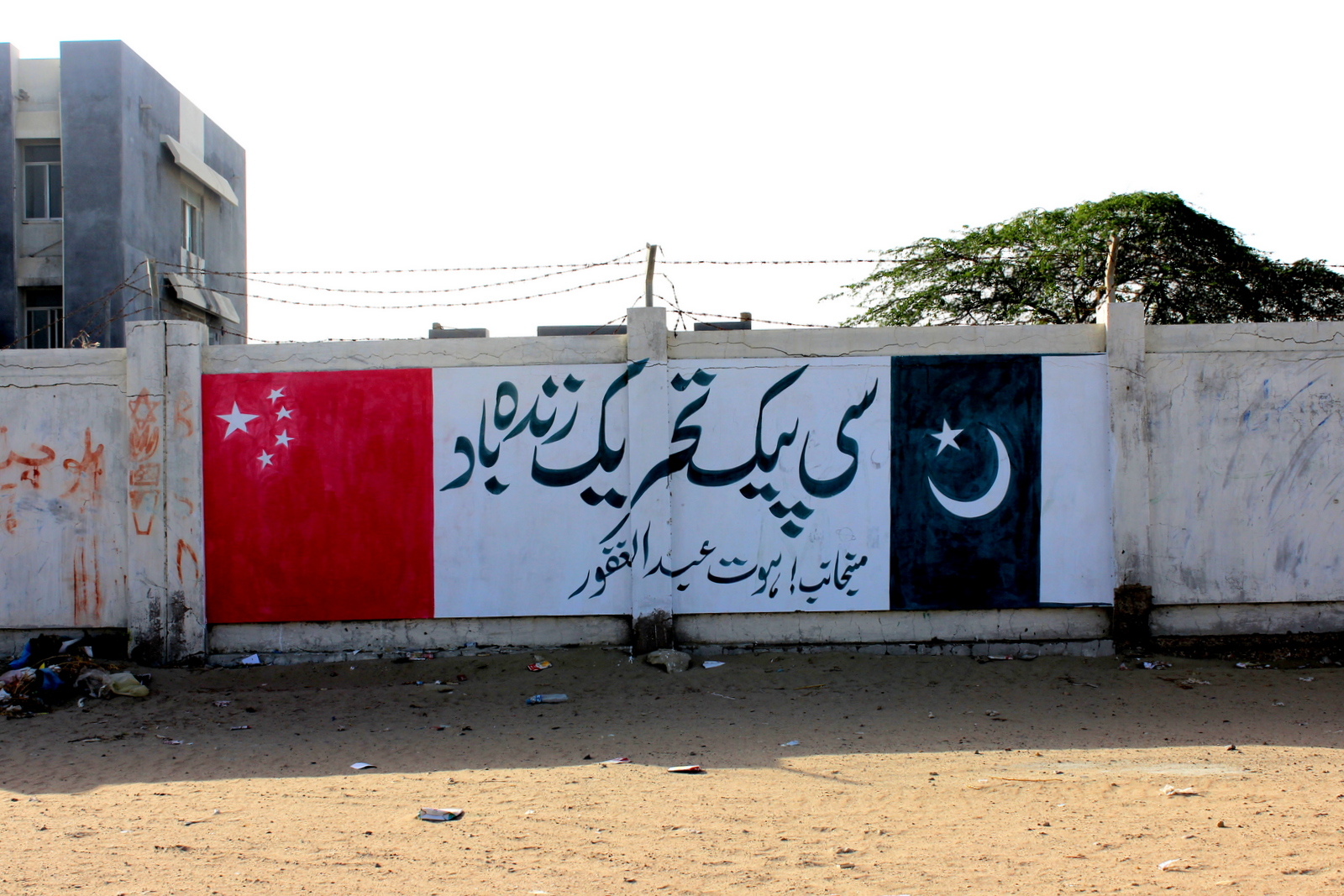 India’s expansionist agenda vis-à-vis Pakistan is known to everyone. New Delhi keeps issuing baseless statements against Pakistan. Many countries cannot stomach Pakistan China friendship. They try everything at their disposal to sabotage CPEC and Pakistan China cooperation. This policy continues. However, given the deep and strong China-Pakistan friendship, such futile efforts from the enemies are going to only strengthen it.

Despite the fact that the Coronavirus pandemic has damaged the global economy, fortunately, Pakistan has resumed its progress on the economic front. Experts have said that though a lot needs to be done so far the situation has been under control. It needs to be mentioned that because of the development in the infrastructure, made possible by CPEC, international tourists, particularly from China, have started visiting Pakistan. Since Imran led government put a lot of emphasis on tourism, it has decided to relax the visa for 57 countries so that tourists from these countries can visit Pakistan. It needs to be mentioned that China has done wonders in the last few decades in international relations from which Pakistan needs to learn a lot.

Commentators say that Pakistan needs to pay due attention to some of the issues, to come out of the crisis. First, in the last 15-20 years, countries like Thailand, Laos, Vietnam, Bangladesh, Myanmar, Cambodia and others have been able to develop their economy in an unprecedented manner. Tourism has played an important role in this. At the world level, tourism is gaining a lot of momentum, which should be a good sign for Pakistan (and its economy if it attracts a good number of tourists). Given the natural scenery of Pakistan, the possibility of emerging as a tourist spot remains high. Tourism business can help in boosting hotels and other businesses. But it should not be at the cost of causing damage to the environment.

Never in Pakistan’s history has a project been peddled to the people as a game-changer the way that the China-Pakistan Economic Corridor has been. The government is enthusiastic about the $60 billion worth of concrete carpeted highways, energy projects and special economic zones. Early harvest projects worth $19bn have been completed, and CPEC is now in its second phase, in which most of the projects will be based on a public-private partnership model. For now, the projects in its first phase have failed to usher in the level of prosperity that was promised to the people. Pakistan and China have already invested huge capital on building the road infrastructure for CPEC.

According to estimates, $11bn will be spent on the construction of roads and highways. However, Pakistan will not be able to accrue maximum economic benefits and ensure the financial sustainability of the infrastructure if it does not link CPEC to other countries in the region. Connecting CPEC to regional countries could be an incremental process, starting with Afghanistan. Despite its challenges, Afghanistan appears to be the most feasible country to extend CPEC. Another reason for extending CPEC to Afghanistan is to boost the Gwadar port. Pakistan is struggling to get traction for the port in the international market. The development of the Gwadar port was slower than envisaged by Pakistan.