Why 3 Decades Later Kashmir Is Cool To Taliban 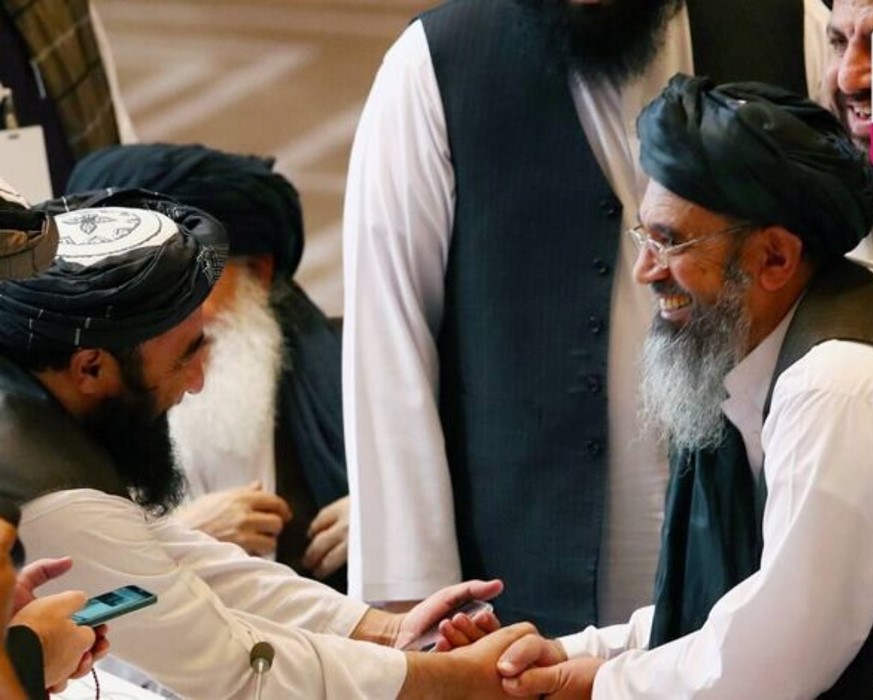 As news of the fall of Kabul flashed in the media on 15 August, Dr Sheikh Showkat Hussain, formerly a professor of Law at the University of Kashmir and the Central University of Kashmir gave vent to his euphoria. “And say truth has come and falsehood has vanished away”, he tweeted a Koranic verse with its English translation. “Falsehood is indeed bound to vanish”, Showkat commented, without linking his expression explicitly to Kabul’s capture by Taliban.

Two days back, when the news of the Afghan President Ashraf Ghani’s escape to Tajikistan was circulating in the social media, Showkat cryptically tweeted a Kashmiri folk stanza, linking Kashmir to Kabul and Kandahar. “Ashraf Ghani in supersonic retreat”, he observed, with praise on the Taliban co-founder Mulla Abdul Ghani Baradar and a tangent on the third Ghani-senior separatist leader and former chairman of now defunct and disintegrated Hurriyat Conference, Prof. Abdul Ghani Bhat. Bhat, an erudite, moderate separatist, perceived to be Geelani’s bete noire, has been living in oblivion since long.

But why are the separatists, militants and their supporters in Kashmir silent, even in social media, over Taliban’s conquest in Kabul if they are perceptibly happy?

“Anything they perceive to be India’s defeat or embarrassment and Pakistan’s gain makes them obviously exultant. For many of them, it stirs their adrenaline. Had it happened in 2018 or before, there would have been nightlong firecrackers and celebrations on the streets in downtown Srinagar”, reasons a senior political analyst. He recollects the jubilation triggered by release of five top militants in exchange for Rubaiya Sayeed in December 1989.

“But by the time Taliban sprouted and their friendly Jaish-e-Mohammad (previously known as Harkatul Mujahideen) forced India to release three top notch militants with the hijacking of IC-814 (in December 1999), much of the euphoria had died down in the valley. Pakistan had lost the war in Kargil and the security forces, with the help of (counterinsurgent) Ikhwanis, had almost wiped out the militancy”, said the analyst, a former professor of Political Science at the University of Kashmir.

The situation created by dismissal of Mehbooba Mufti’s soft-separatist government in June 2018, death of 40 CRPF personnel in a major terror strike in February 2019 and abrogation of Articles 370 and 35-A, coupled with the State’s split into two Union Territories in August 2019, are believed to have muted not only the valley’s vociferous separatist camp but also its support structure in the mainstream politics.