What is the story behind PoK? Interesting facts on the history of PoK 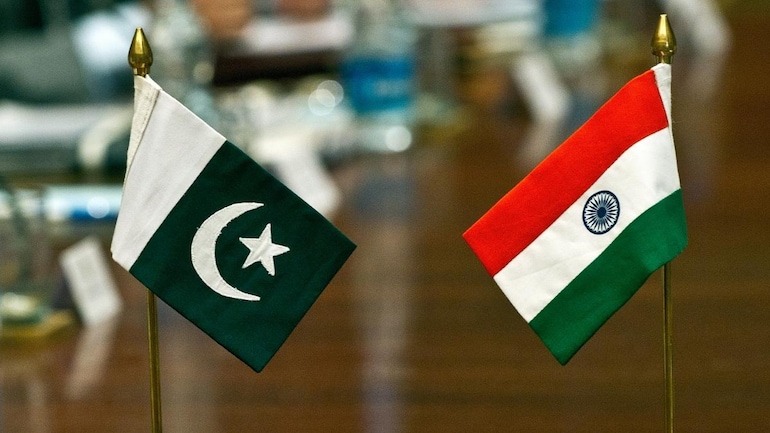 Pakistan Occupied Kashmir (PoK) is that part of the Jammu and Kashmir (India) which was invaded by Pakistan in 1947. The region is referred by the United Nations and other international organizations, as ‘Pakistani-controlled Kashmir’ (or Pakistan Administered Kashmir) and it was re-named as ‘Pakistan occupied Jammu-Kashmir’ by the Modi government.

Azad Jammu and Kashmir in Pakistan is also called Azad Kashmir and is attached to the western part of Indian Kashmir.

Why is PoK important?

Because of its location, PoK is of immense strategic importance. It shares borders with several countries – the Punjab and North-West Frontier Province provinces (now called Khyber-Pakhthunkhwa) in Pakistan to the west, the Wakhan Corridor of Afghanistan in the north-west, Xinjiang province of the People’s Republic of China to the north and India’s Jammu and Kashmir to the east.

Situation of PoK since 1947

After accession, the Indian part of J&K followed the democratic path as per Article 370 of the Indian constitution while the area under Pakistani occupation was bifurcated into two- ‘Azad Jammu and Kashmir’ (AJK) and the ‘Northern Areas,’ which consisted of Gilgit-Baltistan.

AJK is governed under the Azad Kashmir Interim Constitution Act passed in 1974. Even though AJK has a president, prime minister, and a council, the governing structure is powerless and dependent on the Pakistani establishment for the smallest issues.

The leaders of AJK surrendered the Northern Areas to Pakistan under the Karachi Agreement of 1949.

The Karachi Agreement, which governs the rule of Pakistan over Gilgit-Baltistan, was signed between the president of Azad Kashmir, the Muslim Conference and a minister without portfolio from Pakistan, Mushtaq Ahmed Gurmani.

9 facts on the history of PoK:

The tract, called Shaksgam, is technically part of Shigar, a valley of Baltistan region of Ladakh Province. The Raja of Shigar controlled this land until 1971 when Pakistan abolished the Raja government system.

The Tract is one of the most inhospitable areas of the world, with some of the highest mountains including Broad Peak, Gasherbrum and Masherbrum, and is adjacent to the highest battlefield in the world at Siachen Glacier.