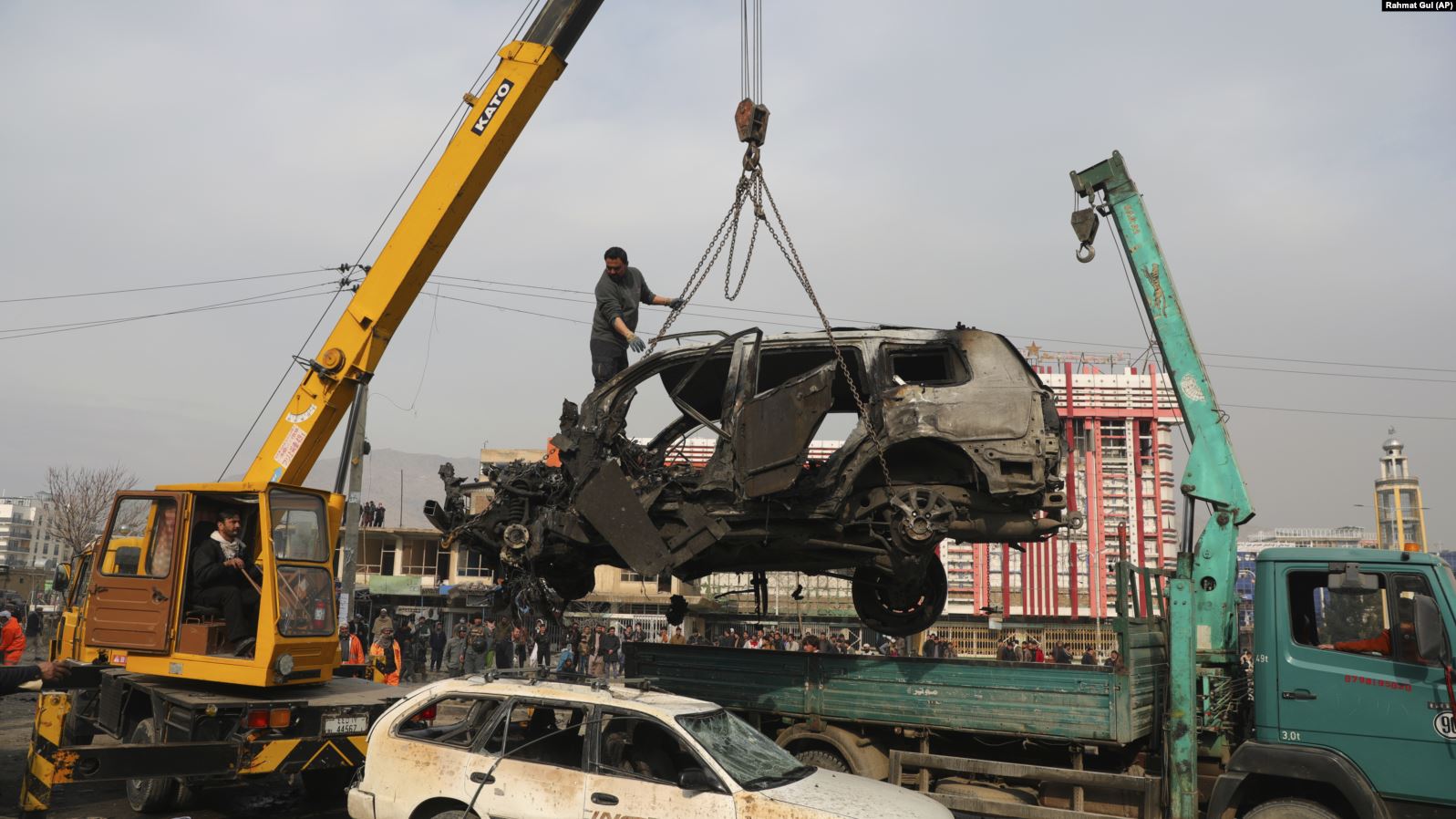 Taliban attacks in Kabul are rising and government officials, activists, and journalists are increasingly the target, a fresh report by a US watchdog said. The report comes as the Biden administration plans to take a new look at the peace agreement between the US and the Taliban signed last February under President Donald Trump. “Enemy attacks in Kabul were higher than during the previous quarter,” the report quoted US forces in Afghanistan. “They were much higher than in the same quarter last year.” The Special Inspector General for Afghanistan Reconstruction, known as SIGAR, monitors the billions of dollars the United States spends in war-ravaged Afghanistan.

Across Afghanistan, Taliban attacks during the last quarter of 2020 were slightly lower than in the previous quarter but higher than the same period in 2019, according to the report, which was released on January 30. The Taliban unleashed a wave of attacks in Afghanistan in December, including strikes in northern Baghlan and southern Uruzgan provinces over a two-day period that killed at least 19 members of the Afghan security forces. In Kabul, a roadside bomb struck a vehicle, wounding two, and a lawyer was shot in a targeted killing. Resolute Support, the NATO-led mission in Afghanistan, reported 2,586 civilian casualties from October 1 to December 31 last year, including 810 killed and 1,776 wounded, according to the SIGAR report.

The report said the proportion of casualties caused by improvised explosive devices increased nearly 17 per cent in this quarter, correlating with an increase in magnetically attached IEDs or “sticky bomb” attacks, the report said. The US has been the prime backer of the Afghan government since it invaded the country soon after September 11, 2001, attacks and overthrew the Taliban, which was running the country and harbouring Al-Qaeda leader Osama bin Laden. The United States still spends about $4 billion a year to assist Afghan security forces. The US military said earlier this month that it had met its goal of reducing the number of troops in Afghanistan to about 2,500.

Senior US commanders are sceptical of the Taliban’s stated commitment to peace, though they have said they can accomplish their mission in Afghanistan at that troop level. “As the footprint of US agencies continues to shrink, it will become more important than the US and other donors perform aggressive and effective oversight of its dollars and programs,” said Special Inspector General for Afghan Reconstruction John F. Sopko.