US Treasury Creates Pathway to Send Aid to Afghanistan 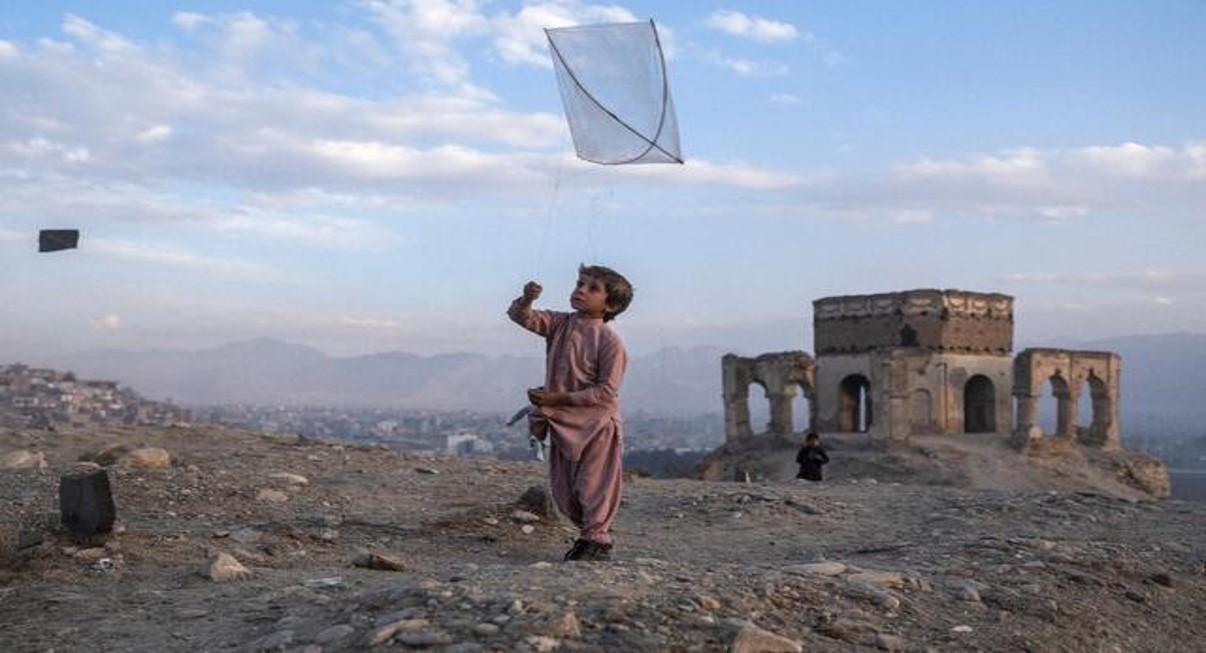 The Treasury Department on Wednesday announced it was issuing special licenses to ensure that some international aid could flow to Afghanistan, where the economy collapsed following the Taliban takeover in August.

The licenses will enable the U.S. government, international organizations such as the United Nations and nongovernmental organizations to operate in the country and offer humanitarian assistance despite sanctions. They will also allow Afghans living abroad to send money to their families in Afghanistan through remittances.

“We are committed to supporting the people of Afghanistan,” said Deputy Treasury Secretary Wally Adeyemo in a statement. “Unfortunately, the economy faces grave challenges, exacerbated by the country’s long dependence on foreign aid, donor and private sector flight sparked by the Taliban’s takeover, drought, structural macroeconomic issues, and the COVID-19 pandemic.”

The U.S. government has labeled Afghanistan’s Taliban and the related Haqqani network as terrorists, severely restricting their access to global institutions and the outside money that supported the country’s economy before the withdrawal of U.S. forces this year and the swift demise of its previous government.

Biden administration officials face the awkward task of trying to help the Afghan people without also funding a Taliban government that the U.S.-led coalition supplanted after the 9/11 attacks in 2001 and then fought for roughly 20 years.

As much as 80% of Afghanistan’s budget comes from the international community. Without greater access to foreign money, the Afghan economy is likely to contract by about 30% this year — furthering the humanitarian crisis.

The State Department said the U.S. government plans to provide Afghanistan with an additional 1 million vaccine doses in the coming weeks. That brings the total U.S. donation for Afghanistan to 4.3 million doses, though the country has an estimated population of about 40 million.

Earlier in December, the U.S. government worked to transfer $280 million from the World Bank’s Afghanistan reconstruction trust fund to U.N. organizations to address health and nutrition needs in the country.