US pressure won’t change our ties with China: Imran 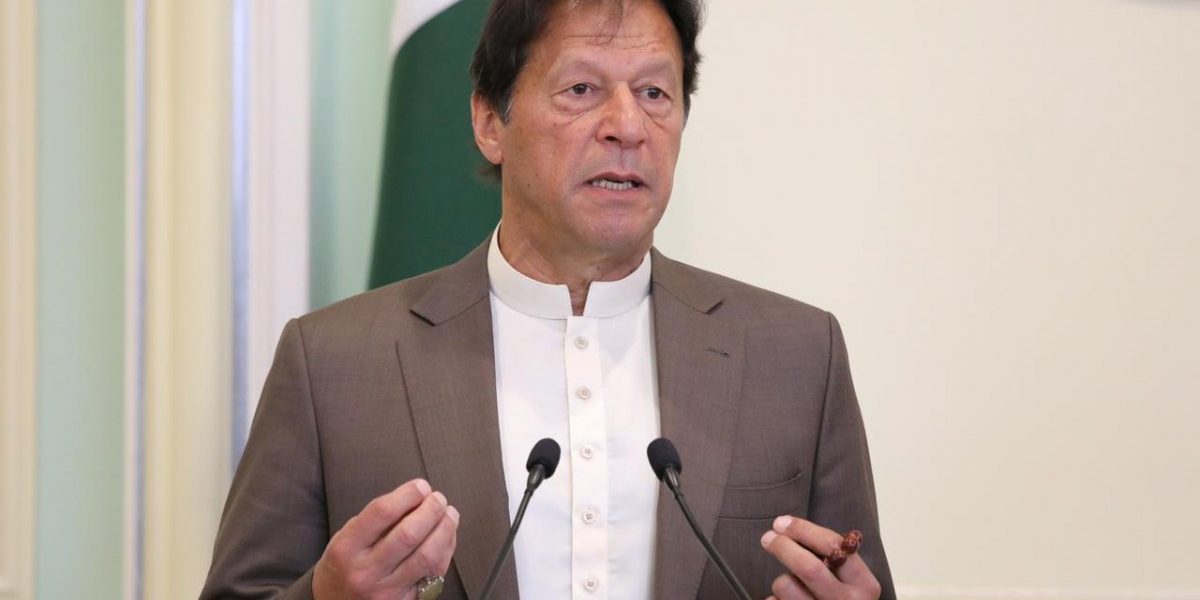 ISLAMABAD: Prime Minister Imran Khan Tuesday said it was very unfair of the United States and Western powers to force countries like Pakistan to take sides and downgrade their ties with China.

He made these observations in an interview with state broadcaster CGTN. An excerpt of the interview was shared on the prime minister’s Instagram account.

“It is very unfair for the US & other western powers to force countries like us to take sides. We should have good relations with everyone. It’s not going to happen that if pressure is put on Pakistan to changes it relationship or downgrade its relationship with China. It won’t happen.”

Replying to a question about the Pakistan-China friendship in the regional context, Imran Khan said Pakistan had always had a very special relationship with China: that relationship has only gotten stronger with time and both always stand together at international forums.

He noted that there was a strange, great rivalry taking place in the region which was a public knowledge. “You see the United States being wary of China. The way United States and China are looking at each other creates problems because what the United States is doing is it’s formed this regional alliance called the Quad, which is US, India and a couple of other countries.

Asked how ties between Pakistan and China could be deepened further, he replied, Number one is trade. He termed the China-Pakistan Economic Corridor (CPEC) as the biggest thing happening in Pakistan and the economic future the country was moving towards.

He maintained that the political relationship between Pakistan and China had gotten stronger as well because whatever happened at any international forum both countries stood together.

He then recalled how China ‘always stood with us’ whenever the country was in trouble politically or internationally or in a conflict with its neighbor. The prime minister contended, “In good times, everyone stands with you but in your difficult, tough times, bad times, you remember those people who stood by you. That’s why you will find that in Pakistan, people always have a special fondness for people. The relationship between Pakistan and China is not only limited to official relations, but it is a people to people relationship as well.”