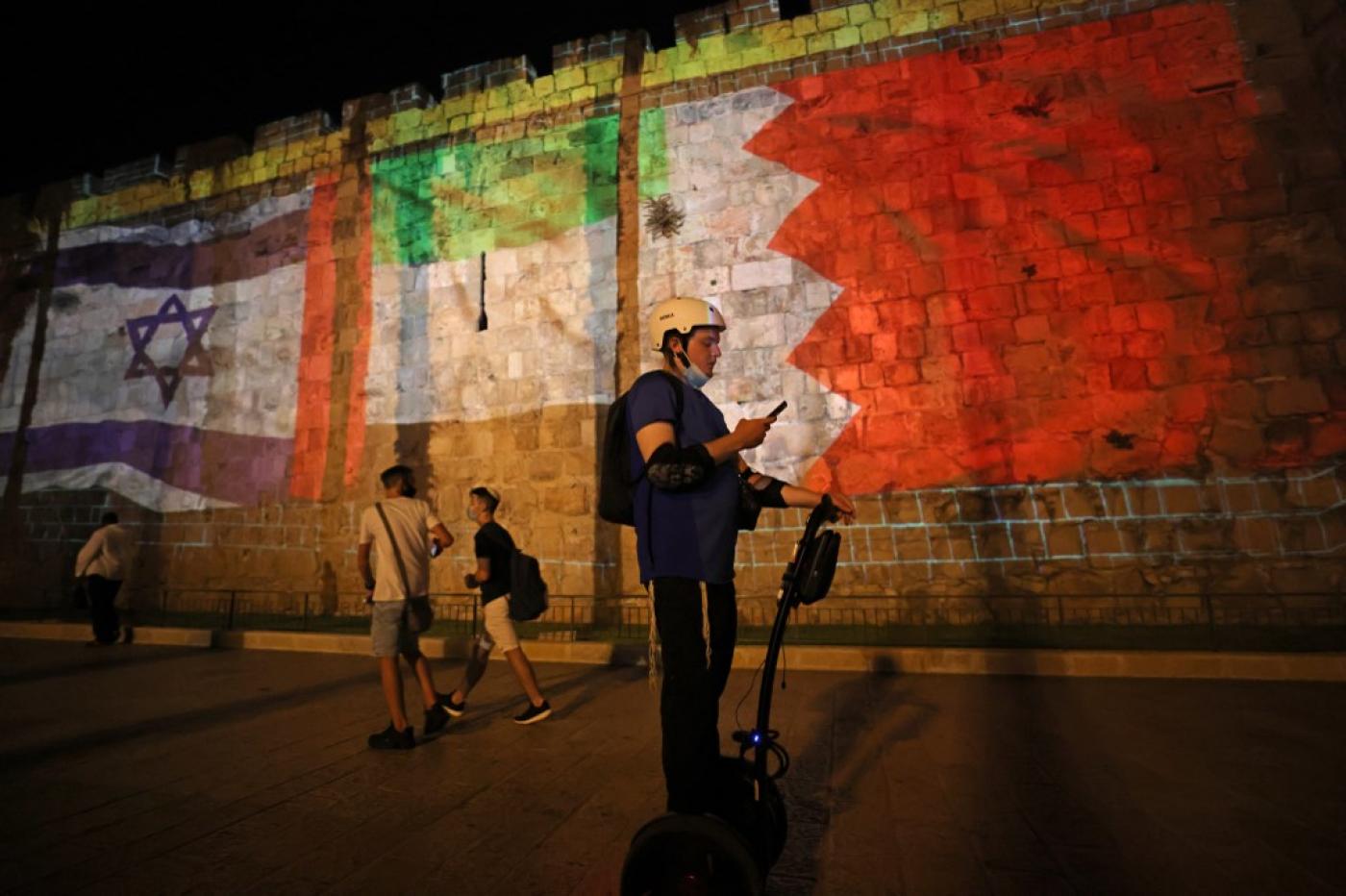 The debate on whether to establish diplomatic ties with Israel, after many Muslim countries have recognized the Zionist state, has started in Pakistan. The pros and cons of the decision of recognizing Israel are being discussed. It is being implied that recognizing Israel would resolve all the problems of Pakistan. There is no ethics in politics. It is based on interest alone. PPP and PML-N have said all bad things about each other in the past. Each of them had put leaders of the other party in jail. But they have now come together. They have now joined the JUI-F to bring down the government of Imran Khan.

Like in domestic politics, the situation at the international level is also changing. Hardly there have been good relations between the Muslim and non-Muslim countries in the past. Who would have thought till recently that Indian Army Chief would visit the Arab countries, sign a defence agreement to increase military-to-military cooperation and the Muslim countries would invest $1.7 billion dollars in India where the Muslims are being killed. They have even awarded Modi with the highest civilian awards available in their countries. Till very recently, Israel was unacceptable to the Muslim countries. However, suddenly, there is a change in the air. Muslim countries are now eager to establish diplomatic relations with Israel. With India’s help, Tel Aviv has also reached Bhutan. It is likely that Saudi Arabia would also establish relations with Israel soon.

The point being made by the liberals and the atheists in Pakistan is that Israel has occupied the land of Palestinians and it is an Arab issue and therefore, Pakistan’s opposition is uncalled for. Now some people in Pakistan say, while the Arab countries are recognizing Israel, what is wrong with Pakistan recognizing it? Even Pakistani “ulema” have started detailing the benefits of recognizing Israel. A senior leader of JUI-F and former chairman of the Council of Islamic Ideology (CII), Maulana Muhammad Khan Sherani said in an interview recently that Israel should be recognized. He said that the Palestinian state should be on the East and the Israeli state, on the West.

He said that Palestine used to be the part of the Ottoman Empire and now its successor state, Turkey, has accepted Israel. Even the Arabs also have recognized Israel. Maulana Sherani said that Palestine is not a religious issue but a political issue and it should be resolved without war. He also said many things about his party. Maulana Sherani advanced the same argument in favour of recognizing Israel as the liberals. Pakistan’s position on Israel has been clear right from Jinnah’s statement in 1940 that he would not accept any conspiracy against the Palestinians. However, the liberals started arguing in favour of recognizing Israel when Jinnah was alive.

After the meeting between George Bush and Pervez Musharraf in June 2003, the talks about establishing diplomatic ties were started. A survey was done after the meeting which showed that a good number of Pakistanis were in favour of recognizing Israel. Subsequently, a report was prepared which detailed how the relations with Israel would benefit Pakistan economically, politically and militarily. The current government is denying any possibility of establishing a relationship with Israel. However, some Pakistani journalists are saying that Islamabad should establish ties with Tel Aviv. It implies that the minds of the people are being prepared for some big decision in future.

Despite this, the Imran Khan-led government has clearly said that it would not recognize Israel until doubts about a peace deal with the Palestinians remain. There are rumours about an official delegation visiting Israel. Israelis are being interviewed and Pakistanis are giving interviews to Israeli channels as well. We should know that the excuse that Pakistan would benefit by establishing relations with Israel is a subterfuge. Erdogan’s example is in front of us, he has not benefited from his relations with Israel at all. More importantly, the Palestine issue is more about humanity than religion. Israel is a terrorist state that has made the lives of the Palestinians hell. Israelis kill Palestinians at will. If Pakistan recognizes Israel, it would be ending all hopes of the Palestinians. Palestinians have hope in Pakistan. Pakistan should not abandon them like the Arabs.

According to a survey, 82 percent of the total population of 11 Muslim countries are against recognition of Israel. The people in Pakistan are appreciative of Turkey these days. They have been influenced by the Turkish serial Ertuğrul. However, Turkey has had good relations with Israel. After a brief hiatus, Turkey has sent its ambassador to Tel Aviv again. As far as Pakistan is concerned, the past governments have kept the people in the dark in regard to Islamabad’s Israel policy. Talking about Israel was a taboo in the country; there are reports though that in the recent past all the governments, including Gen Musharraf, Benazir Bhutto and Nawaz Sharif have remained in contact with Israel and tried to establish relations between the two countries.