Two Reasons Why Terrorists are Targeting Minorities in Kashmir Now 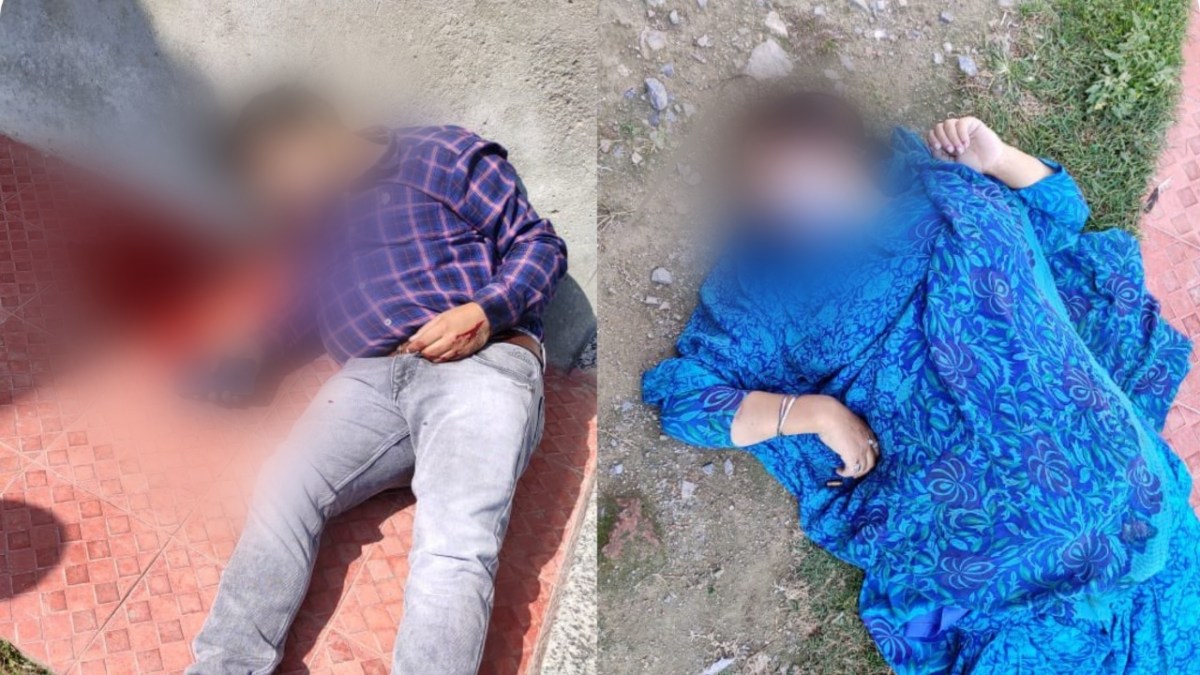 Amidst the improving security and social environment in Jammu and Kashmir has come a phenomenon which is being perceived as a major setback to the process of stabilisation and peace. There is no doubt that targeted minority killing is one of the most dastardly terror crimes in a turbulent counter-terror environment. The unfortunate turn of events in Kashmir with the targeted killing of seven persons over the last few days, six of whom were from the minority communities of the Valley, has indeed upset the applecart.

However callous it may sound, this is not a new phenomenon. Such attacks can be expected from terrorists and their handlers, especially when a high impact is intended. That high impact is usually required at the initiation of a campaign or when an impetus is needed. Often when a campaign starts flagging, the need to select soft targets with low investment risk becomes necessary and minorities are among the softest of targets just as another variety of people—soldiers and policemen on leave.

People like Makhan Lal Bindroo, the Srinagar-based chemist who fell to terrorist bullets, spelt courage of the highest kind. As a Kashmiri Pandit, he had witnessed the holocaust of January 1990 when almost the entire community had chosen to move out of Kashmir due to targeted killings and threats. Yet, he had decided to stay back and run his business.

Supinder Kaur, the principal of the government school in Eidgah, Srinagar, was identified by gunmen through checking of identity cards and then targeted because she was a member of the minority Sikh community, which at various stages of the terror campaign and proxy war has been targeted with the purpose of ethnic cleansing of the Kashmir Valley. The most prominent of such attempts was at Chittisinghpura in South Kashmir in March 2000 when 36 members of the Sikh community were targeted.

An organization that calls itself the ‘The Resistance Front’ (TRF) claimed responsibility for the recent killings. It is a crude effort to provide a cover for the umbrella organisation that Pakistan’s ISI runs, to avoid the scrutiny and surveillance of the Financial Assistance Task Force (FATF) of the UN which examines the role of nations in terror financing in various terror-stricken regions of the world. Its observations and classification of nations can lead to all kinds of international sanctions against them. TRF is reported to have the Lashkar-e-Taiba (LeT), the Jaish-e-Mohammad (JeM) and even the Hizbul Mujahideen (HM) under its wings.

Two aspects are important in this analysis. First is the fact that after the decisions of August 5, 2019, when India undertook a fresh robust drive against terror and combined it with a series of other constitutional and legal measures, the back of terror networks was largely broken. The most important of these measures was the focus laid on dismantling many networks which had thrived in J&K over 30 years, and on which the terror industry depended.

These networks run by a plethora of over ground workers (OGWs) helped shore up terror. While terrorists were regularly eliminated, these networks thrived and continued to support the creation and functioning of the replacements which were provided by recruitment or infiltration. The networks also had academic, financial, media, ideological and legal linkages. Once the networks got hit, the chances of revival of terror started to dwindle. It is important for the ISI to retain these networks and back them with intermittent high-profile acts to project relevance of separatists and terrorists. High-profile acts are not easy to come by with the dragnet laid by the security forces.

It’s for this reason that a potential low-depth infiltration was attempted at Uri on the fifth anniversary of the ISI-sponsored Uri strike on September 18, 2021 so that a high-profile objective in the vicinity of Uri could be hit. It got botched with the Army blocking the infiltration and capturing a terrorist. Something had to be done in a hurry by the ISI to retain relevance and traction in Kashmir or see its years of investment get neutralised by the actions of the security forces.

WHAT NEEDS TO BE DONE

The second issue of relevance relates to the events in Afghanistan with the advent of Taliban 2.0. There were unreasonable expectations that the latter would immediately focus on assisting Pakistan in Jammu and Kashmir. The reality is that some winds of inspiration have blown in all directions and Islamist organizations are attempting revival. That is how the TRF probably feels inspired and the task given to it by the ISI forced it to seek soft options for immediate impact and messaging after the failure of efforts at Uri.

The immediate impact of the targeting of minorities in Kashmir is social pressure—many leaving their home and hearth. This would be a victory of sorts for the perpetrators. It is at this time that the political and security communities in J&K must rise to give comprehensive assurances and work towards minority security.

A social movement within the Kashmiri Muslim community must emerge to display courage and empathy with the unfortunate members of their society. They cannot be seen to be resigning themselves to the situation and succumbing to the diktat of terrorists and separatists. Political parties must set aside differences and the Army must make use of its outreach network. Kashmir cannot be surrendered to the will of murderers and terrorists.

It’s not just defensive measures which are important. Targeting networks must continue as this is a laborious process of painstaking intelligence work. Intelligence must be stepped up and domination operations around pockets of minority settlements must be energised. This is a great opportunity to show resolve through strong and patient messaging. What happens now will set the tone for the future. Anticipating next steps by the terror elements is also important. Hence, the need to warn all soldiers and policemen on leave and their families, as they too are soft targets.