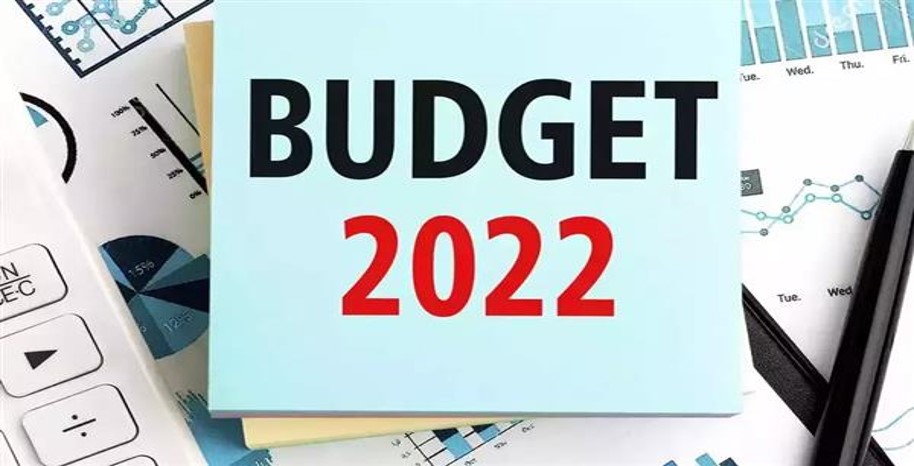 H&UD sector on ‘revolutionary‘ path
In order to deal with the influx of people towards the cities, the Jammu and Kashmir government and central government are working shoulder to shoulder to cater the demands of local urban populace. The government is giving high priority to building sustainable and smart cities that are resilient to meet the challenges posed by rapid urbanization.
Keeping in view these things, the central government has allocated significant amount of funds to Housing and Urban Development (H&UD) which will revolutionise this sector in coming years.

The purpose of Atal Mission for Rejuvenation and Urban Transformation (AMRUT) is to provide basic services (e.g. water supply, sewerage, urban transport) to households and build amenities in cities which will improve the quality of life for all, especially the poor and the disadvantaged is a national priority.
During the current financial year, 76 projects are likely to be completed and the remaining projects are to be completed during 2022-23 viz. Construction of Multi level car parking facility at Panjtirthi Jammu, Construction of 05 Nallahs of Tawi River Phase-II, Green Space at Roop Nagar, and so on. City Water Action Plan is to be implemented for all ULBs for providing 100% secure water tap connections to each household left out in urban areas. Besides, all water bodies in urban areas to be rejuvenated in the phased manner. The components of the AMRUT consist of capacity building, reform implementation, water supply, sewerage and septage management, storm water drainage, urban transport and development of green spaces and parks.

Swachh Bharat Mission (Urban) (SBM-U) had three major objectives; achieving 100% Open Defecation Free (ODF) ensuring 100% scientific Solid Waste Management (SWM), and behavior change through ‘Jan Andolan.
16 Urban Local Bodies (ULB) have achieved ODF status, 25 ULBs to accomplish ODF status by the end of current financial year and the remaining ULBs to achieve ODF status in 2022-23. With the roll out of Solid Waste Management, nearly 70% source segregation is likely to be achieved by 2022-23. All the uncovered areas of Srinagar, Jammu & Anantnag to be covered with Sewerage/Septage treatment facilities in phased manner during 2022-23 under SBM (U)-2.0.
A target of scientific disposal of about 850 Metric Ton of waste per day is to be achieved by establishment of Solid Waste Management Plant at Srinagar and Jammu cities benefitting nearly 20 Lakh people. This will also result in elimination the vulnerable garbage points in both the cities besides generation of energy and production of Compost/Refuse Derived Fuel (RDF). Establishment of decentralized processing facilities in 76 ULBs to be completed during financial year 2022-23 and 690 Metric Ton of waste generated in ULBs to be scientifically treated benefitting nearly 14 lakh population.

Smart Cities Mission is an urban renewal and retrofitting Programme launched by the Government of India to develop smart cities and make them citizen friendly and sustainable. With an increase on urban population and rapid expansion of areas, government is looking at smarter ways to manage complexities, increase efficiencies and improve quality of life. This has created a need for cities that monitor and integrate infrastructure to better optimise resources and maximise services to citizens.
Under Smart City Mission, 95 projects are likely to be completed by the end of current financial year and 80 more projects to be completed in 2022-23 improving the quality of life of the people by way of providing WIFI facilities, Smart health centers, installation of river vending machines, smart class rooms, TV charging stations, development of cycle tracks & hawkers zone, development of parking and space under flyovers, etc.
9 major sewerage schemes at an estimated cost of Rs 1131.07 crore will be executed during 2022-23 benefitting the population of 620565 people. Also, 2.15 lakh LED lights in 76 ULBs, in collaboration with M/s Energy Efficiency Services Limited (EESL) are expected to be replaced and nearly 14 Lakh souls in these ULBs will be benefitted.

The National Urban Livelihoods Mission (NULM), under the aegis of the Ministry of Housing and Urban Affairs, aims to facilitate skilled wage employment and gainful self-employment among the urban poor. It would also provide shelter that is equipped with essential services in a phased manner to the urban homeless. 15000 beneficiaries to be covered under Self Employment component of Deendayal Antyodaya Yojana-National Urban Livelihoods Mission scheme during 2022-23.

Sensing the necessity to protect Dal lake, Government in the new budget has devised string of plans like Western Foreshore Road along Dal lake is to be constructed, more indigenous lake cleaning machines will be procured, 1.5 sq.km. area to be cleared from lilly pads during 2022-23, de-weeding & dredging to be conducted along with shore line in 1.5 sq. km. area during 2022-23 and Dredging of acquired land near western side of the lake for 60,000 Sq. Mtrs. in 2022-23 which is to be converted into water bodies has been announced.

To decongest both the capital cities and to provide the modern transport facilities to the people of J&K, the Jammu and Kashmir government has submitted a final Detailed Project Reports (DPR) of Rs. 10,599 crores for the metro rail projects in Jammu and Srinagar to the Ministry of Housing and Urban Affairs (MoHUA). The project is expected to be rolled out in 2022-23 and is likely to be completed in 2026. This will reduce the traffic congestion in Srinagar & Jammu cities.