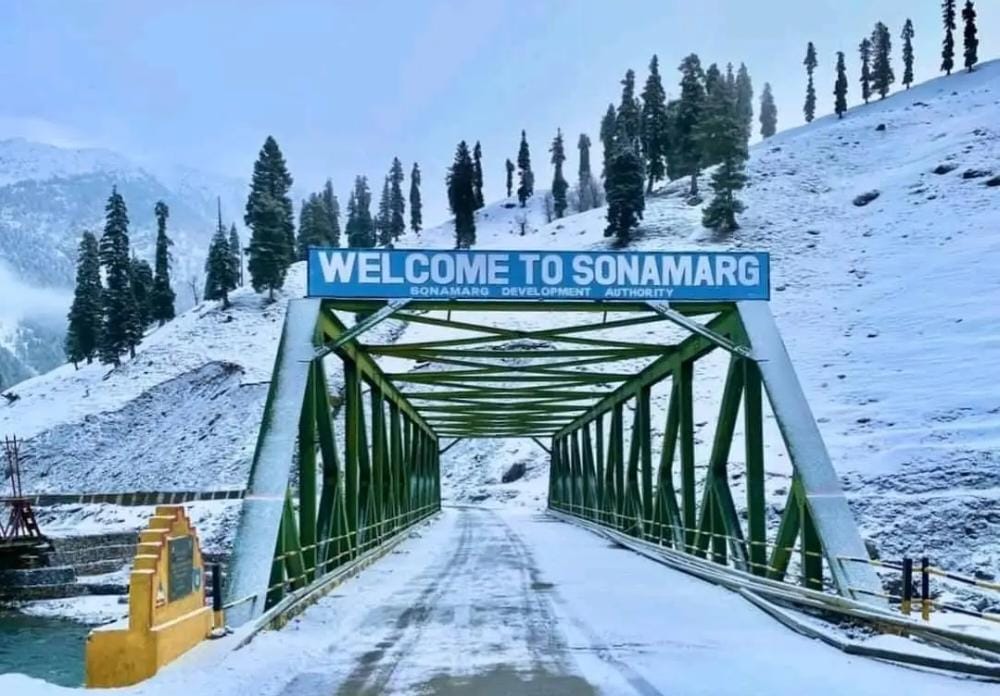 The hoteliers and traders at the world famous tourist destination, Sonamarg, are expecting a good tourist season this winter as the government has decided to keep the resort accessible during winters.

Pertinently, the tourist spot remained closed during the winters in the past as the heavy snowfall and avalanches from Gagangeer area to Sonamarg road forced the closure of the road for vehicular movement.

“Now, since the Z-Morh Tunnel which bypass the avalanche prone area is near completion, the administration for the first time is gearing up to keep the popular health resort Sonamarg in Ganderbal accessible for tourists during winters,” officials said.

The efforts are on to make Sonamarg another winter tourist destination in Kashmir, they said, adding that all the concerned departments have pressed man and machinery to provide basic infrastructure needed during winters, which include electricity and water supply.

This initiative of administration has brought cheers to all those including hoteliers and traders, who are associated with the tourist business. The scenic beauty at Sonamarg is attracting the tourists from all across the globe and thus the flow of tourists has increased at the spot, which is also known as meadow of Gold.

“Once the destination will be thrown open during winters, it will not only boost the economy but also provide relief to local populace living in various villages that used to migrate for long period during winters,” an official said.