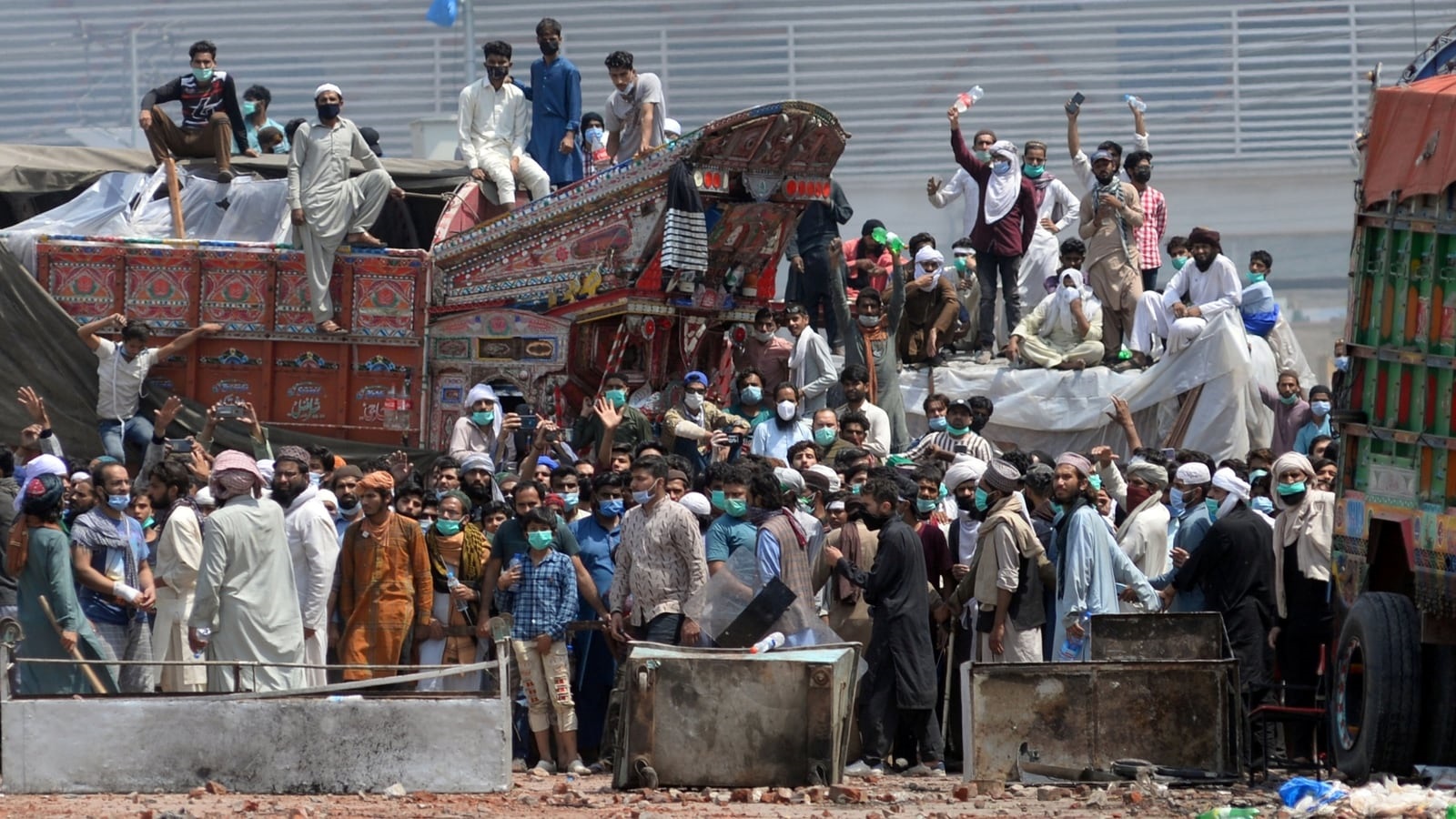 The government used Pemra to forbid any coverage of the TLP failing which there could be consequences for the media. As the Pemra instructions applied to TV channels, this ban ensured that social media was the only source of information about the violence raging in the city. With no filters for veracity, social media can be lethal if not countered with the process of verification through the mainstream media. This is what led to the TLP dominating the narrative even though much of what it was claiming may not have been accurate. Silence from government officials for the better part of the day and the total absence of coverage from the mainstream media resulted in rumors and half-baked information circulating throughout the country.

Video clips devoid of authenticity in terms of time and context also went viral thereby creating perceptions that may have different from reality. Due to the media blackout, the TLP was able to blame the police for the attack and the ensuing violence. It was only much later that the police could verify that in fact, it was the TLP crowd that had attacked the police station and taken many policemen hostage. In the current stand-off with the TLP, the government needs to make the case for its strategy and not allow the organization to frame the issue from its own perspective. Had the government not blacked out media coverage, citizens could have seen for themselves how the TLP generated violence on the streets.