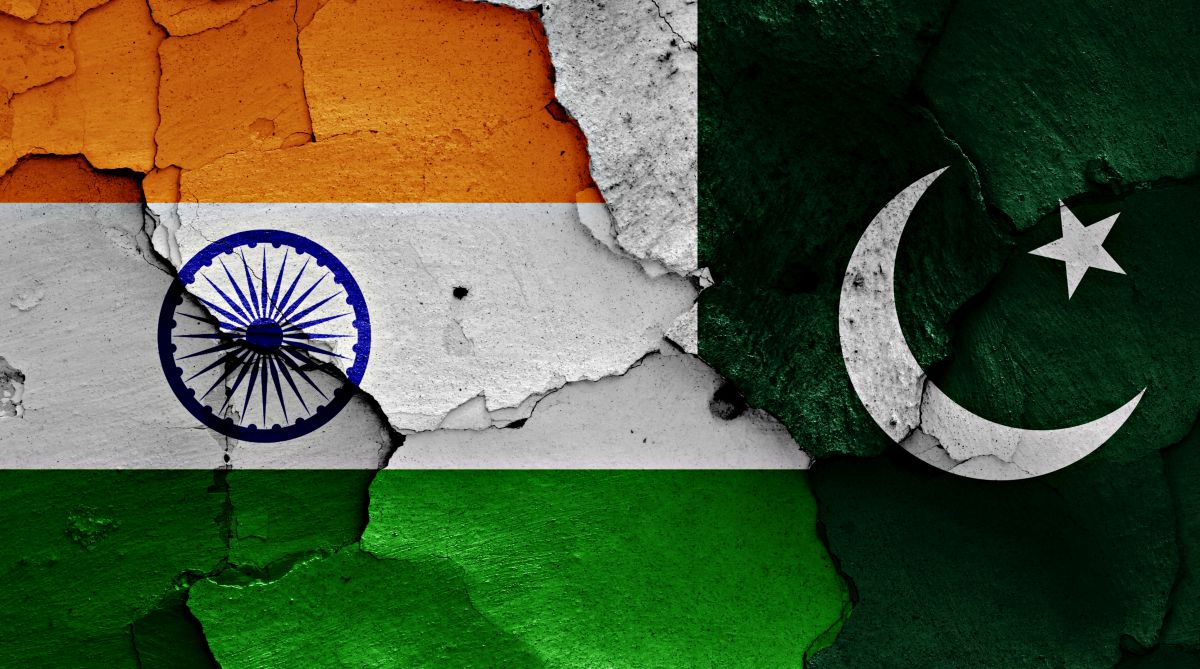 India has celebrated the 50th anniversary of the decisive victory over Pakistan in the war of 1971 as “Swarnim Vijay Varsh” with great enthusiasm. Functions were held, battles remembered and veterans of the war felicitated. With the infectious enthusiasm over and done with, it is time for a reality check – did the great victory break Pakistan and eliminate all security threats to India as it should have ? The answer, sadly, is NO! Despite having in our control 93000 Prisoners of War (POWs) we failed to leverage from Pakistan an agreement in our favour. India, in fact, returned the POWs without getting back her own soldiers who were missing in action and deemed to be in Pakistani jails. Pakistan simply refused to acknowledge their presence in its jails and has not done so to date.

Bhutto did not keep even one of the many promises that he made at the Shimla summit, most significant of which was building of opinion in his country to permanently resolve the Kashmir issue. He was, later, murdered by President Zia-ul-Haq who went on to apply the notorious “policy of the thousand cuts” which translated into decade’s long influx of terrorism in Jammu and Kashmir and also a limited war in the Kargil sector. It is only in recent times that terrorism has been contained in Jammu and Kashmir and the trouble torn state has been set out on the path of peace and prosperity.

In the present times, Pakistan is at its weakest both financially and in national integration. Imran Khan had promised to create a new economically strong country but has failed miserably. Living under debt is far worse than living on a dole and this is what is eating up Pakistan presently. With doles from the US and western nations having dried up the debt burden has increased to unsustainable levels. Pakistan is on track to reach a public debt-to-GDP ratio of 100 percent. The country has taken $15.32 billion in new foreign loans in the fiscal year 2020-21, shattering the previous record of $10.45 billion set a year earlier. External debt stands doubled in just three years, adding $35.1 billion and taking the total to $85.6 billion. Exports and the overall economy are not growing at the rate needed to reduce or even manage the colossal debt burden.

China has, for many months now, been providing fiscal life support to the country. It is encouraging Pakistan to take more and more credit under the bilateral currency swap agreement, which is not required to be reflected in the books of the receiving country and hence does not appear in Pakistan’s external debt figure.
With financial support coming from China, Pakistan is also not reducing its expenditure of defence on the premise that national security is paramount as there is threat on the western as well as the eastern border. The government is, quite conveniently, misguiding the people since the truth is that neither the Taliban government in Afghanistan nor the Indian Government are interested is creating unrest in Pakistan, what to talk of threatening its sovereignty

With China coming to its aid, Pakistan is also continuing with its support to terrorist organisations. Reports emanating from US intelligence circles have confirmed that terrorists groups like Lashkar-e-Taiba (LeT) and Jaish-e-Mohammed (JeM), along with their affiliated organisations, continue to operate from Pakistani soil.
It is, however, not this support to the terrorist organisations that India needs to be worried about as much as the possibility of these terrorist groups growing beyond the control of the Inter Services Intelligence (ISI) and taking over the terrorist movement, if not the entire country.

It is time for India to call a spade a spade. Having achieved so much in containing terrorism and ushering peace and prosperity in Jammu and Kashmir it would be disastrous to lose the initiative as we did in 1971. It is time to expose, with a massive information campaign, the evil designs of the Government of Pakistan that is working only to sustain the vested interest of the Pakistan army.

There is a need to expose the financial vulnerability of Pakistan and the attendant threat to the world of it converting into a global pariah. There is a need to explain to the world that the adverse situation in Pakistan is a cause for concern since the instability poses a huge threat to the country, the sub-continent and the world at large.
There is a need to expose the fact that the Government of Pakistan is conveniently sidelining the actual threat to its sovereignty that is emanating from China in the form of closure of the debt. It is simply a matter of time before China calls in the loans and moves in to take over assets like the Gawadar port and other real estate. The world has to be told that China needs to be stopped from converting Pakistan into a vassal state. What can be worse than China assuming the role of the Pakistan army by making it also subservient?

The weak socio-economic position of Pakistan and the continued support that it is getting from China is making the country all the more dangerous. Further, it is continuing with its misadventures due to the military strength that it manages to maintain despite all odds and due to its position as a nuclear power. It is time now to correctly assess its evil agenda and take action to counter the same. Diplomacy and information offensive are by far the best tools for this exercise.

If India is unable to isolate Pakistan diplomatically then the present situation should be perceived as a lull before the storm. While making the right diplomatic moves in the international arena, it is necessary to maintain the highest security threshold, especially in Jammu and Kashmir, since the situation has never been as critical as it is presently.