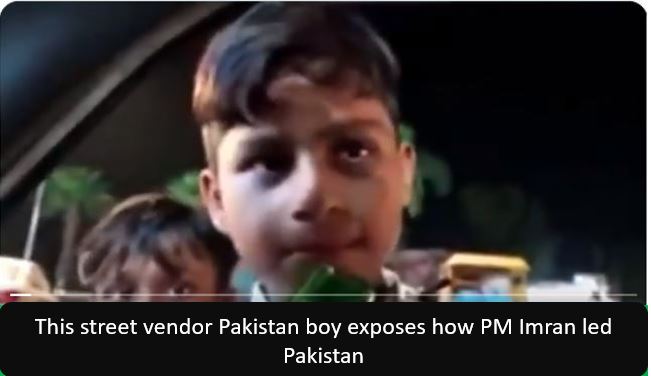 After three years of Pakistan Tehreek-e-Insaf forming the government in Pakistan , Prime Minister Imran Khan has failed
to achieve what his party had promised to the people in its 2018 manifesto, local media reported.

The on-ground reality in areas where the government has promised to work accurately seems fragile and Imran Khan
ignorance could be observed in these areas, The News International said.

The has promised to empower the people at the grassroot level through local governments but this promise
has remained a far cry as these bodies are completely being controlled by MPAs and MNAs, or by the bureaucracy, who do
not want to cede their authority and relevance.

Manifesto had also promised to build a Special Task Force to investigate and recover the looted national
wealth. During the term, government did form such taskforce under Barrister Shahzad Akbar but the
agency soon became redundant, The News International said.

The manifesto also promised to reform the criminal justice system in the country but no major reforms have been introduced
during the tenure.

As against what was promised before, the three-year rule of the government both in the Centre and Punjab
has been the worst for civil servants, who are being transferred within weeks and months with no protection of tenure, no
career planning, The News International reported.

Imran Khan appointing six new Federal Board of Revenue (FBR) Chiefs in the last three years could be an
example of it.
Despite the regular reshuffling, the federal body is still unable to produce the desired results, the reports said.

The government has also promised to fix the country’s energy challenge but a report from the Pakistan
Ministry of Energy showed that circular debt has almost doubled in the last three years in the country
despite a regular increase in electricity prices.

In the final circular debt report for the fiscal year 2020-21, the ministry reported that debt has reached Rs 2.28 trillion in the
country due to the government’s failure to address losses in electricity, Express Tribune reported.