The Workings Of The Terror Ecosystem 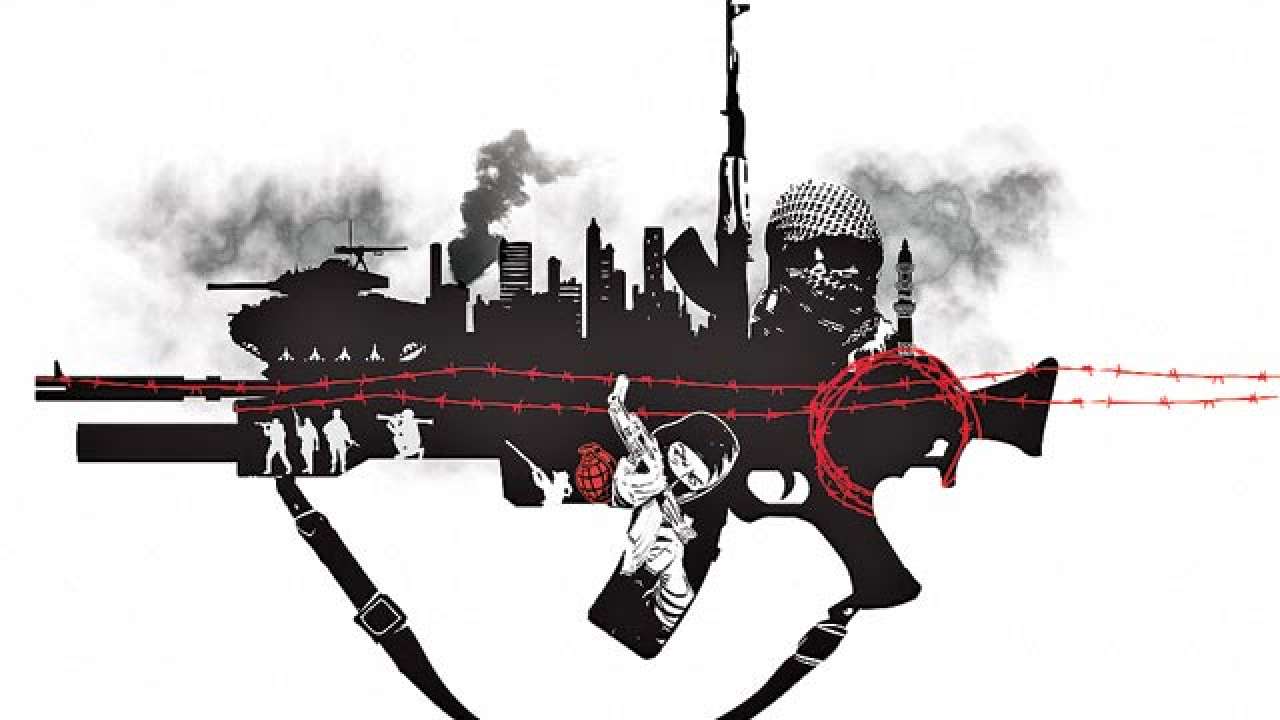 Why Is It That Those Who Support Extremism, Separatism Are The Ones Who Feel Most Protected In Kashmir

The blog kashmirfight.wordpress.com, run by anonymous handlers in Pakistan and UK, has engaged in the business of threatening and targeting politically vocal Kashmiris for the last few years. The website seems to be the handiwork of Pakistan spy agency ISI.

The Kashmir experience has established that any threat and intimidation coming from any quarter, individual or organization has the stamp of ISI or the Pakistan’s terror organizations and their extensions in Kashmir.

Taking into account the covert character of Pakistan’s proxy war in Kashmir, India’s security agencies need to analyze these threats very carefully. These threats can be a covert tactic to facilitate the intrusion of Pakistan’s assets in Kashmir’s political, bureaucratic, and military establishment.

The threat can be real, or it can be a tactic to plant the assets in the establishment. This is a ticklish situation, but the intelligence agencies are meant to unravel what is concealed.

The security agencies have made the mistake of rushing on conclusions after cracking moles. We need to understand that the terror ecosystem is hydra-headed. Because of the state’s ignorance or sheer complacency, the monster was allowed to grow to alarming levels. Now it shall not be easy or simple to declare it dead.

Take for instance the blog kashmirfight.wordpress.com. J&K Police recently arrested a group of five persons including two girls in connection with the blog. Without anticipating that it could be only the local unit of the blog, police rushed to the conclusion that the gang has been busted. Their claim proved to be wrong after threatening posts appeared on the blog site after the arrest of the local moles.

The following points may be noted in relation to the blog.

* The website seems to be operated from across the border. Going by the insider talk in the blog, it is evident that it is being run by a Kashmiri who receives inputs from his local contacts on a regular basis

Certainly, there are many people who don’t have any involvement in furthering the agenda of the adversaries of the state. Many local scribes have unleashed malicious propaganda against the state and also against those who identify with the state. One must not hesitate in naming these scribes as stooges of Pakistan’s deep stage in Kashmir. The dynamics have changed. It should be the state that should name, shame, and expose the agents of the enemy.

Why is it that only those individuals in Kashmir feel threatened who do not subscribe to terrorism or its toxic ideology? Why is it that those who openly and publically espouse the cause of separatism and extremism have always considered themselves most protected in Kashmir? It is these terror apologists who facilitate the intimidation of those who do not toe their line.

It is laughable at these same journalists and activists play the victim card. It is they who have the sympathies of the national and international media. The blog kashmirfight.wordpress.com has targeted Kashmiris who stood up to voice their opinion and were assassinated by terrorists. The national and international media is silent on these threatening posts and the subsequent killings.

If a journalist who has terrorist links or propagates extremist ideology is summoned by the police, the national and international media raises a storm, leveling serious charges like “muzzling the voices of dissent and freedom of expression”.

The abuses being hurled on those who don’t toe the line of terrorists and extremists fall on deaf ears of the so-called human rights champions and journalists. These same champions keep talking of journalistic ethics and freedom of expression. The state apparatus is always on damage control mode. They only respond to the utterances of the adversaries. One rarely sees any proactive initiative from the state.

THE KINGPINS OF THE BLOG

The name of Sajad Ahmad’s mother is Atiqa Begum. Sajad’s wife is Abida Gulzar, the daughter of Ghulam Ahmad Bafanda. Sajad and Abida have one child, namely Usayam. Security agencies are aware that Sajad is associated with Lashkar e Taiba. Sajad’s last known occupation was as a chemical lab owner. He knows Kashmiri, Urdu, and English. The security agencies know that Sajad fled to Pakistan in 2016. He is one of the kingpins of the blog kashmirfight.wordpress.com. His parents live in Srinagar. His wife and son are with him in Pakistan.

It is unfortunate that the state has failed to create a safe environment for divergent views and ideas in Kashmir. For the last 30 years, the state has been struggling to protect the individuals who oppose terrorists and terror apologists. It should have been the other way round. The terror apologists should have been running for their lives. But they are the only ones who are safe in Kashmir.

Now irony upon irony: the terror actors and terror apologists play victimhood. The outside world is sympathetic to them. Those who are progressive and democratic in their outlook are threatened, killed, and maimed. Kashmir is a safe haven for those who preach practice and promote extremism. Those who do not subscribe to extremism and support democracy always fear for their life.