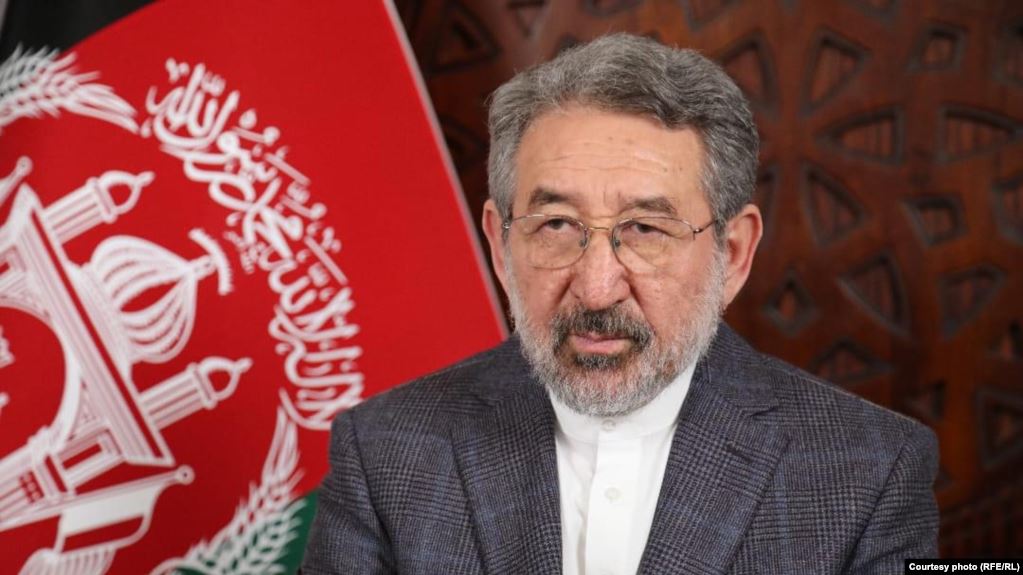 A member of the Afghan government’s peace negotiating team said on January 31 that if the Taliban doesn’t return to peace talks in Qatar soon, the Kabul government could recall its representatives before a deal is reached. Government negotiator Rasul Talib told a news conference that the Afghan team is waiting for the return of the Taliban leadership to Doha, where the second round of peace talks began this month but have made little progress.Talib said the Taliban should “stop spreading baseless remarks” and return to the negotiating table. He said the Taliban “does not have the guts for peace. They are spreading nonsense around.” There was no immediate response from the Taliban. Talib’s comments came after members of the Taliban leadership recently travelled to Iran and Russia for discussions on the negotiations.

US President Joe Biden’s new administration has said it plans to review the peace agreement signed last February between the United States and the Taliban. The Afghan negotiating team praised that decision to review the US-Taliban peace deal, saying the deal favours the Taliban. Talib asked Biden’s administration to withdraw its forces in a way that prevents a security vacuum in Afghanistan and eliminates the possibility of more militant attacks in the country, both against the United States and other countries. Reuters reported on January 31 that international troops plan to stay in Afghanistan beyond the May deadline envisaged under the Taliban’s deal with the United States.

Reuters said four senior NATO officials had confirmed the report on the condition of anonymity, with one official quoted as saying “there will be no full withdrawal by allies by April-end.” “Conditions have not been met. And with the new US administration, there will be tweaks in the policy,” the NATO official said. “The sense of hasty withdrawal which was prevalent will be addressed and we could see a much more calculated exit strategy.” After discussions in Moscow on January 29, the head of the Taliban delegation, Sher Mohammed Abbas Stanikzai, said the Taliban expects the United States to fulfil its pledge to withdraw all of its troops from Afghanistan by May.

Stanikzai has also demanded the resignation of Afghan President Ashraf Ghani, calling his administration an obstacle to peace. Hosting a meeting with a Taliban delegation in Tehran on January 31, Iran’s Foreign Minister Mohammad Javad Zarif called for the formation of an “all-inclusive” Afghan government. That Taliban delegation, headed by its co-founder Mullah Abdul Ghani Baradar, arrived in Tehran on January 26 at the invitation of Iran’s Foreign Ministry to exchange ‘views on the peace process in Afghanistan.” In mid-January, the Pentagon announced that the US military has met its goal of reducing the number of its troops in Afghanistan to about 2,500.