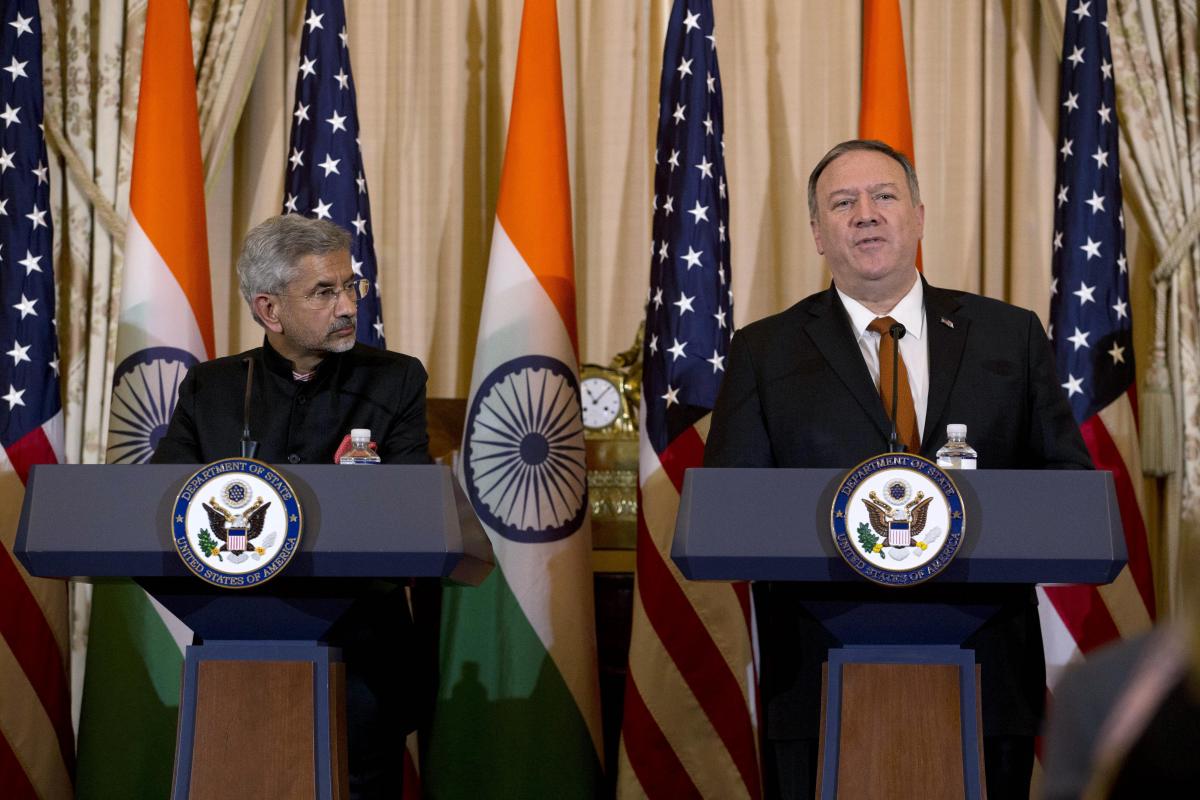 There were a small contest and dialogue between the US and Pakistan on Kashmir via Twitter. US State Department spokesman Ned Purse issued a welcome statement on the restoration of 4G internet in occupied Jammu and Kashmir. The spokesperson said that the United States welcomes the restoration of the 4G internet in Indian Kashmir. Demonstrating sensitivity to the term “Indian Kashmir”, Pakistan protested to the United States. Foreign Minister Shah Mahmood Qureshi also tweeted the issue using his official Twitter handle and protested the term “Indian Kashmir”.

The use of the terms “Indian Kashmir” and “Pakistani Kashmir” at the diplomatic level are not new. Obviously, other countries of the world cannot use the term Pakistan-occupied Kashmir at the behest of India, nor the term occupied Kashmir at the behest of Pakistan. The world sees matters through its own eyes. However, at present, there seems to be a consensus at the international level that Kashmir is a disputed region. The benefit of Pakistan’s protest was that it made it easier for Pakistanis to read the mind of the new administration under Biden.

A US State Department spokesman was confronted by a US journalist at a press briefing on Pakistan’s protest over whether US policy on Kashmir had changed. The US spokesman clarified that the US position on Kashmir has not changed, and that it considers Kashmir a disputed territory, and that the restoration of the 4G internet is an important step towards normalization in Kashmir. The US explanation was welcomed by Foreign Minister Shah Mehmood Qureshi. With this explanation, it will now be easier to understand US policy on Kashmir. This clearly means that the United States, like China, is not ready to accept India’s position after 05 August 2019. To say “an important step towards normalcy” means that the United States is also acknowledging that nothing is normal in Kashmir at the moment.

The 5th August move by India has been futile, and the part of the land that India calls a Union Territory remains controversial for the world. There is no country in the world that is calling Kashmir an integral part of India or an internal issue. From the United States to the United Kingdom and from Russia to China to the major world powers, be it Germany, France, Turkey, or Japan; nowhere India’s position on Kashmir is acceptable. This is because the conflict did not start with a tug-of-war between the two countries one fine night. It has its own historical legacy.