The supremacy of the Brahmins states over the subcontinent 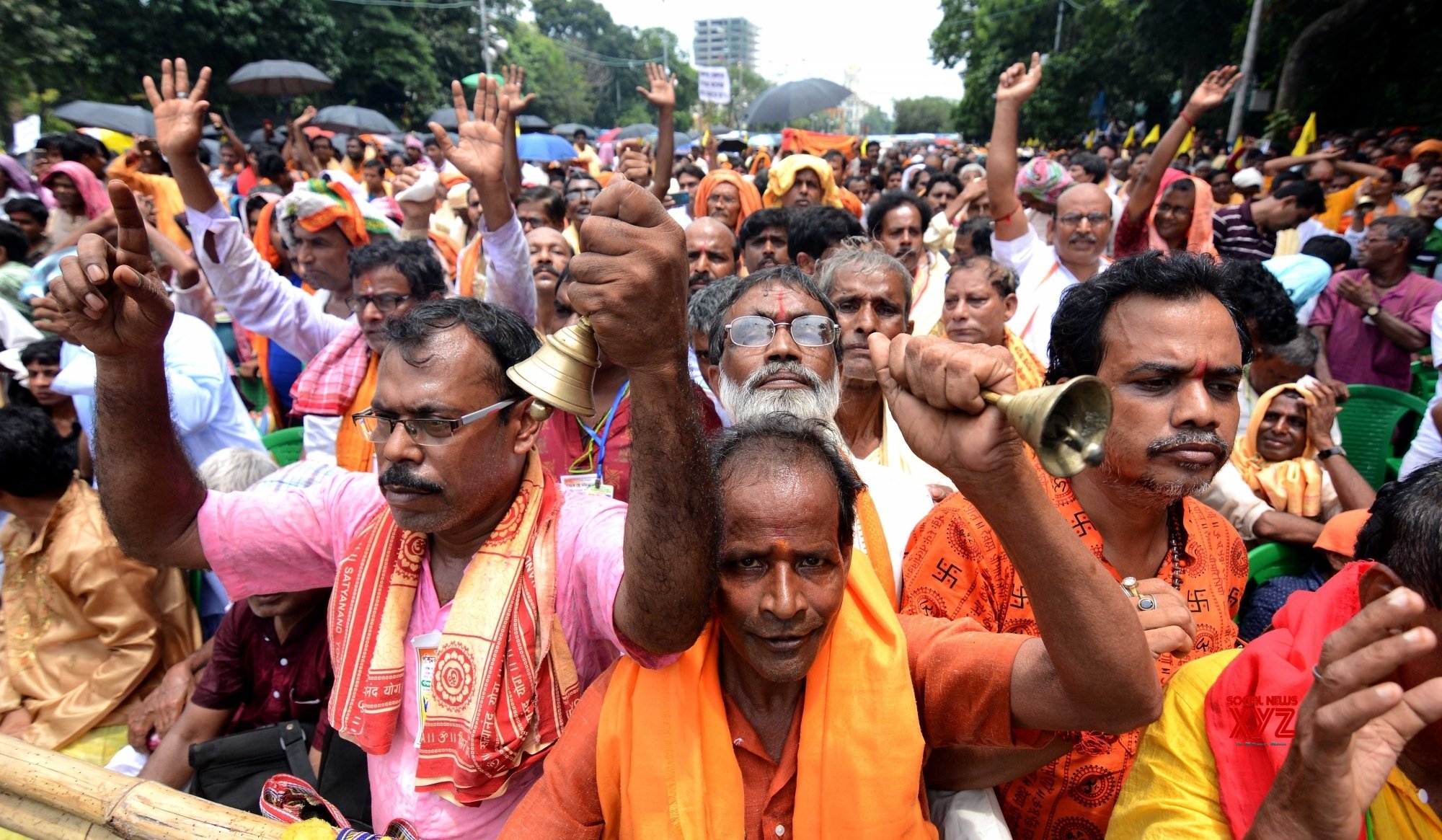 In terms of population, India is the second-largest country in the world after China and the seventh-largest in terms of area. Despite many historical and cultural similarities, Bangladesh and Pakistan have differences from India. The situation with Sri Lanka and Nepal is almost the same. On the other hand, there are many layers of internal differences within India. India’s hegemonic attitude has strained relations with other South Asian countries. India considers itself a superpower, and in this mode, it ignores many common values of the subcontinent and its own country.

There is unrest inside India as well and many anti-government movements are going on. When India’s internal problems get out of control, it tries to cover them up or mostly blames Pakistan. The biggest example of this is Kashmir where India has failed to satisfy the Kashmiri people despite decades of domination. Despite brutally crushing various Kashmiris’ independence movements over the years, India has failed to make inroads there.

Apart from Khalistan and the Naxals, unrest persists in seven northeastern Indian states of Arunachal Pradesh, Assam, Manipur, Meghalaya, Mizoram, Nagaland, Tripura, and Sikkim. These states in the far East of India are fundamentally different in terms of culture from India. They are closer to cultures in China and Southeast Asia, and their population is mostly composed of several different language-speaking tribes. Their social values and social structure are also different. In the 1971 war, Mizo leader Lal Denga had helped Pakistan in Chittagong and insisted on not giving up on Dhaka. The armed movements that have been found here for the last fifty years have survived. The central government of India is bringing people from other regions there to bring them into the ‘national mainstream. Indigenous peoples in these states fear that their traditional tribal system, culture, and their social structure are under threat.

What do Modi and BJP want today? With modern technology, tools, and the fastest means of communication, it is becoming impossible to divide states or change borders. Any such effort would inevitably result in war. We must seriously negotiate the demands for cultural and political autonomy. Anti-government movements have been a constant waste of energy for decades that can be used for better purposes. At present, India’s socio-economic development is limited to a few states. The peasant movement in India has once again proved how the Brahmin minority in India’s caste system has succeeded the British rulers.

Khalistan and ASSU are incomplete agendas of 1947. The Hindi belt comprising UP, Bihar, Haryana, Maharashtra, Rajputana, etc. has its own existence. South India has always disliked the dominance of the northern part in politics and has a sense of separate cultural identity in this regard. The states of South India are even more economically stable, so the South can establish its own separate existence. The concept of the Confederate States of India (CSI) must be worked on to end Brahmin domination over this large region of the subcontinent. As a result, units with different identities, religions, and cultures can be freed from the exploitation of the class minority of Brahmins.