The Real Failure Is Pakistan 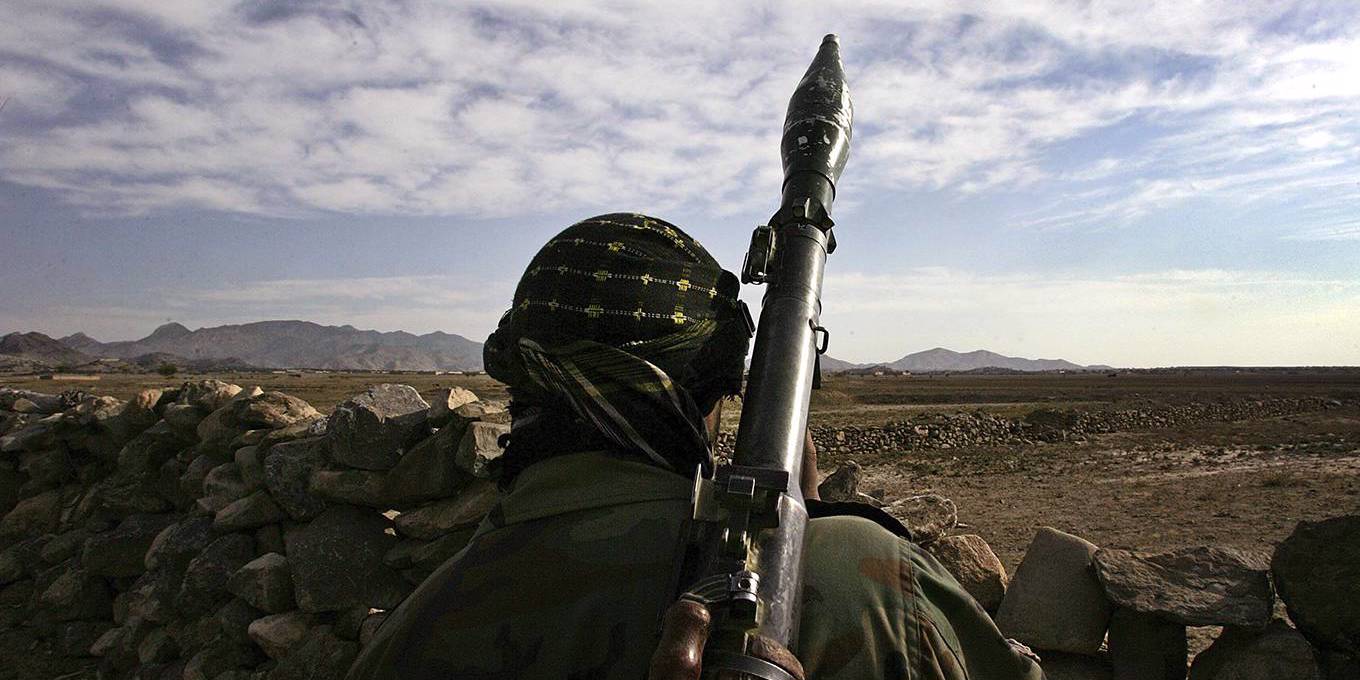 The blame for the return of the Taliban to power lies largely with Pakistan and America’s inability to bring the country onside. Even if the US had not diverted its attention and resources to the invasion of Iraq in 2003, that failure would have doomed its policy in Afghanistan.

There is only one good thing about the fact that the 20th anniversary of the September 11, 2001, terror attacks will take place less than a month after the Taliban have re-established the Islamic Emirate of Afghanistan. It will serve as a reminder of why it was necessary to invade the country and topple the Taliban government two decades ago.

When nearly 3,000 people are slaughtered on your soil in an operation planned and ordered by a known terrorist group residing in a country whose government refuses to cooperate in bringing that group and its leader to justice, there are no good options. The retaliatory attack on Afghanistan was the only time Article 5 of the North Atlantic Treaty, under which signatories agree to consider an attack on one as an attack on all, was invoked. The United States-led invasion was widely supported; unlike the invasion of Iraq two years later, only a few countries condemned or opposed it.

For these reasons, the 20th anniversary of 9/11 will be an even more somber occasion than usual. Alongside the terrible memories of that day will now stand a powerful sense of two decades of failure in Afghanistan, of the betrayal of all those Afghans who had become convinced that they could live in a freer and somewhat more prosperous country, and of a major blow to the international credibility of America, NATO, and President Joe Biden personally. But while most of the recrimination focuses on what has and has not been done in Afghanistan, the real failure since September 2001 has been regional. And that failure centers on Pakistan.

David Frum, who was writing President George W. Bush’s foreign-policy speeches in 2001-02, has commented that if the US-led invasion had achieved its primary goal of killing or capturing Osama bin Laden in December 2001, the story of America’s intervention in Afghanistan would have ended very differently: a faster withdrawal and handover to some sort of new Afghan government, and no long-term commitment. We can’t know whether this counterfactual is true, but his point does highlight an overlooked issue in the aftermath of the Afghanistan debacle.

For nearly a decade, until he was killed by US Special Forces in 2011, bin Laden hid in Pakistan, and not simply the Federally Administered Tribal Areas, where the government’s writ hardly ran. He was in Abbottabad, a mid-size city just 120 kilometers (75 miles) from the capital, Islamabad, and home to the Pakistan Military Academy.

Moreover, while some Taliban leaders decamped to Qatar after being driven from power, most based themselves in Pakistan, with the backing and apparent blessing of Pakistan’s Inter-Services Intelligence agency. The fact that the Taliban still existed as an opposition group with whom President Donald Trump’s administration negotiated its exit deal last year is largely due to Pakistani support.

The biggest failure in the aftermath of 9/11 was the failure to secure long-term support from the front-line states surrounding Afghanistan: Iran, China, Russia, Central Asia’s five “Stans,” and India, but above all Pakistan. To be sure, support would never have been forthcoming from some of them. But Pakistan had long been a recipient of American aid, military and otherwise, and was considered a US ally during the Cold War. The fact that it was also snuggling up to China, and that its nuclear-weapons program benefited from Chinese support and technology, ought to have been viewed as an indicator of its slight commitment to the American camp.

It would never have been easy for the US to achieve sufficient leverage over Pakistan after 2001 to stand a chance of securing long-term stability in Afghanistan, especially at a time when Pakistan and India were at military loggerheads, which in 2001-02 fueled plausible fears of nuclear war. Moreover, during this period, a major goal of US foreign policy was to establish a closer relationship with India (leading to the 2005 US-India Civil Nuclear Agreement), in large part to offset against China’s rising power in the Indo-Pacific. These ties are now the centerpiece of the Biden administration’s Indo-Pacific strategy, through an enhanced role for the “Quad” countries (India, Japan, Australia, and the US).

With hindsight, we ought to see that the key mistake of the period lay in Bush’s 2002 State of the Union Address when, using Frum’s words, he described America’s enemies as an “axis of evil.” None of the three countries he accused of being state sponsors of terrorism – Iran, Iraq, and North Korea – is responsible for America’s failure in Afghanistan and for the return of the Taliban.

The blame for that lies largely with Pakistan and America’s inability to bring the country onside. Even if the US had not diverted its attention and resources to the invasion of Iraq in 2003, that failure would have doomed its policy in Afghanistan.

To say this is not to divert attention from the more immediate and tragic failures – the moral lapses and indications of incompetent planning that are not a new feature of America’s international engagement. As the Financial Times’ Gideon Rachman has put it, there can now be no real doubt that we are living in a post-American world. When Fareed Zakaria published a book with that title in 2008, months before that year’s financial crash, many believed it to be premature. Now it looks prescient.