The open ballot or secret ballot: Politics of Senate election 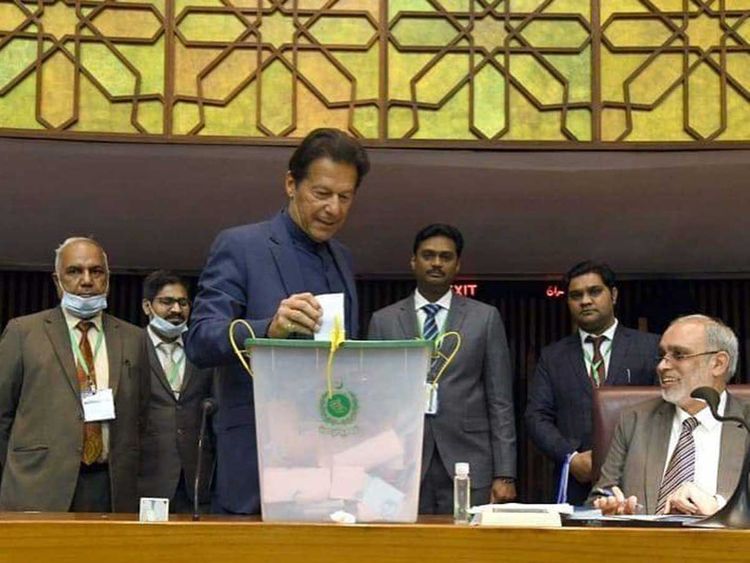 Hamid Mir informed that as the politics around the senate elections are taking over the political corridors of Pakistan, PM Imran Khan has warned that if the senate elections take place through secret ballot then the opposition will cry and suffer, while at the same time he is pressing hard for the open ballot, why is he in favour of open ballot? On the other hand, Maryam Nawaz visited the Baloch protesting for the missing persons and demanding justice from the PTI government, she met the mothers and children in Islamabad at the protest site. Surprisingly interior minister Sheikh Rashid too met the protestors and assured justice to them. Why do the Baloch always protest at D-chowk and in front of the press club and not march to the Supreme Court? Will Imran Khan meet the protestors and address the missing persons’ issue?

Ali Muhammad Khan Pointed out that the PPP should fulfil Late Benazir Bhutto’s wish of scrapping a secret ballot and bring an open ballot and Maryam Nawaz seems to be taking a U-turn from her own father’s politics (Nawaz Sharif favoured open ballot for Senate elections). We are looking at Supreme Court’s justice because it will be the ultimate judgment. For Chairman Senate and Speaker elections, the process of voting is kept secret because they are important seats. About the missing person protest, he argued that it was Nawaz Sharif’s government that used stick on them, can Maryam Nawaz ask her father what he has done for the missing persons. We are bringing law on missing persons and Imran Khan has talked about the issue from long back. Hamid Mir reminded him that Akhtar Mengal left the PTI on the same issue of Balochistan.

Rana Sanaullah the only thing the government is good at doing is to curse the opposition. Till now they have said that everything they do is to expose opposition, even the open ballot is targeted to the opposition. Who are the four independent for Senate elections from Peshawar, the PTI should answer, they are themselves involved in horse-trading? He questioned the videos released by the government and asked why they have not removed the minister from the cabinet if they have seen the videos of horse-trading a long time back.

Nasir Hussan Shah underlined that they do not want to bring the ordinance on open ballot properly but to create a hype, instead of bringing it for debate in Parliament they have taken it to the Supreme Court. The main issue is that of the dual nationals, the PTI want to make them eligible for the Senate elections. The proposal for the open ballot is a novel idea but it should be brought through proper channels constitutionally. The nominated members from the PTI for senate elections are Para shutters and not hardcore PTI members and that is why problems have started cropping among the PTI regarding the distribution of tickets. He showed hope that Yusuf Raza Gillani will win the Senate elections who is the common candidate from PDM.