The incompetence of the Election Commission in by-elections 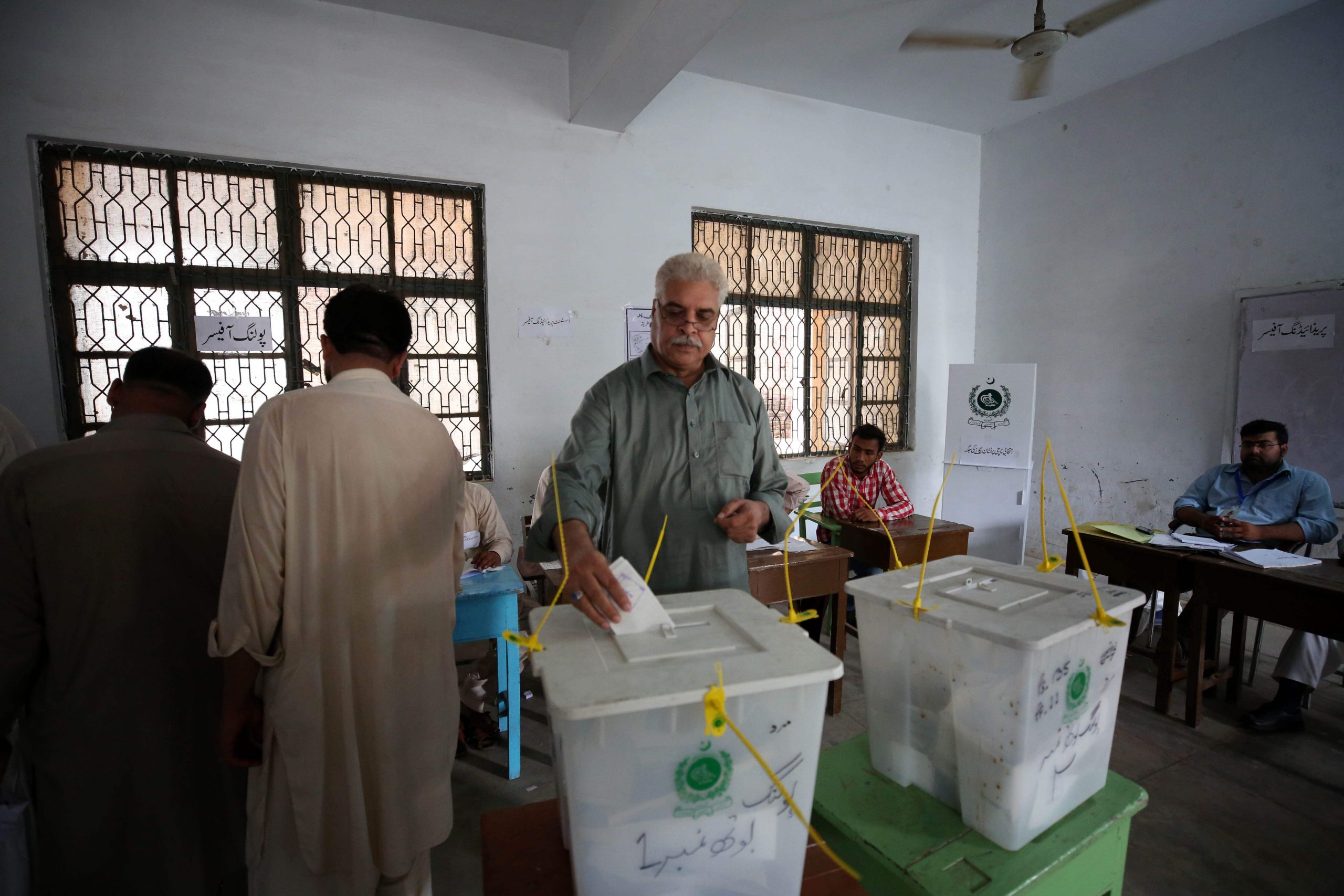 New methods of electoral fraud are being introduced in Pakistan which can astonish the world. Votes and ballot boxes were not stolen in NA-75 Daska Sialkot but the Election Commission staff was stolen or disappeared. For the Shortcoming of the commission, the punishment was given to those contesting the election in such a way that the result was withheld. It will now be easier for the Commission to give a readymade result.

The Election Commission has announced that the results of 20 polling stations are likely to change. It is not possible to release results without a full inquiry. A spokesman for the EC blamed the administration and law enforcement for the problem, saying it was due to their weakness. But the ECP said it did not know why the staff was missing. It is not happening for first the time as the PML-N is saying but this process has been repeated from Karachi to Parachinar to Kashmir to Balochistan.

The staff of the Election Commission is held hostage and that is why he disappears. Most of the ballot boxes, box locks, ballot paper books, ink, form 45, and other items were missing. This is because the Election Commission is mired in corruption at the lower or upper levels. Ameer of Jamaat-e Islami Pakistan Siraj-ul-Haq has said that electoral reforms have become inevitable as the country is on the verge of dangerous political division. He said that what happened in the by-elections was proof of the incompetence of the EC. And Siraj-ul-Haq was right in saying that if the Election Commission could not hold elections in a few constituencies peacefully, then it was not qualified to hold general elections.