The Heights of Corruption and Moral Crisis 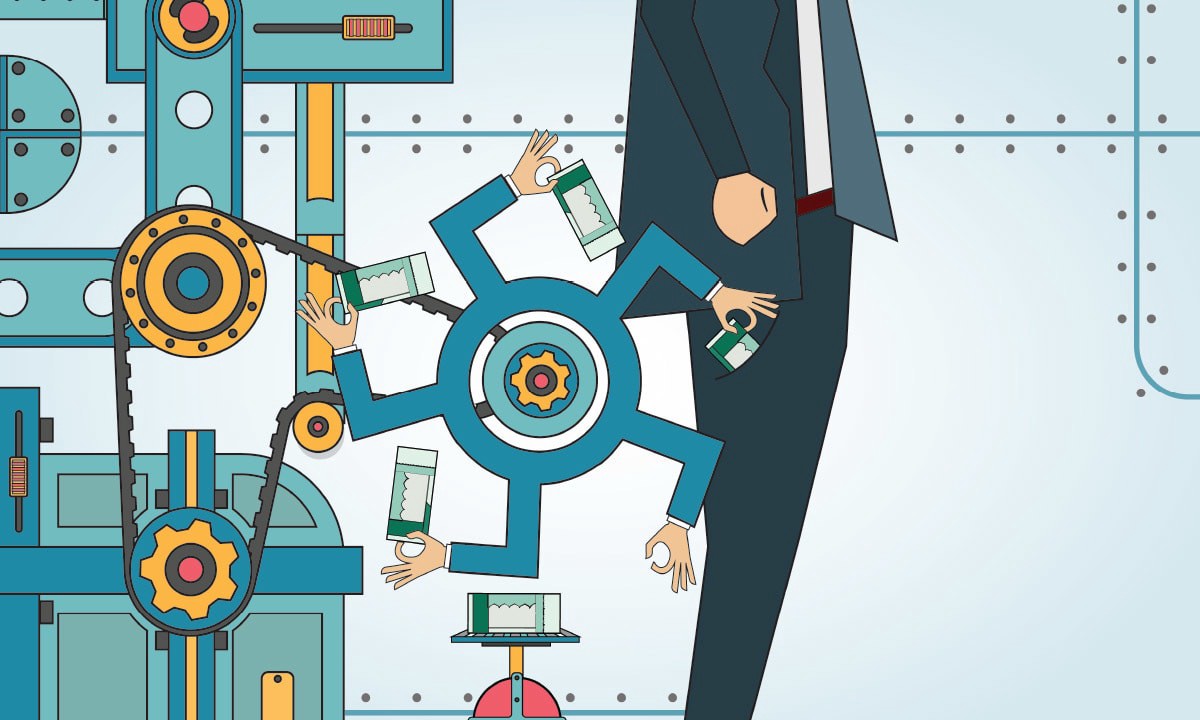 The use of money and wealth, allegations of corruption are nothing new in Pakistani politics. However, the intensity of corruption and moral crisis is unimaginable. This video shows how shameful our ruling elite is. Earlier, a video of accountability court judge Arshad Malik was also released, after which he was sacked from the judiciary. These two videos are testifying to the internal filth in our society. The buying and selling of consciences, the lust for wealth, and the degradation of character is not just a problem of political parties and politicians; everyone is naked in this game and people from all walks of life are engulfed in the filth of corruption. They are willing to play a shameful role in wealth, power, and authority.

The issue of buying out the consciences of members of the Assembly in the Senate elections has taken the centre stage in national politics. Ruling and opposition parties have accused each other of manipulating members of parliament. In this regard, the President has issued the Open Ballot Ordinance for the Senate elections. The President’s reference on the same issue is pending in the Supreme Court.

This issue has exposed the internal filth in Pakistani politics. A private channel has aired a secretly recorded video in which the votes of Khyber Pakhtunkhwa Assembly members are being bought in the 2018 elections. The buyer belongs to the PPP and the sold-out MLAs belong to the ruling PTI. The lawmakers in the video include the current law minister of the current Khyber Pakhtunkhwa provincial government, who has resigned on the orders of the prime minister. Imran Khan had sacked 28 MLAs from his party on this charge.

The tragic aspect of this incident is that one party involved in such an act of corruption is advocating supremacy of the parliament and saying that it has resisted military dictatorship. On the other hand, the sellers belong to a party that has come to power in raising the slogan that it would put an end to corruption.

This situation shows that sloganeering alone cannot work for the betterment of Pakistani politics and society. Corruption and depravity have touched every aspect of society today. Such a deprived class has become powerful in every sphere of life which is itself corrupt and is promoting corruption and immorality.