The future of TLP and the NA resolution 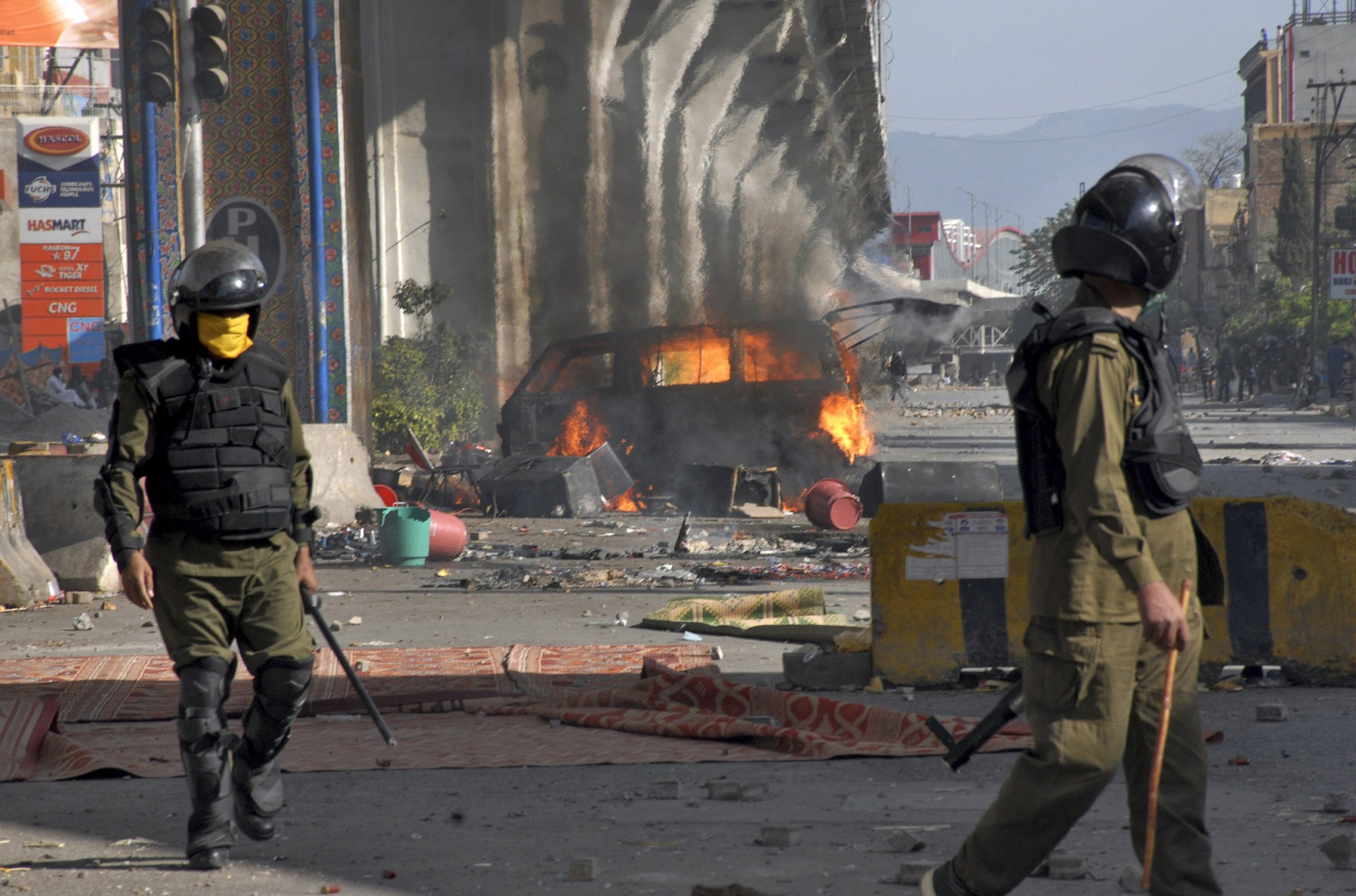 Prime Minister Imran Khan has said that the government has no intention to lift the recently imposed ban on Tehreek-e-Labbaik Pakistan (TLP). He said that if the group wants the ban to be removed, it should approach the court. While addressing the parliamentary party of PTI, the premier said that though the intentions of TLP are right, its ways are wrong. Briefing the members of the meeting about the talks with TLP, interior minister Sheikh Rasheed and the minister for religious affairs Maulana Noor ul-Haq said that the members of TLP who are facing murder charges would not be taken back. At the same time, the minister of state for parliamentary affairs Ali Muhammad Khan has said that after the successful talks with TLP, the ban on the group would not continue.

The contradiction between the statements of the Prime Minister and the minister for parliamentary affairs implies that the latter was not present in the PTI’s parliamentary party’s meeting. There should be similarities in the statements of the premier and his ministers. In case the Prime Minister takes some decision, no minister should contradict him. On the other hand, a resolution has been presented in the national assembly asking for a debate to be held on the issue of expelling the French ambassador from Pakistan. The opposition was not taken into consideration and they have decided to come up with their own detailed resolution on the matter.