The fate of Baloch refugees in Afghanistan 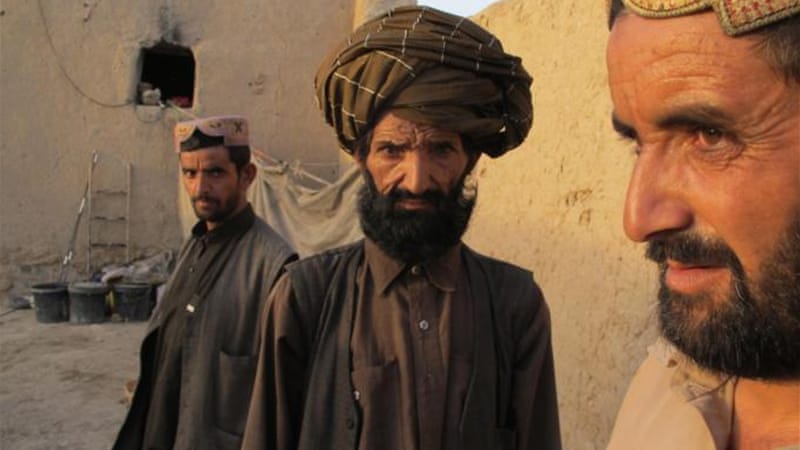 As major cities in Afghanistan continue to fall to the Taliban and the country close to the brink of complete collapse, hundreds of thousands, maybe even millions, are fleeing their homes and taking refuge in the capital Kabul and the neighbouring countries.

In several cases, families have stayed but sent their daughters away fearing the Taliban would force them to marry their fighters. The refugee situation is a complete mess, and under these circumstances, one can’t help but wonder what would happen to the Baloch refugees who have been living in Afghanistan.

Thousands of them fled their homeland to escape war and repression from the Pakistani state before being forced to take refuge in one of the world’s poorest and most volatile countries. These families have already been living in poor conditions with a lack of food, water, education or health facilities. Many have died of diseases, with children severely malnourished and others left vulnerable.

But their biggest agony is rather bureaucratic; the UNHCR regional offices refuse to accept them as refugees so that they could be relocated to other countries. Thousands of these families have filed for refugee status, meeting cold rejections from UNHCR officials. Their applications are even denied upon submission. They are told their offices simply cannot accept Baloch refugees in Afghanistan.

Some of the families even made it to India in hopes of getting accepted as refugees at the UNHCR offices. But they were outrightly rejected there too. The UNHCR offices in India were far less cooperative than those in Afghanistan.

As the situation in Afghanistan worsens by the day, the Baloch refugees are left most at risk because of having nowhere to escape the war without adequate documentation. It is cruel on the part of the UNHCR for denying these families the universal right to seek refuge to escape persecution. Trying to help the refugees, at the least, is the whole idea behind the mission of the UNHCR.

The Baloch refugees need urgent humanitarian help in the wake of Afghanistan’s rapidly deteriorating war situation. They left their homes because of war only to get stuck in another war. Until the UNHCR decides their lives are worth saving, the victims remain trapped between a stone and a hard place.