The EU Resolution: Government’s decision not to compromise? 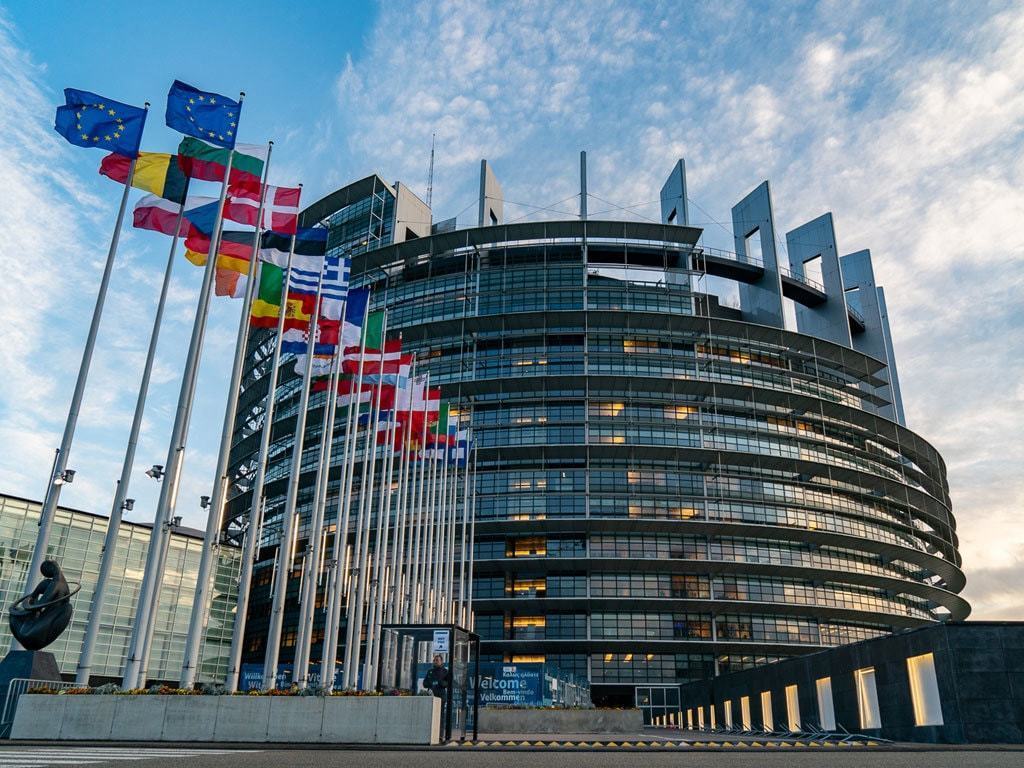 The government of Pakistan has decided not to compromise on blasphemy laws. It came in response to the European Parliament’s resolution to impose sanctions on Pakistan for not amending the blasphemy laws. PM Imran Khan chaired the meeting, which reviewed the situation following the European Parliament’s resolution to review the GSP Plus status for Pakistan. Imran Khan said that linking Islam to extremism was tantamount to pushing Muslims to the wall and insulting Islam’s holy figures in the name of honouring freedom of expression. This is hurting the feelings of 1.5 billion Muslims. Those attending the meeting were briefed that the scrapping of GSP Plus status could cost Pakistan $3 billion annually. Last week, the European Parliament passed a resolution with 663/3 votes. The text of the resolution calls on the European Commission and the European External Action Service to immediately review the GSP status granted to Pakistan. The resolution asked to start acting on it without delay as there are reasonable grounds for the revocation of GSP Plus status. The European Parliament has demanded that Pakistan should release Shagufta Kausar and Shafqat Emanuel, who were sentenced to death in 2014 for sending abusive text messages, and abolish such laws.

Legal experts say that EU passed this resolution following the outlawed party’s (TLP’s) violent protests against the publication of the sketches in France and the Pakistan government’s presentation of a resolution in the National Assembly to send back the French ambassador. It is to be noted that under the GSP scheme, import duty on products entering the EU markets from developing countries is slashed. This resolution of the European Parliament is a matter of concern for Pakistan. In this context, it is not humane and legally right to attach unacceptable conditions to the majority population of a state. According to the European Union’s own data, trade between Pakistan and EU countries has increased by 64% since Pakistan was granted GSP Plus status in 2014. According to Pakistan’s Economic Survey for the year 2019-20, the EU is Pakistan’s largest export market. The survey said that under GSP Plus, Pakistani products have access to 27 EU countries without any duty. France had played a key role in granting Pakistan GSP status, so it is angry over the protests in Pakistan and the resolution in the National Assembly.

Reacting strongly to the development, the government has called the resolution deplorable and unjust, and religious circles called it a challenge to faith. It is true that the Western states follow a double standard. They have used human rights, freedom of expression as weapons. Because India and Israel are allies of the West and similarly anti-Islam in their approach, the atrocities against minorities are ignored in India. Pakistan, on the other hand, is aware that its economic weakness has been exploited by the world for its own benefit. Our ruling elite, which lacks wisdom, has not paid attention to turning national resources into lucrative production opportunities. Pakistan’s economic lifeline is not just textile exports. The prime minister is the head of state. He must make arrangements to make all European countries, including France, aware of the religious sentiments of Muslims and Pakistanis. To get rid of this humiliation forever, it is necessary to bring Pakistan closer to the countries that want alternative, reliable, and unconditional trade relations.