The dream of the CPEC project and army chief’s implementation 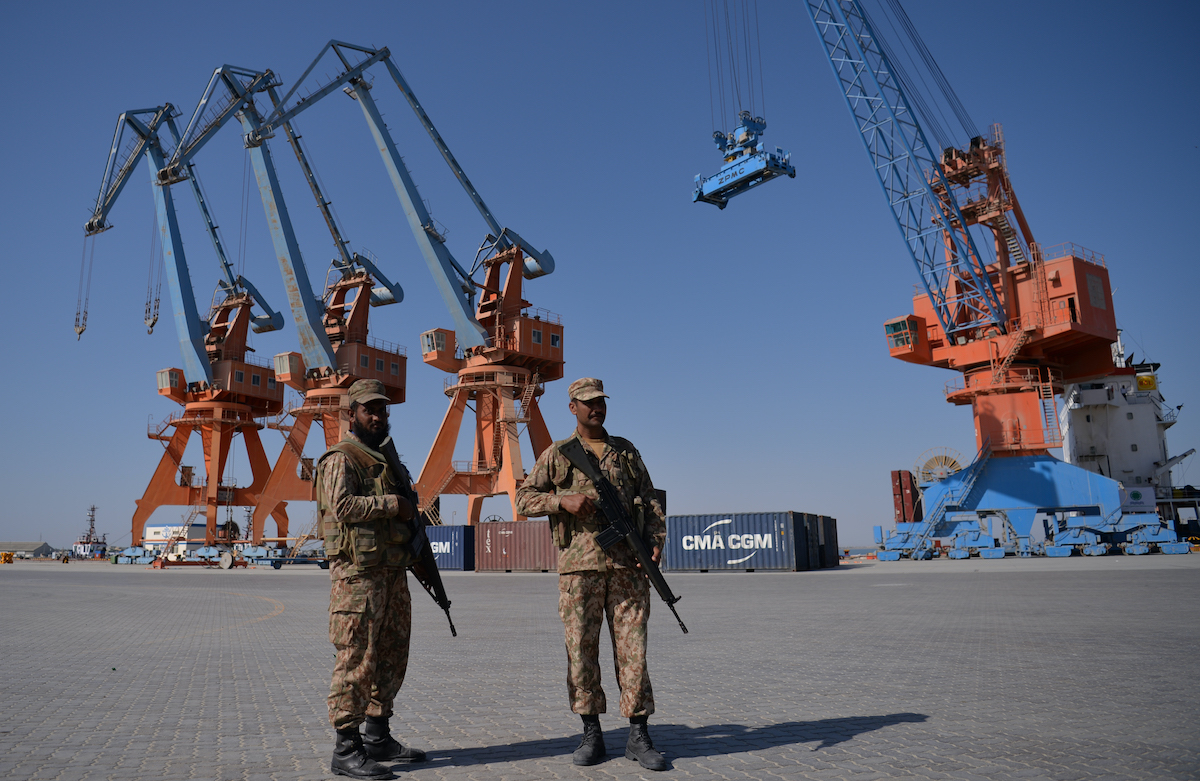 If there would have been no mention of CPEC in the Army Chief’s speech, I would have been disappointed. There is so much anti-CPEC propaganda going on that nothing else can be heard. Pakistan remains the only country in the world where speaking against national interest is considered both a fashion and constitutional freedom. What has not been said about CPEC? China was tired of the project; CPEC has been put on hold for three years; the ordinance for CPEC authority has been released but the bill has not reached the parliament, etc., etc.

On the other hand, I heard Prime Minister Imran Khan saying that after a long time two big dams are being constructed in Pakistan: Diamer-Bhasha Dam and Mohmand Dam. I also hear that work on the Western route is going on. There are reports that infrastructure around the Gwadar Port is also about to be completed. Is it all a lie or is it true? Nawaz Sharif has launched venomous propaganda against CPEC. I have information that PML-N, through an American website, indulged in propaganda against the CPEC. Many people in Pakistan were contacted for the purpose but they refused to sell their conscience.

It was easy to target the head of the CPEC authority. He was not a serving officer. Nawaz Sharif has already chosen the army chief and the ISI chief as his targets. Now a third general has become his target. It is Nawaz Sharif’s habit to fight with the army. The real issue is of a third country that wants Pakistan to become a tax-paying state. Nawaz Sharif does not reveal anything about his family assets/corruption. Shehbaz Sharif says that he worked hard to complete CPEC. But his focus was Punjab.

Gen Qamar Bajwa’s speech offered a ray of hope for those without hope. He said that Pakistan has a significant geostrategic location which was important for the world and regional trade. He said that though China has started the BRI to link three continents of the world, its success would depend on CPEC. We know that India and America were are not able to digest CPEC and are trying hard to sabotage the project. It was because of this threat that the Pakistan Army had to create a whole new division to provide security to CPEC. Terrorism is resurfacing in Pakistan. The Pakistan Army is acting as a strong guard against these terrorists trained in the Indian consulates in Afghanistan.

CPEC is the dream of Gen Bajwa; it is the dream of mine and of Pakistan as well. It is the future of Pakistan’s economic development. It can bring revolution in the lives of future generations. CPEC is a game-changer and its network would spread throughout the whole country. The cure for the hunger of Pakistanis is the completion of the project.