The Afghan Taliban are on the march, capturing territory inside Afghanistan 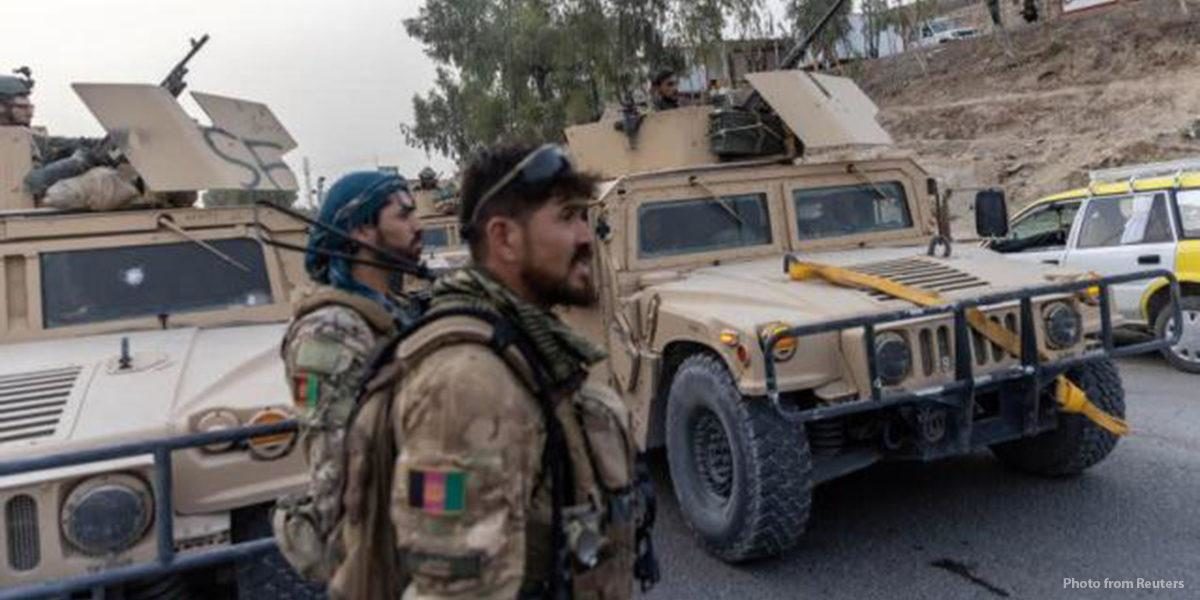 THE Afghan Taliban are on the march, capturing territory inside Afghanistan as the government in Kabul fumbles to respond and Western forces in the beleaguered country count down the days till their ‘mission’ concludes and they can board the last flight home.

This situation means that the ‘Islamic emirate of Afghanistan’ may very soon become a reality, bringing with it associated challenges for Afghanistan’s neighbors — particularly Pakistan — as well as the larger international community. In fact, the battle between Kabul and the Taliban is practically being waged at Pakistan’s doorstep. On Wednesday, the Afghan Taliban captured the town of Wesh opposite Chaman, removed Afghanistan’s national flag and raised their own standard. This ritual is being repeated across Afghanistan as the Taliban have captured several other border crossings.

In this grim scenario, the options for Pakistan are limited. Clearly, this country wants to dispel the impression that it wants a Taliban government in Kabul. In fact, efforts are afoot to organise a conference on Afghanistan in Pakistan over the next few days and a number of Afghan politicians have reportedly confirmed their attendance, though it is unlikely that President Ashraf Ghani will attend. The fact is that it is in Pakistan’s best interest not to play favourites in Afghanistan. If Pakistan is seen as favouring a Taliban dispensation in Kabul, it will isolate this country globally. Moreover, a Taliban ‘victory’ in Afghanistan will embolden their ideological comrades in Pakistan, including the banned TTP, and will create a logistical and training hub for anti-Pakistan militants across the border.

Ideally, a negotiated settlement is in the best interest of Afghanistan, as well as its neighbours and the global community. If Afghanistan slips back into chaos, the repercussions for all will not be positive. Already refugees have started heading for Tajikistan and if the situation deteriorates, the trickle may develop into a flood that all of Afghanistan’s neighbours will have to face. Pakistan has made efforts to dilute the Taliban’s hard-line views, but it is unlikely the group is listening. The last time the Taliban took power, in 1996, Pakistan was one of three countries in the world to have recognised that dispensation. This time all regional states must make efforts to prevent a collapse of order in Afghanistan.

The Taliban as well as representatives of the Afghan government were in Tehran recently to talk peace, and it is hoped the scheduled conference in Pakistan will also be attended by all sides so that a way out of the abyss can be found. However, while outsiders can try, the ultimate responsibility for bringing peace to Afghanistan lies with the Afghans themselves. Unfortunately, over the last few decades Afghans have largely failed to settle matters peacefully, and have chosen the battlefield to decide issues. At this point, it appears as if the same violent route will be taken.