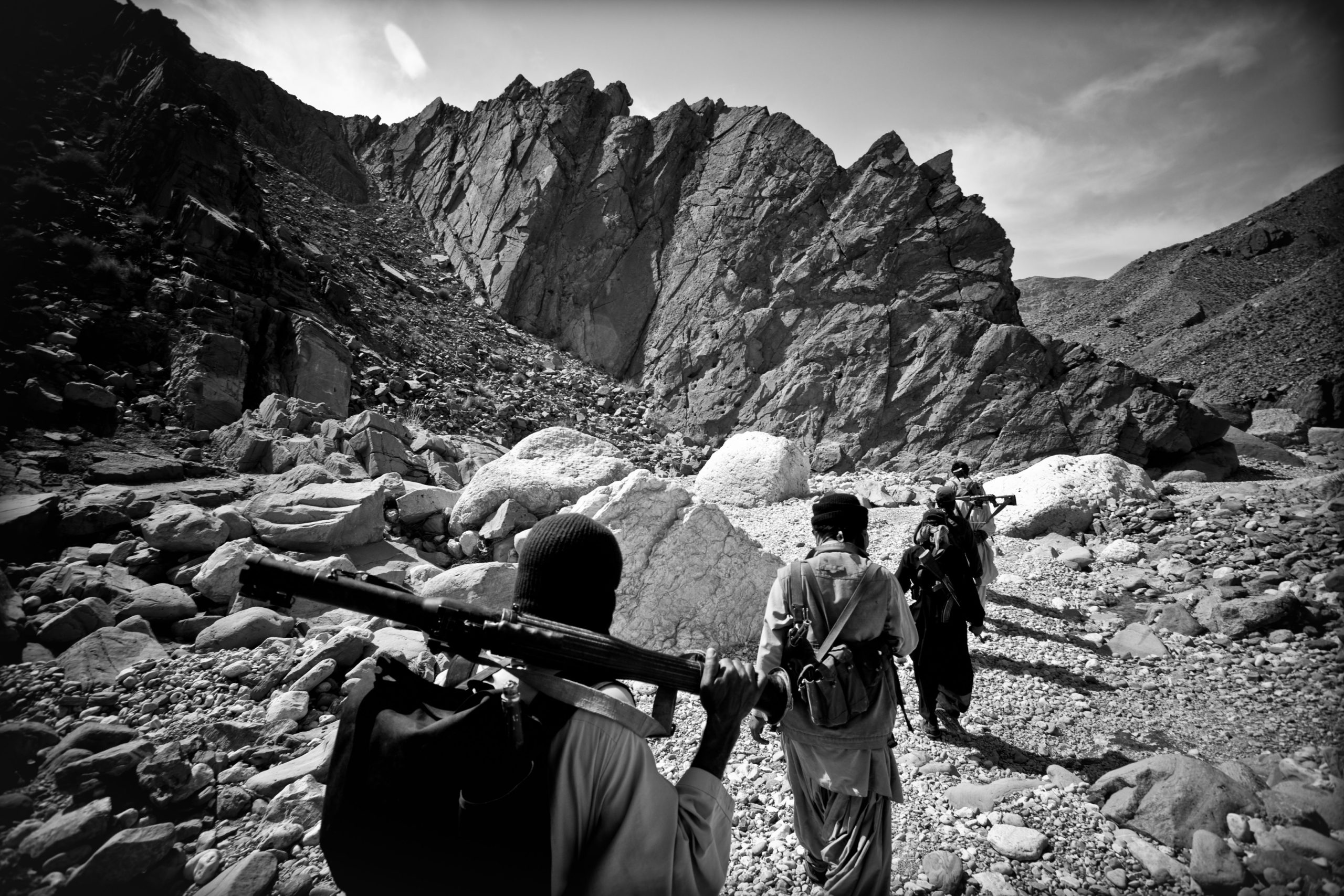 People in Pakistan are concerned about the rising terror attacks in the country. The recent moving attack was on Hazaras which was claimed by Daesh in Afghanistan. There is no doubt that India is openly facilitating Daesh in the Kunar province of Afghanistan. India gives them training, weapons and dollars for attacks. India is targeting Balochistan and FATA in particular, where groups like BLA, PTM and others have been brought on one platform. Indian Prime Minister Narendra Modi has said it clearly that he would give the people of Balochistan, Gilgit-Balochistan and “Azad” Kashmir their rights like the Bengalis were given in 1971. India is a cunning and treacherous enemy. To divert attention from its terrorist activities, it has built pressure on Pakistan.

By orchestrating dramas like Pulwama, it has tried to show that Pakistan was the centre of terrorism. Unfortunately, the past government of Pakistan failed to answer India’s propaganda because of which the UN passed the 1267 resolution to list few freedom fighting groups from Pakistan as terrorist groups. Because of its huge population, India has become a member of the UNSC and FATF. It is using these platforms against Pakistan. It is trying to defame Pakistan by using 1267 resolution and FATF.

If seen in an unbiased manner, the world cannot ignore India’s terrorist activities. New Delhi has deployed nine lakh forces in the small valley of Kashmir. By violating its own constitution, New Delhi abrogated the special status of Jammu and Kashmir on 5 August 2019. It banned mobile and internet in the state. India has killed 125,000 in Kashmir and raped thousands of women. Minorities in India are not safe either. Bypassing the discriminatory CAA, many in the country are likely to lose their citizenship. When American President Donald Trump was on a visit to India, Indian terrorist forces unleashed havoc in the streets of Delhi by killing people and burning properties.

India has achieved a position from where it can use resolution 1267 and FATF as strategic tools against Pakistan. India has appointed “undercover spies” in the UN General Assembly who is supposed to prepare and use these laws against Pakistan. In the diplomatic language, it is called “lawfare”. America is against China and India is sitting in the former’s lap and running an anti-CPEC campaign. However, unlike in the past, Pakistan is active at every international forum today. So it is not likely that India’s “lawfare” or legal war against Pakistan would succeed. Pakistan has the full support of China, Turkey and Malaysia.