Terrorism: A Menace to Humanity 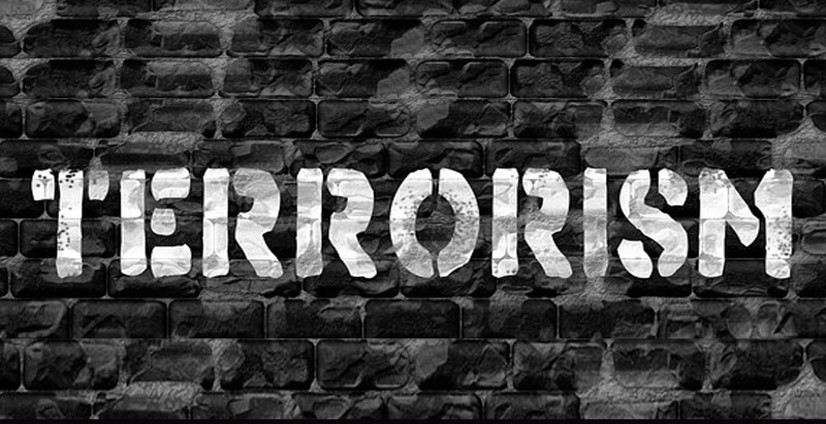 Terrorism is a term that refers to any violent radical activity. As a group, terrorists take action to frighten people and disorder the society. Terrorism can also be described as a political action that uses terror, fear and violence as a means to achieve its goal. It is one of the leading and most devastating global problems and it is a complex phenomenon that existed even before it became an international issue. It starts with a series of irrational thoughts and beliefs that cause profound emotions, such as resentment, hatred, retribution, and so on. This results in terrorist acts such as attacks or bombings.

People in India have suffered a lot from terrorism. Thousands of our innocent people have lost their lives. Before India raised its voice against terrorism and its severe consequences on global platforms, the world was not ready to take terrorism seriously. But now when it is knocking at their own doors, every nation in the world and governments with faith in democracy are considering it as one of the biggest challenges. Terrorism is a threat to humanity across the globe. Terrorism is hell bent upon destroying humanitarian forces.

It is a persistent global threat that knows no border, nationality or religion, and is a challenge that the international community must tackle together. Nations need to come together to fight this menace once for all to establish and maintain peace and harmony across the world, so that the basic human rights can be made possible for the general masses. They need to work on counter-terrorism, on improving awareness of the threat, developing capabilities to prepare and respond, and enhancing engagement with partner countries and other international actors.

Terrorism does not only kill the people but it kills and destroys the dreams and aspirations of them as well. It also calls attention to concerns towards the fundamentals and essentialities which are prerequisite for a welfare state. Therefore, every state must focus on education so that youngsters come to know about the horrific impact of terrorist activities. The state should also be concerned about the eradication poverty and injustice so that people are not easily manipulated on these accounts.