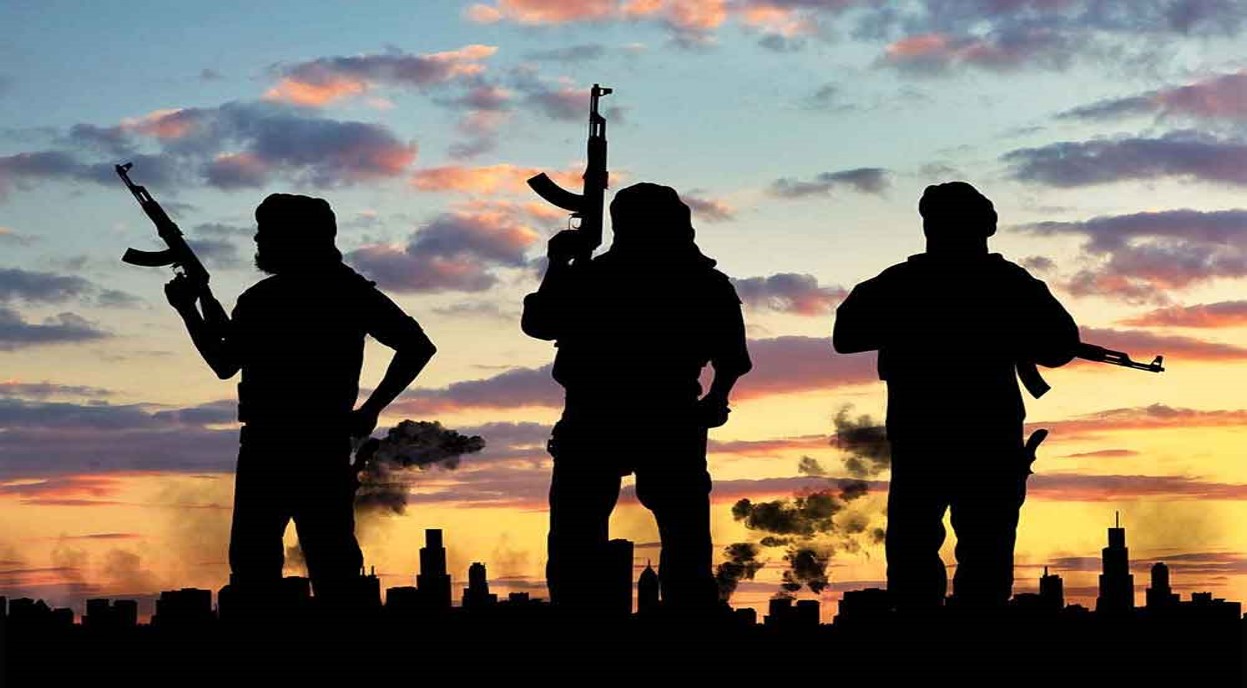 Terror groups targeting India continue to operate from Pakistan which did not act against known terrorists, including JeM chief and UN-blacklisted Masood Azhar and 2008 Mumbai attack project manager Sajid Mir, who remain free in that country, according to the latest US report on terrorism.

US Secretary of State Antony Blinken, in the 2020 Country Reports on Terrorism issued on Thursday, said that regionally, terrorist groups continued to operate from Pakistan.

Groups targeting Afghanistan including the Afghan Taliban and affiliated Haqqani Network (HQN), as well as groups targeting India, including Lashkar-e-Taiba (LeT) and its affiliated front organisations, and Jaish-e-Mohammed (JeM) continued to operate from Pakistani territory, according to the report.

In February and again in November, a Lahore anti-terrorism court convicted LeT founder Hafiz Saeed on multiple counts of terrorism financing and sentenced him to five years and six months in prison, the report noted.

The US report acknowledged that Pakistan made additional progress in 2020 towards completing its Financial Action Task Force (FATF) Action Plan, but did not complete all Action Plan items, and remained on the FATF gray list”.

The report also noted that some madrassas in Pakistan continued to teach violent extremist doctrine. “While the government continued efforts to increase madrassa regulation, some analysts and madrassa reform proponents observed that many madrassas failed to register with the government, provide documentation of their sources of funding, or comply with laws governing acceptance of foreign students,” it said.

Highlighting the US-India cooperation, the report said that the United States continues to build its strategic partnership with the Government of India, including through bilateral engagements such as the 17th Counterterrorism Joint Working Group and Third Designations Dialogue in September, as well as the third 2+2 Ministerial Dialogue in October.

It also commended the Indian counterterrorism forces, including the National Investigation Agency (NIA), for actively detecting and disrupting transnational and regional terror forces.

It further said that in the wake of the 2019 Easter Sunday suicide attacks by ISIS-inspired terrorists, Sri Lanka continued efforts to enhance its counterterrorism capabilities and improve border security, including through engagement with the US and other international partners, though progress on some cooperative initiatives stalled in light of the COVID-19 pandemic.

Sri Lankan police continued to cooperate with the FBI on the ongoing investigation into the 2019 Easter attacks. More than 100 suspects remain in custody.

Sri Lankan indictments remained pending at year’s end. The US Department of Justice announced charges against three individuals for their roles in the killing of five US citizens during the 2019 attacks.

Nine suicide bombers, belonging to local Islamist extremist group National Thawheed Jamaat (NTJ) linked to ISIS, carried out a series of blasts that tore through three churches and as many luxury hotels in Sri Lanka, killing 258 people, including 11 Indians, and injuring over 500 on the Easter Sunday on April 21, 2019.