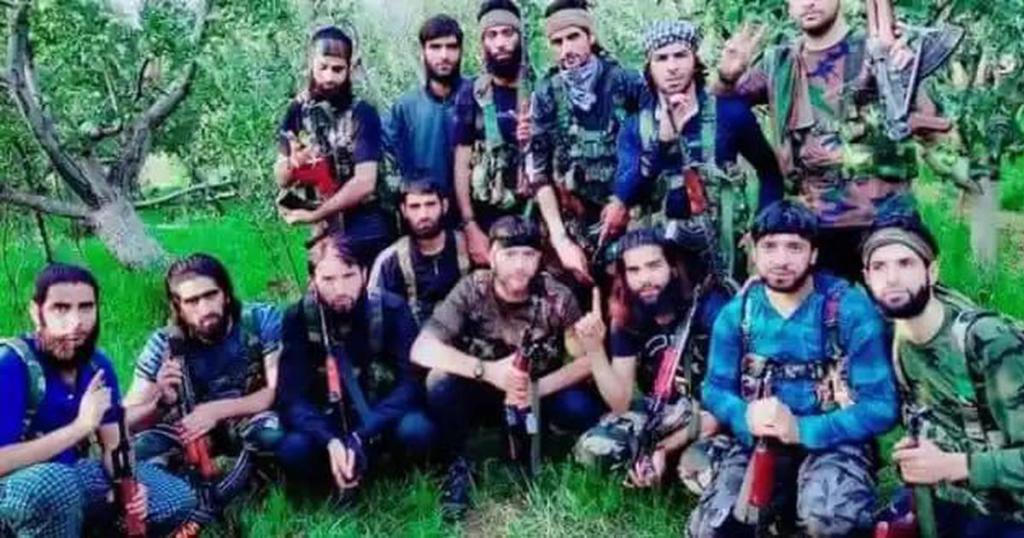 So there is little scope for describing the Kashmir crisis as indigenous or spontaneous. Of course, the grievances are local, which include the perception of injustice and oppression. But the crises are manufactured and exported by Pakistan to Kashmir. This is the same way in which the theological support for the conflict is exported by Pakistan to Kashmir. There is an immediate need to focus here on the resource base of the Kashmir crisis.

The Indian security forces and the Jammu and Kashmir Police at the moment are dealing with ideologically hardcore militants in Kashmir. This is undoubtedly the most dangerous phase of Kashmir militancy. The number of militants or terrorists operating at the given point of time is far more less than we had in the early 1990s. But adherence to extremist ideology and their devotion to violence is unprecedented.

The current breed of militants or terrorists fighting in Kashmir has strong ideological, rather theological support emanating from two sources. One, the hardcore Pakistani terrorists operating in Kashmir are trained in indoctrinating the youngsters in Kashmir to unimaginable levels. Second, the mushrooming of madrasass of the Deobandi, Wahabi, Jamaat e Islami and even Tableegi sects is phenomenal across Kashmir valley.

Different sects of Islamists are engaged in competition in producing more and more radicals from their madrasas. The 2016 agitation in the aftermath of the killing of Hizbul Mujahideen poster boy Burhan Wani was sustained in South Kashmir by the Tableegi Jamaat. Deobandi, Jamaat e Islami, and Wahabi sects were supporting from the back. They would take care of logistics in terms of providing food to the agitating youth.

The Real Challenge Are The Radicalized Youth

The extremist religious groups are providing theological and human resource support to the militant organizations active in Kashmir. The problem is less about the armed militants. The security agencies in Kashmir are facing a bigger challenge which is more dangerous from the unarmed radicalized youth who are ready to join the militant ranks or take up violent activities without identifying as militants.

Police accepts that the number of militants active at a given point in time would have been much larger if guns and ammunition were available with the militant groups.