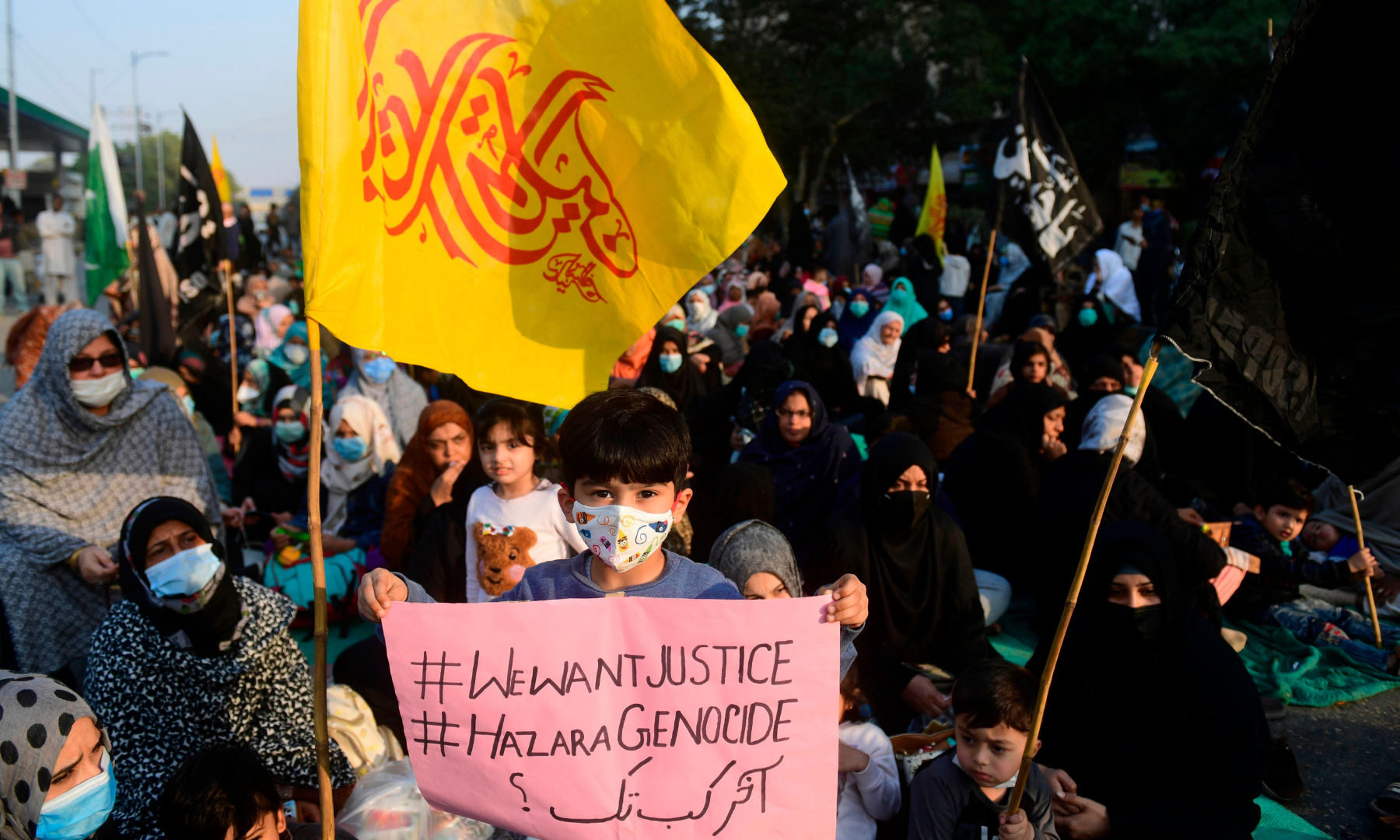 Terrorists have brutally killed 11 miners after abducting them in the Mach area of Balochistan. ISIS, a terrorist organization with a suspicious background, has claimed responsibility for the incident. The slain workers belong to the Hazara community. The Hazaras have announced a sit-in on the western bypass of Quetta. Terrorist groups in Balochistan have been stepping up their attacks for the past two months. Separatist organizations and groups promoting sectarianism have been active in spreading unrest in Balochistan. In addition to instilling fear in the local population and jeopardising Pakistan’s economic interests, these people are creating the impression that the local administration has failed.

ISIS is also trying to develop a sense that security agencies have failed to protect civilians from terrorist elements. The situation in Balochistan is dire. For some time, peace in Balochistan has been threatened by forces seeking to destabilize Pakistan. Due to its large area and small population, it becomes a challenge for the state to provide basic amenities to every citizen. A large part of the local population is subordinate to the tribal chiefs. Despite the passage of 73 years, governments have not been able to end the grip of tribal oppression and make citizens realize that the state is the guarantor of their basic rights.

This sense of deprivation in Balochistan has been misused by many countries, including India. The targeting of the Hazara community began under General Pervez Musharraf. These attacks have so far affected a large number of Hazaras several times during the last few years. It is true that India openly threatens operations in Balochistan but the international community does not take notice of it. It is also true that there is scope for improvement in our intelligence system, the counter-terrorism mechanism, and raise the level of trust among the local population. Security agencies should be used to protect national interests other than CPEC. The misleading and mischievous ideology that the enemy has started spreading is actually the cause of local support for terrorists.

Balochistan is gaining international attention as a developing region. In these circumstances, the free movement of terrorists in Balochistan is a matter of grave concern. It is important that the government and the security agencies do not limit themselves to showing sympathy for the families of the slain workers, but ensure that such incidents are prevented in future.