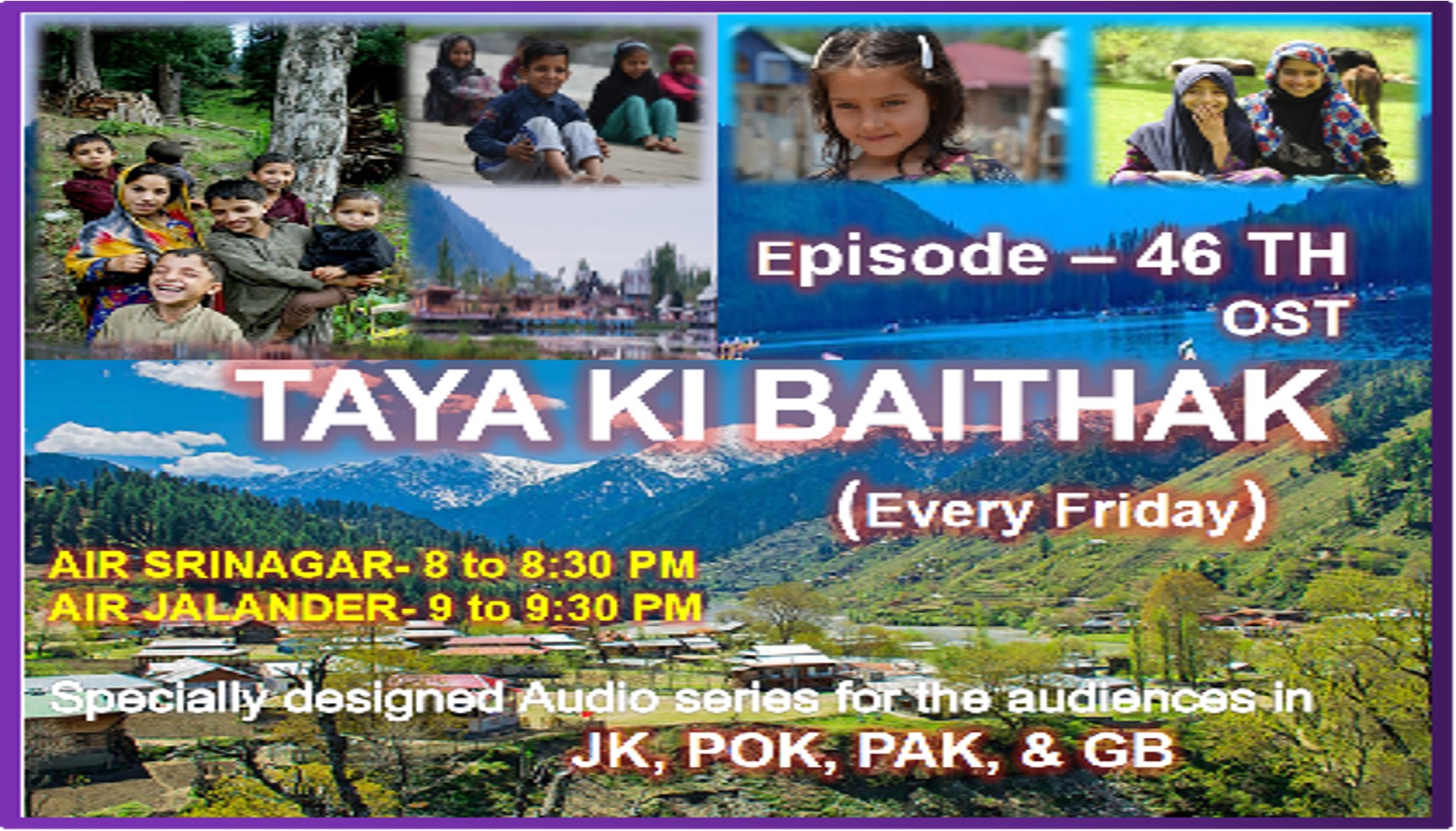 Episode shows Pakistan the dictatorial approaches of Prime Minister Imran Khan have brought the system of governance at the brink of disaster and collapse Opposition parties are threatened and harassed for raising pro people issues or identifying the loopholes in the functioning of the govt.

Press in Pakistan for a long is passing through a state of suppression, and other agencies are used to stifle their voice and expression. Similarly, judiciary is made to succumb to the pressure of government which causes hindrances in the adjudication of justice. Many senior honest government officers and senior judge have been targeted by the regime on frivolous charges. Fearing intimidation some of the high court and Supreme Court judges have fled away from Pakistan and living in self-imposed exile.

It is a miserable state of affairs in Pakistan, as it was made to remain under military autocratic form of governance for a longtime. These processes have halted the economic, social and political growth of Pakistan. Pakistan’s economy is about to break down and the mounting credits are destined to deprive Pakistan of its assets and resources in the near future. CPEC is the best example of Pakistan’s surrender before China for meeting its immediate expenses of state exchequer.

Episode shows On the other hand the CEPEC project is already jeopardising the natural resources and financial resources of PoK & PoGB. in this episode Punjabis and Chinese are on looting spree in this disputed territory. The lopsided polices have suppressed the voices and wishes of the people in this region to seek freedom from arbitrary policies.

Episode shows A fact is known to the AWAAM that by using the disputed area Pakistan is trying to create defence for its boundaries. The developmental deficits and suppression was used in the disputed area to deliberately keep the people underprivileged and poor, so as to enable Pakistan’s hegemony to last long there.

Contrary to this J&K union territory is heading to the new frontiers of advancement as at is a part of secular democracy. Here the rights and privileges are equally bestowed upon the population that is making a difference in real sense. The ‘AWAAM’ is throwing on the fruits of a secular and democratic setup.

How Militants in Kashmir Valley Robbed Me of My Childhood