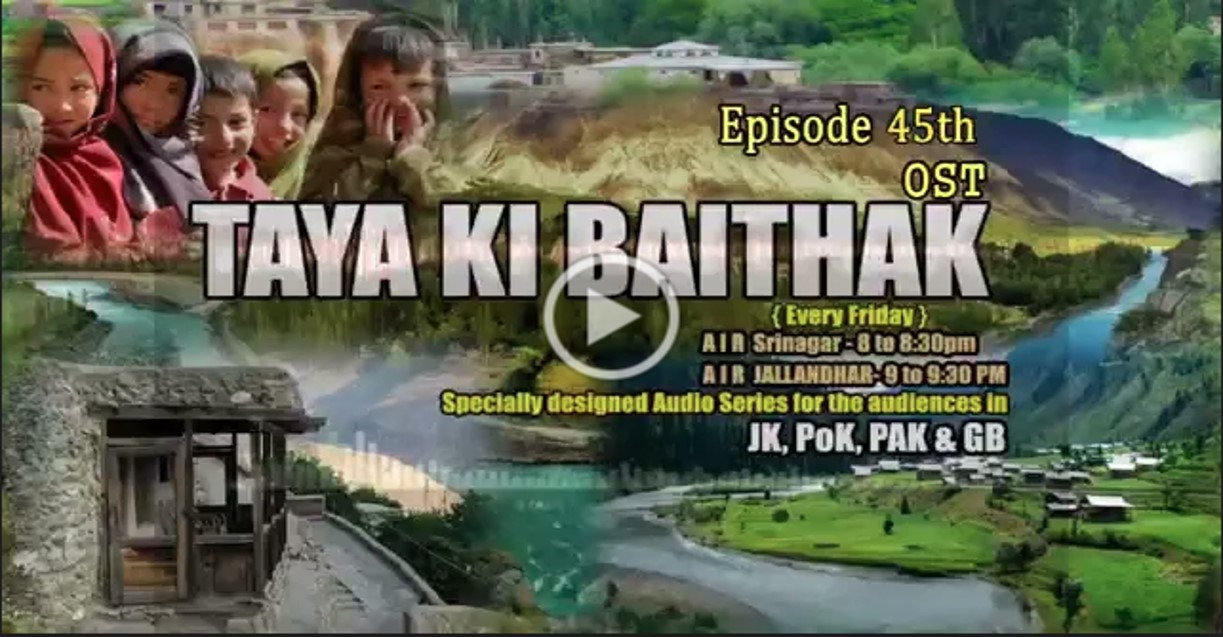 Imran Khan’s China visit does not invoke any significant diplomatic or strategic success, but it is a mere attempt to arrange more loans for saving the sinking economy of Pakistan. In this episode Imran Khan visited China at the moment when most of the world powers have bycotted the Olympic games. This is Irman Khan’s attempt to prove his loyalty to Beijing. This trip is widely condemned by the observers at it has brought occupied Gilgit-Baltistan under the ambit of CPEC resulting in further acquisition to the resources of the region for China. In toto this visit is fatal for the sovereignty and economic freedom of the people of Pakistan including that of PoK, Gilgit-Baltistan. Renowned commentators on socio-economic issues like Sajid Tarar and Dr Amjad Ayub Mirza while analysing the outcomes of this tour opine that it will prove catastrophic for Pakistan and lead to its further deterioration in the International arena.

In this episode discussion between noted Journalist and the Kashmir expert Dr Hamid Bashir it is discussed that what are the factor and the wrong policies implemented in the present situation will bring Pakistan in the list of and ailing nations. They further discuss the line of religion by the state for taking forward its subversive agenda. Lacunas in the economic policies and the rising debts of Pakistan are resulting in making it to succumb under its own weight also is talked about.

An audio rendering about the exploitation of the people of PoK at the hand of Islamabad beside their deprivation of basic human rights is also a part of the programme.

Episode shows Lt Governor’s account of the budget allocations and the purposeful and transparent spending form a segment of the programme. Govt’s initiatives to bring about a positive change in the fields of employment, economic stability and outside investment in J&K is elaborated upon in his speech.

The success story of the class 12 topper Aroosa Shafi is an encouraging account for the younger generation of Kashmir.