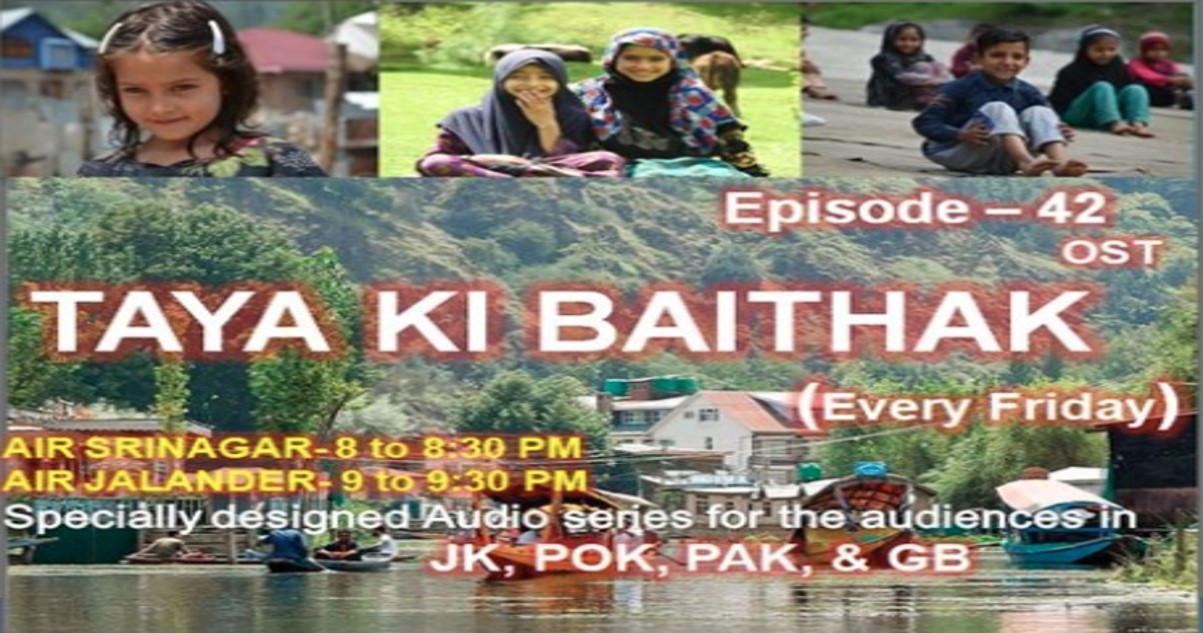 Episode shows Pakistan is sinking into the quagmire of extremism. Encouraging religious extremism is considered a potent weapon of Pakistan establishment. Indoctrination is an inseparable part of this policy. Innocent people are getting killed due to this. The Pakistan state lacks a clear policy to counter this. De-radicalisation is the need of the hour in Pakistan. Pakistan had prepared some de-radicalisation plans when operations were going on in SWAT. These steps involved seeking help of psychologists to counsel the indoctrinated persons. Such people have to be brought back to the main stream. A national effort is required for de-radicalisation. UNSC resolutions related to Hafiz Saeed and other non state actors have not been implemented. Pakistan was put on the FATF list in 2012 and taken off in 2015. It was again put on the list in 2018 and it is now implementing FATF requirements under pressure. Pakistani schools and colleges are the breeding grounds for extremism. During the eighties and nineties, teachers propagating religious extremism were hired in schools and colleges.

Religious extremism is closely tied to religious intolerance. Religion plays a major role in the security paradigm created in Pakistan. Pakistan gets associated with acts of terrorism anywhere. Within Pakistan too, terrorism has taken a heavy toll. People are deprived of basic food security.

In this episode Pakistan has renewed its efforts to destabilise J&K. On one hand, Pakistan professes goodwill for the people of POJK and GB, on the other, it is hell bent on destabilising J&K. All talk of good work in GB and POJK is a hoax. People in these regions are oppressed. People are being deprived of their personal property. Human rights are violated in routine manner in these regions. It wont be long before people of these regions themselves throw off the Pakistani yoke and join India.

This episode shows Jammu Kashmir is on the path of progress – be it education or basic infrastructure. Youth are getting employment and the public is living in peace. 11000 government jobs have been given recently. People from very humble backgrounds have been selected for highly paid jobs. People are getting jobs based on capability in a transparent manner. However, it has been ensured that the beneficiaries should be loyal to the triclour and the country, be it govt jobs or benefit of govt schemes. Those working against the nation or those aiding or abetting terrorism will not get the benefits of govt schemes. There is no more scope for soft separatism.

Central govt’s investment in J&K has increased from Rs 9000 crores to Rs 21000 crores in a short span of time. Considerable efforts are being made to improve agriculture and fruit industry.

Vegetable and fruit business is one of very high turnover in the region of J&K. Even a middle class family spends approximately Rs 2500-3000 per month on fruits and vegetables. This business is growing annually at the rate of 30-35%. It has a profit margin of 40-50%. It needs an initial investment of Rs 1.5-2 lacs. It has already gone online and one can conduct it from the comfort of ones home.