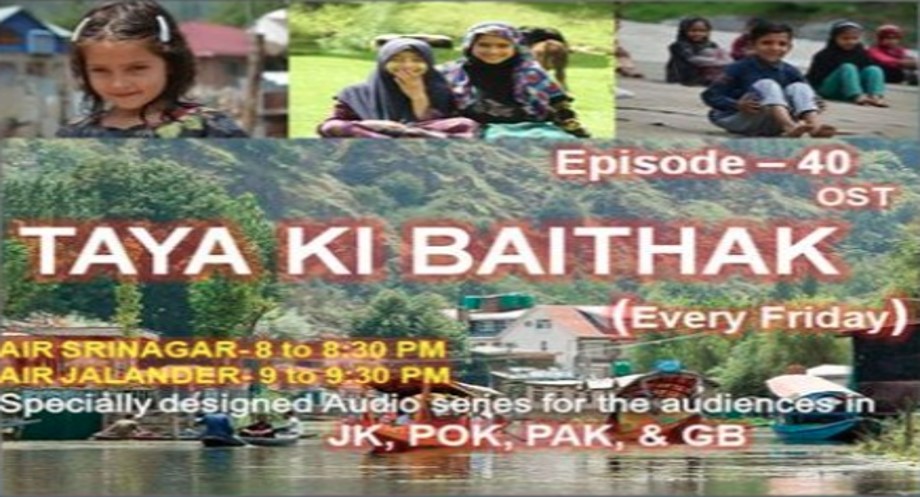 Episode shows Pakistan Supreme Court has directed the Pak Army to stick to its main role of country’s defense and refrain from indulging in commercial activities. Involvement of Pak Army in commercial activities is an old phenomenon. Pak army is deeply involved in real estate business as also in operation of sugar mills, malls, hotels and restaurants. It controls factories producing various food items. Cloth mills are also under its control. These businesses are run by senior generals and their close ones. In addition, corruption is deeply entrenched in Pakistan Army. The present government has faced embarrassment many times on this behalf in the parliament when probing questions were put to it by the legislators. As per data presented by the government, maximum recoveries by NAB has been done from senior army officers. The business network of senior Pak Army Officers has spread its tentacles beyond the country. Scandals, money laundering and land grab cases involving senior military personnel keep propping up in media frequently. The usual response of Pak Army to such allegations is that this is the handiwork of India to defame the Pak military.

Pak army has established stronghold over the economy as well as foreign policy of the country. It is alleged to select Prime ministers and foreign ministers of the nation. To cover up their evil deeds, they resort to lies and fake propaganda. One such lie is about militarization of Kashmir. Operations are carried out by Indian Army through small surgical teams. These teams work on the principal of minimum damage to civilian or military personnel and properties. Not more than 20 % of the alleged strength of military personnel are engaged in counter terrorist operations. Balance forces are either deployed on the LC or in protecting the lines of communication and providing logistic support. Primary task of Army in Kashmir remains guarding the border. Militarization propaganda is being indulged in by Pak to defame the country at the UN and other fora. Civil populace is going about its routine task in the valley without any hindrance with minimal presence of the Army. Counter terrorist operations by Indian Army are limited to use of small arms unlike our adversaries on the western front who resort to bombing their own people. Indian forces do not use air force planes for counter terrorist operations. Indian Army aims at minimum collateral damage. Their aim is to win the hearts and minds of the people.

In this episodePakistan follows a negative approach as far as development work in PoK, Waziristan and GB is concerned. As far as Kashmir is concerned, it continues to instigate terrorism. Targeted killing of civilians are being carried out. Aim appears to be to create a divide between various religious denominations in Kashmir. However, members of all communities have come forward to condemn such killings. World media, Human Rights Watch and similar fora talk of human rights violations by security forces but maintain stoic silence on the human rights violations being carried out by the terrorists. These terrorists indulge in forced recruitment of people in their organizations, indulge in kidnappings and targeted killings of politicians and political workers. They even lay open claim to have carried out these criminal activities but world human rights bodies fail to condemn them. Leaders of these terrorist organizations operate freely from Pakistan. Pakistan sponsors these Tanzims. World opinion must be formed to counter Pakistan’s active involvement in such sponsored terrorist activities.

Developmental works in J&K are in full swing and they are bearing fruits now as seen from the condition of the people and facilities available to them. Proposals are in the pipeline for creation of more hospitals, malls etc. Employment is on the rise and government is making sincere efforts to expose the people to new ways of business and administration. Government has received proposals worth Rs 31000 crores for J&K. Episode shows schemes worth Rs 28400 crore for J&K have already received notification from Central government. An amount Rs 58477 crores has been approved for various developmental works. 1192 languishing projects are being revived. Dubai has evinced keen interest in exploring feasibility of investing in J&K. It has signed MOU with India for investment in real estate.

Cricketer Abdul Samad has shown the path of achievement for the youth of J&K when he got selected for IPL for Sunrisers Hyderabad.