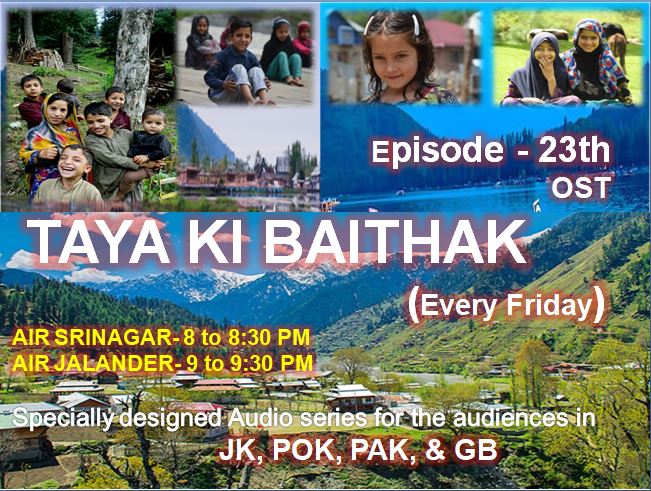 Highlights of the TKB : Episode 23 are as under :-