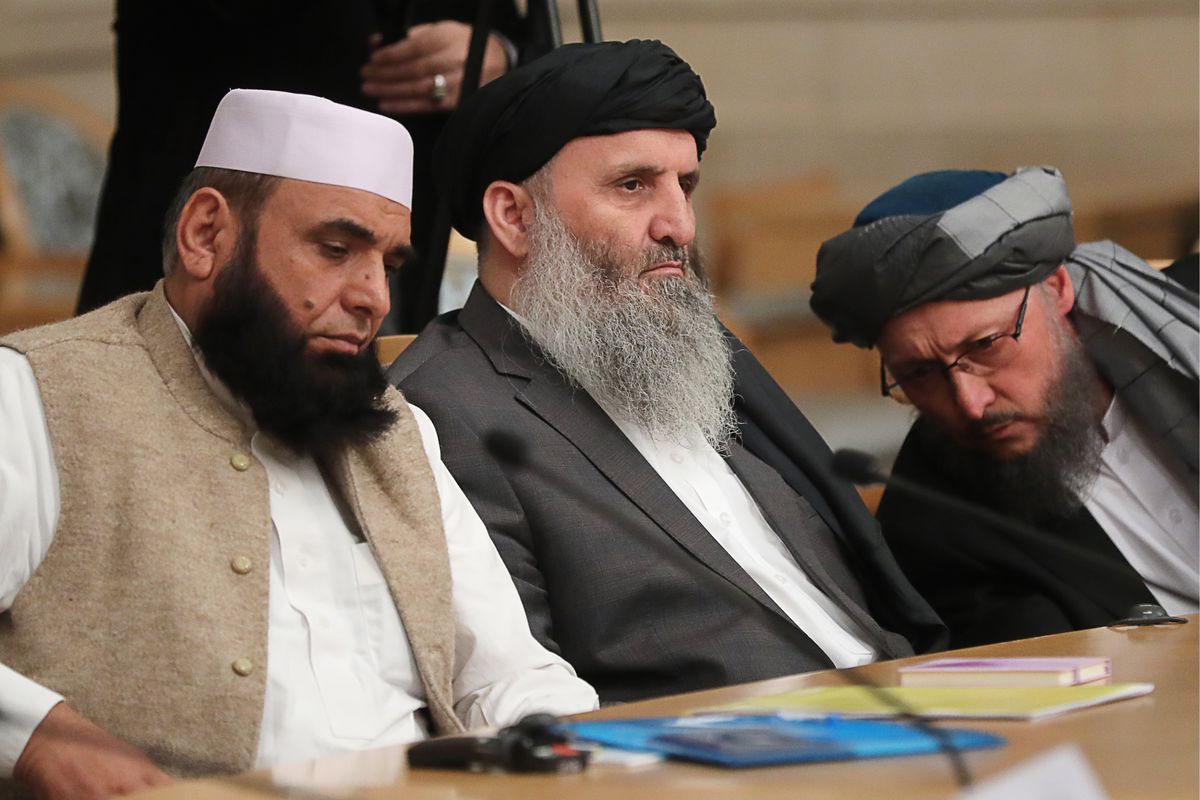 The Taliban have claimed that their preference would be an independent, autonomous Afghanistan with a stable central government based on an Islamic system. The Islamic Emirate was introduced to end corruption, injustice and violence and to create a centralised Islamic government in Afghanistan that was destroyed by the cunning Americans through conspiracies. The puppets in Kabul and American supporters keep asking as to what kind of Islamic system the Taliban want? They are creating confusion by saying that Islamic system is an impractical one.

The Quran and Hadith provide the details about an Islamic system and it has been practiced and succeeded for hundreds of years. In the modern age also, the Taliban ran a successful Islamic system in Afghanistan which was a stable and just era for the country. Various UN institutions used to praise it time and again. But the US destroyed it and created turmoil in the country. … The end of the Taliban government in Afghanistan has harmed the international community. Unfortunately the Muslim world is still deprived of the benefits of a true Islamic system. They are victims of secularism, communism and monarchy.

The Taliban have a simple understanding of an Islamic government: Peaceful society and immediate justice. They want a society where a murderer is made to pay; the hand of the thief is cut; the cruel is stopped from committing violence; the helpless ones are made guaranteed their freedom; the corrupt is punished, etc. This time, the Taliban have also talked about securing women rights.

The Taliban want a system which would protect the country; Afghanistan is free from the foreign troops, foreign ideas and foreign laws. They want an Islamic system that would protect religious authority, societal traditions, national interest and culture. They want a system that would protect rights of the individual and society, the lives and property of people, and their dignity. The Taliban are saying that they would not accept a democratic system in which looters head important government institutions. Leaders elected in the elections win by fraud and dhaandli.

Taliban spokesperson in Qatar, Dr Muhammad Naeem while explaining Taliban’s view of democracy said that the Taliban consider such a practice an insult to elections and democracy in which less than 10 lakh voters cast their votes and two persons claim to have become the president of same country. Few months ago, both Ashraf Ghani and Abdullah Abdullah had claimed to be the president of Afghanistan. The kind of democracy Ashraf Ghani is supporting does not have a support-base within Afghanistan. He wants the position by force. Ghani should know that Afghanistan belongs to the Afghans who have stayed through thick and thin, not those who stayed outside in safe countries and came back to rule.