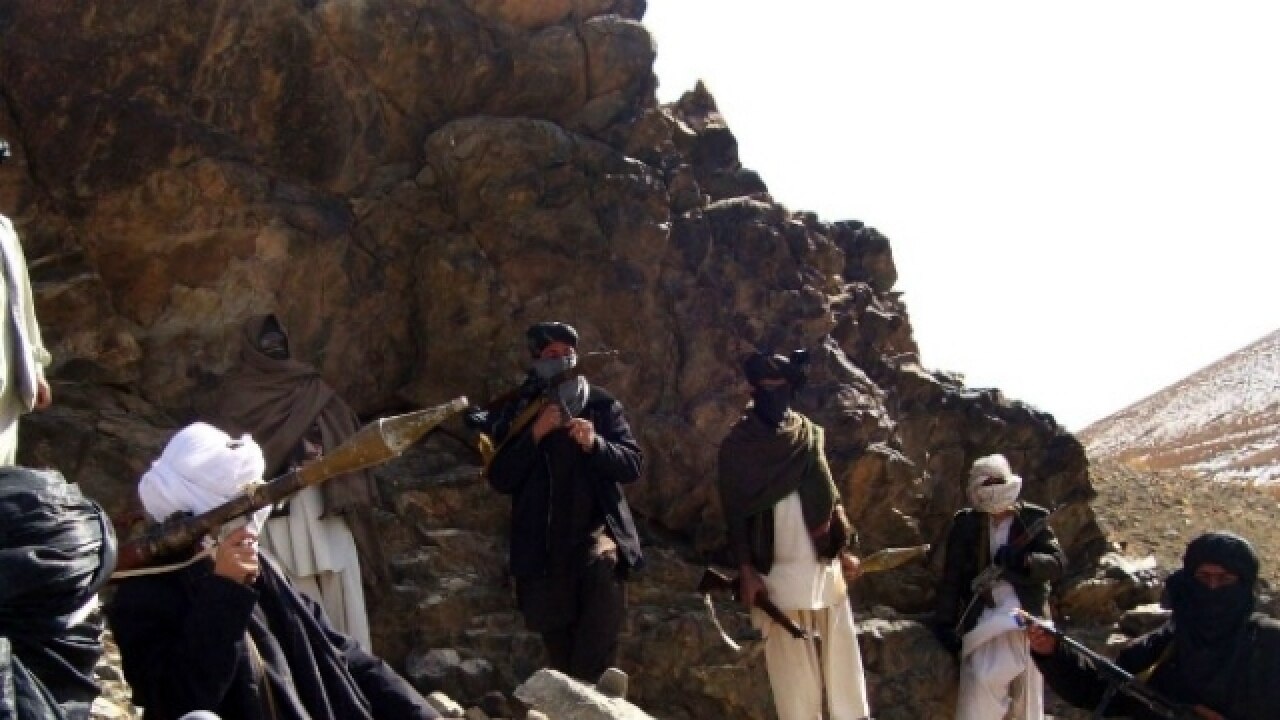 The Taliban has refused to hold direct peace talks with the Afghan Government, dealing a blow to international efforts to revive long-stalled negotiations aimed at ending the deadly 14-year insurgency.

The statement, which comes as face-to-face talks were expected to start in Islamabad this week, stressed longstanding preconditions for dialogue including the departure of foreign troops from Afghanistan.

The Taliban’s seemingly intractable position follows a string of military victories for the insurgent group after NATO formally ended its combat operations more than a year ago.

“We want to repeat our stance once again that until the occupation of foreign troops ends, until Taliban names are removed from international blacklists and until our detainees are released, talks will yield no results,” the group said in a statement.

The announcement marks a setback in efforts by Afghanistan, China, Pakistan and the United States to restart negotiations aimed at ending the insurgency.

Delegates from the four countries met in Kabul late February for a fourth round of talks aimed at reviving the nascent peace process, which stalled last summer.

The quartet had called for a direct dialogue between the Taliban and Kabul by this week, a deadline that some analysts called “completely unrealistic”.

“We unequivocally state that the esteemed leader of Islamic Emirate [Taliban] has not authorized anyone to participate in this meeting and neither has the Leadership Council of Islamic Emirate decided to partake in it,” the Taliban statement said.

The group also accused the US of duplicity, saying it had boosted troop numbers, increased air strikes and night raids against the insurgents in tandem with its efforts to revive talks.

The Taliban have also stepped up attacks on Government and foreign targets in Afghanistan — even in the winter months when fighting usually abates — underscoring a worsening security situation.

Afghan security forces have suffered record casualties since NATO ended its combat mission in December 2014, leaving them to battle the resurgent Taliban largely on their own.

In recent months the Taliban briefly captured the northern city of Kunduz, the first urban center to fall to the insurgents, and have seized territory in the opium-growing southern province of Helmand.

Observers said the intensifying insurgency highlighted a push by the militants to seize more territory in an attempt to wrangle greater concessions if and when the talks resume.

“The Taliban may say ‘no’ today but one day they will want to take part in talks — from a position of great strength,” said Kabul-based military analyst Atiqullah Amarkhil.

“That explains why their insurgency is getting increasingly bloodier.”

Kabul has repeatedly called for all Taliban groups to sit at the negotiating table, though President Ashraf Ghani has said his Government will not make peace with those who kill civilians.

The last round of direct talks was held last summer in Pakistan, but the process quickly derailed after the announcement of the death of Taliban founder Mullah Omar.