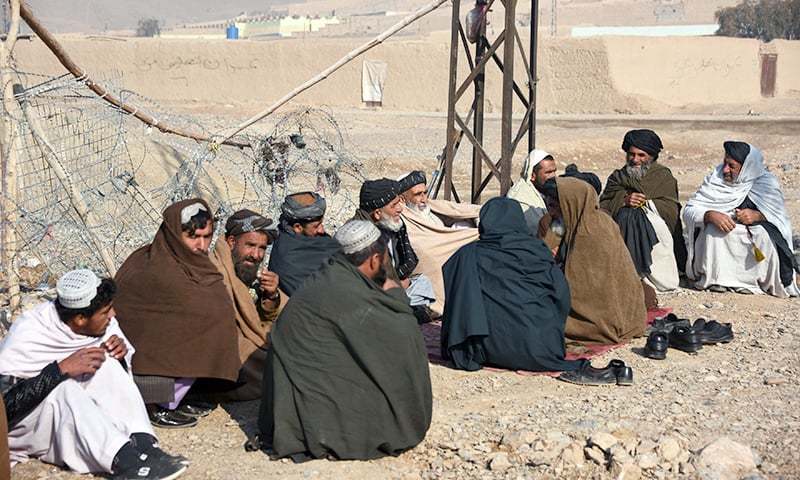 After reclaiming control of Afghanistan in August 2021, Taliban at various forums, directly and indirectly claimed responsibility for deadly bombings and other terror attacks across Afghanistan targeting foreign embassies and NATO’s headquarters, as well as Afghan security forces. The terrorist networks across the world however have always had a common cord, ‘ISI’, ISI helped Taliban to coordinate with the Haqqani network and Al-Qaeda all these years since 2015. In September 2015, the Taliban began capturing territory for the first time since it was removed from power. (Sources: Reuters, Bloomberg News, New York Times).

ISIS declared Afghanistan and Pakistan to be a singular region called the Khorasan Province and initiated several suicide bombings and attacks in Afghanistan, including a July 2016 double suicide bombing that killed more than 80 people. The majority of Afghan groups rejected ISIS, and Taliban in particular rejected ISIS’s encroachment into their territory initially, and the two groups violently clashed. (Sources: NBC News, CNN, U.S. Department of State, Diplomat, Wall Street Journal) However due to continuous monitoring of ISI the Taliban leadership has become toothless, and is more or less behaving like a puppet in the hands of ISI and silent about ISIS activities in Afghanistan. Now, under the direct supervision of Pakistani Army several extremist organizations operate in Afghanistan.

A 2015 study by the Afghanistan Research and Evaluation Unit (AREU) found extensive activity by extremist and Islamist groups within the schools. According to AREU researcher Ali Mohammad Ali, Islamist groups such as Hizb ut-Tahrir, Jamiat-e-Islah, and Tehrik-e-Islami recruit teachers who then recruit students. The study found that high school students are turning to radical groups out of frustration with unemployment, a slow economy, and the dysfunctional Afghan educational system. (Sources: CTC Sentinel, Tolo News) This radicalization is bound to increase with Taliban in power now. It is important for the world community to know that unregistered madrassas in neighboring Pakistan also act as a source of militancy in Afghanistan. More than 5,000 Afghans study in the Baluchistan region of Pakistan alone, and ISI has exerted control over unregistered madrassas in Pakistan. The U.S. State Department has identified “lack of oversight over religious activities at mosques” in both Pakistan and Afghanistan as a source of concern. (Sources: U.S. Department of State, Voice of America, Rawa News).

Former Afghan President Hamid Karzai has criticized Pakistan for not confronting radicalization within its borders. ISI has also been responsible for the flow of foreign fighters into Afghanistan. This fact was candidly admitted by Ex President of Pakistan Parvez Musharraf in various interviews given to various media channels. According to Karzai, the 1980s war to drive out Soviet forces from Afghanistan allowed religious radicalization to flourish in Afghanistan. “Extremism and terrorism was one of the most important tool used to undermine Afghan society after the Soviet withdrawal”, according to Karzai. The former president has called for “Sincere Cooperation” between the United States, Russia, China, India, and Iran as the only way to stop the spread of extremism (Sources: Afghanistan Times).

With this rise of radicalism in Pakistan and Afghanistan, the international community needs to take notice of these gross human rights violations and rise of terrorism in the region. Women rights and basic civil rights must be restored in Afghanistan and for that the first step would be to tell ISI to stop meddling into Afghanistan. Pakistan as a source of International Terrorism needs to be censured by the International Community and checks and balances to control it, put in place.